On Tuesday morning, did you have a chance to hear Clay Aiken on the radio?  Clay was the co-host on the morning show, Wake Up With Taylor.  This 3 hour show is hosted by Taylor Strecker and is on Sirius XM Channel 109.

During the 3 hour show, there were many talking points: 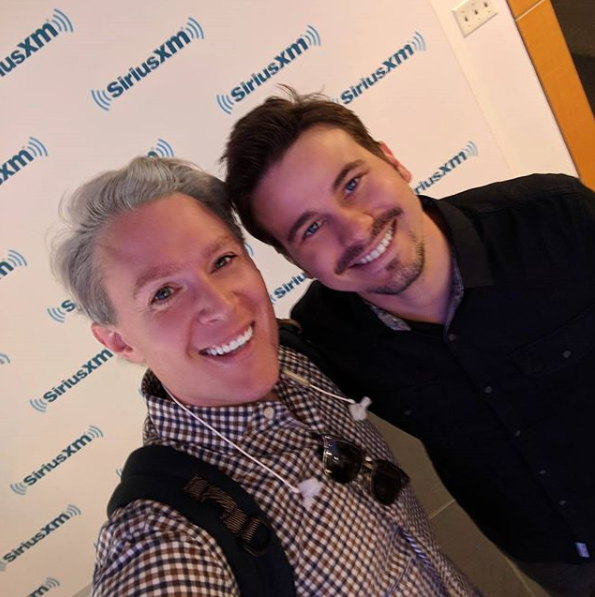 I look forward to the next show.  Both Clay and Taylor have a lot to say!!

Just a quick reminder from The National Inclusion Project

You still have a few hours to vote.  I hope you will support the National Inclusion Project.

This is such a fun way to raise money for a wonderful organization! 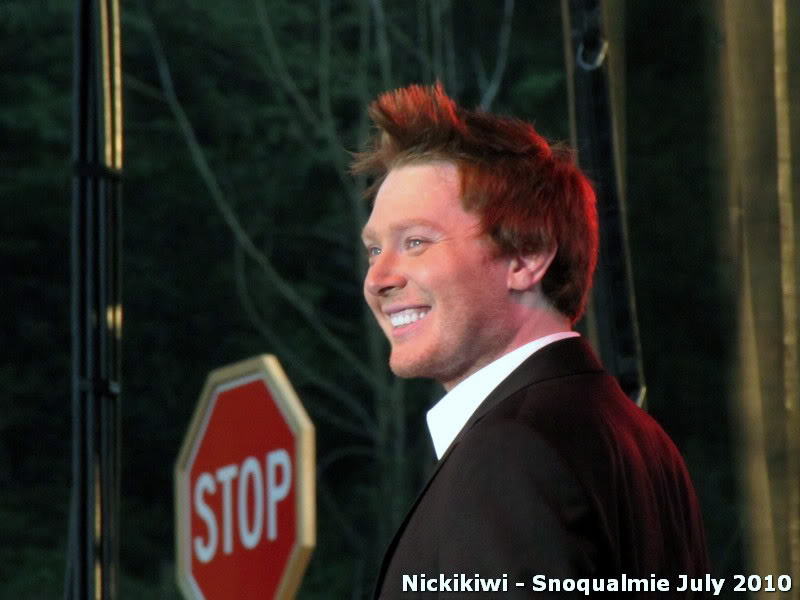