They will have a panel discussion on the Russia investigation with The Hill’s Joe Concha  and National Review’s  Teddy Kupfer.

And, of course, there will be discussions about President Donald Trump and Vladimir Putin, the Jeff Sessions hearing and the Roy Moore’s Sexual Accusations. 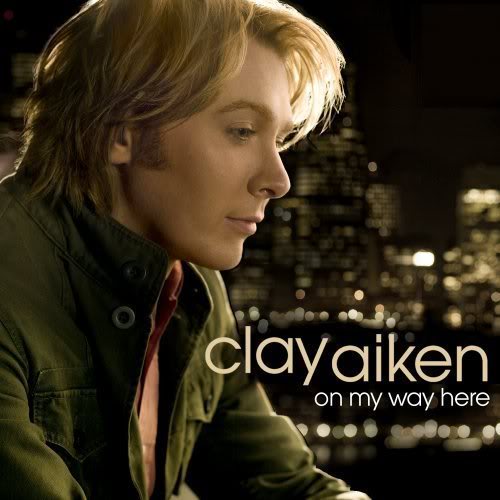 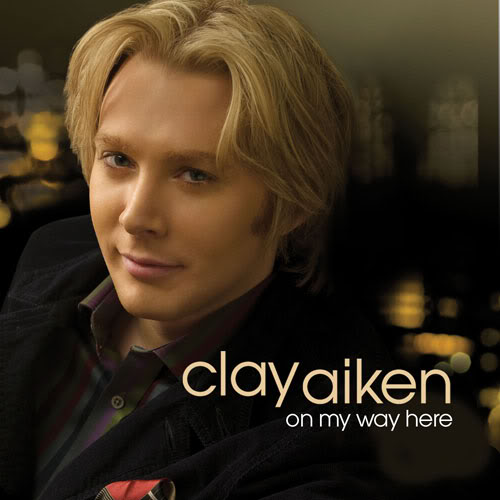 I had not listened to this song for a long time, but I do like it.  I thought maybe we all might enjoy seeing Clay sing this beautiful song.