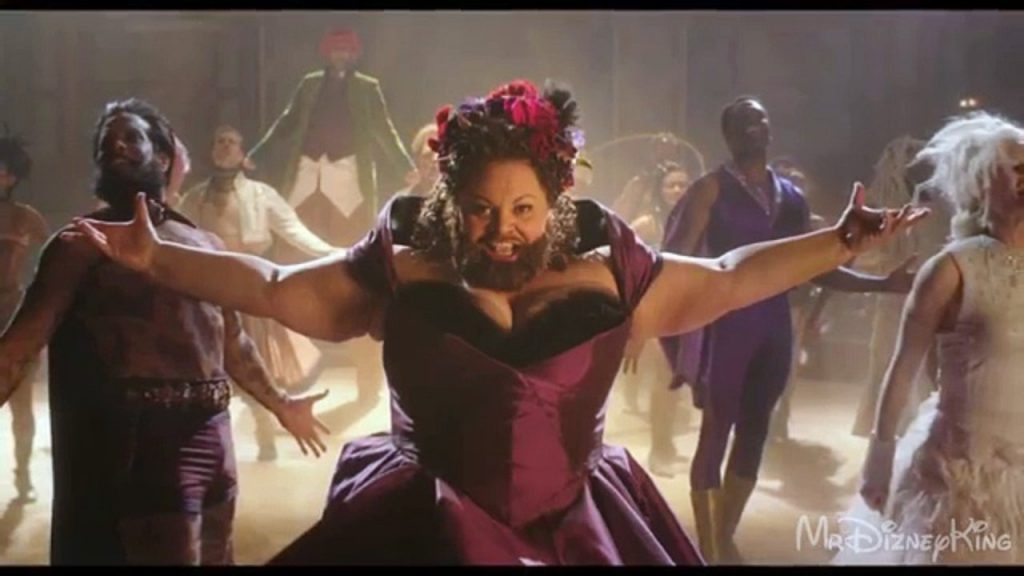 The 75th Annual Golden Globes were held on Sunday at the Beverly Hilton Hotel and hosted by Seth Meyers.

The majority of Golden Globes attendees chose to wear black in support of the fight for gender equality and against abuse, in light of Hollywood’s recent wave of sexual harassment allegations.

I was particularly interested in the awards show because of songwriters Benj Pasek and Justin Paul’s show-stopping song, “This Is Me”. It is from the movie, The Greatest Showman. I was excited that the song won best original song at the Golden Globe Awards.  I was also excited that the talented Keala Settle, who performs the song in the film, was thanked on the show for her excellent performance of the song.

I feel like I know Keala.  She and Clay were the stars of the musical, Joseph and the Amazing Technicolor Dreamcoat at the Ogunquit Theatre in 2013.  Clay played the role of Joseph and Keala was the Narrator.  I fell in love with her beautiful voice and she was so kind to all the fans who waited outside the theatre for an autograph. 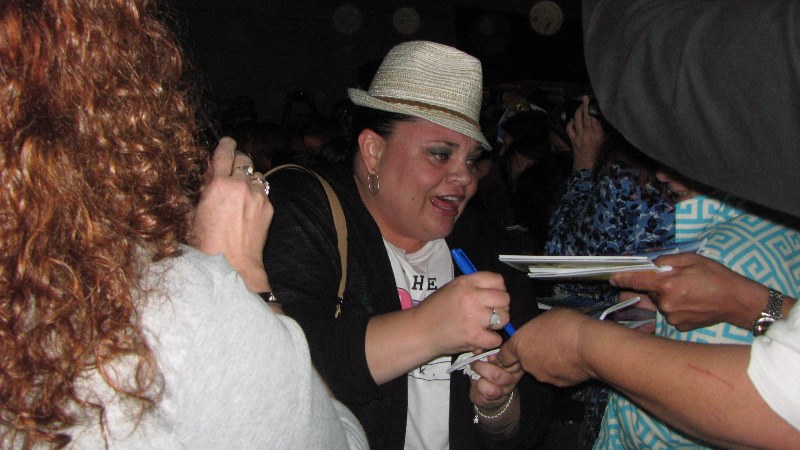 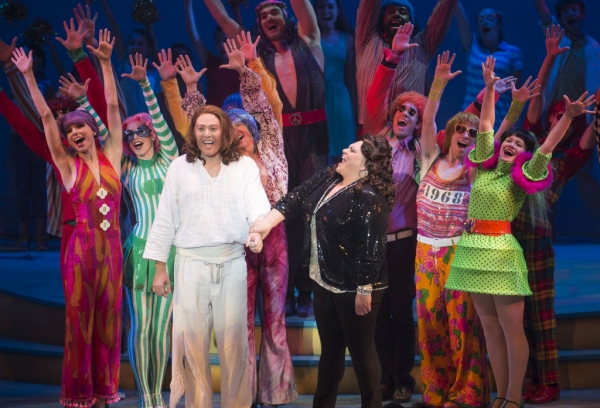 Keala was kind enough to sing at the National Inclusion Project Champions Gala in 2013.  She added a lot of excitement and talent when she joined Clay on the program. I am so glad that Clay introduced all of us to Keala.  She has a beautiful voice and is a lovely lady.  I am so glad that she is singing the beautiful song, by Benj Pasek and Justin Paul.  Many more people will know this talented lady.

The following is a You Tube of Keala singing “This Is Me”.   Enjoy !!

I hope we hear Keala sing This Is Me at The Academy Awards!