On my way here
Where I am now
I’ve learned to fly
I have to want to leave the ground
I’ve fallen hard
But I’ve been loved
And in the end it all works out
My faith has conquered fear
On my way here. 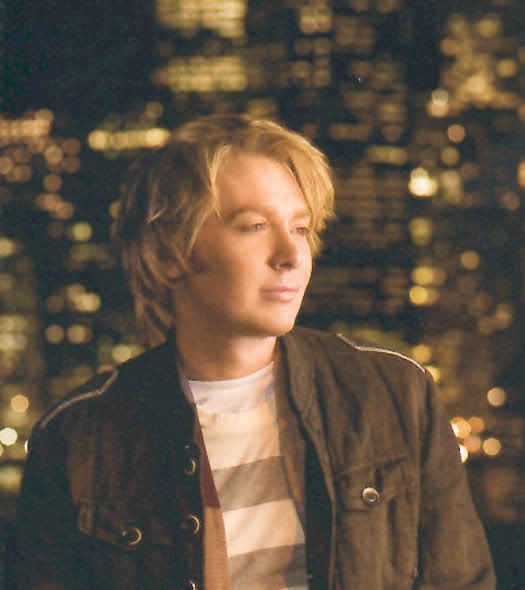 Aiken wanted to get away from using multiple producers and chose Grammy Award-winning British producer Mark ‘Kipper‘ Eldridge (Sting, Chris Botti) to produce the album. Jaymes Foster was the executive producer. This was his final studio album for RCA.

The title track, “On My Way Here”, written by OneRepublic frontman Ryan Tedder along with Hunter Davis and Chris Faulk, was the only single released. The song was originally for Tedder’s debut album back in 2002, under Freelance Entertainment, which became defunct before the album could release. The song is about how the lessons we learn growing up shape us into the adults we become. This struck a chord with Aiken and the song became the inspiration for the album’s theme.

The album, sold 94,000 albums in its first week. It made its debut in the #4 position on the Billboard 200 and #1 on Billboard Top Internet Albums. 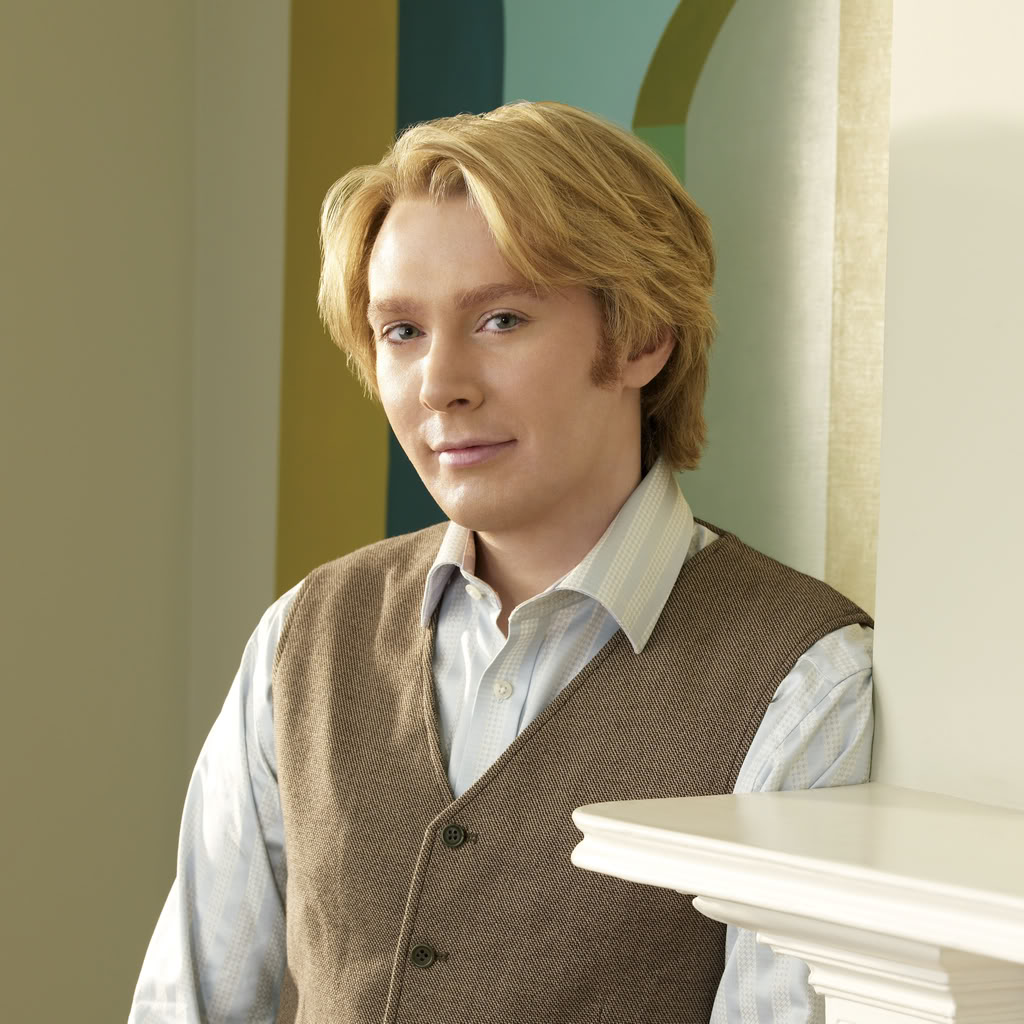 The following YouTube is of the song, On My Way Here!

When was the last time you listened to this song?