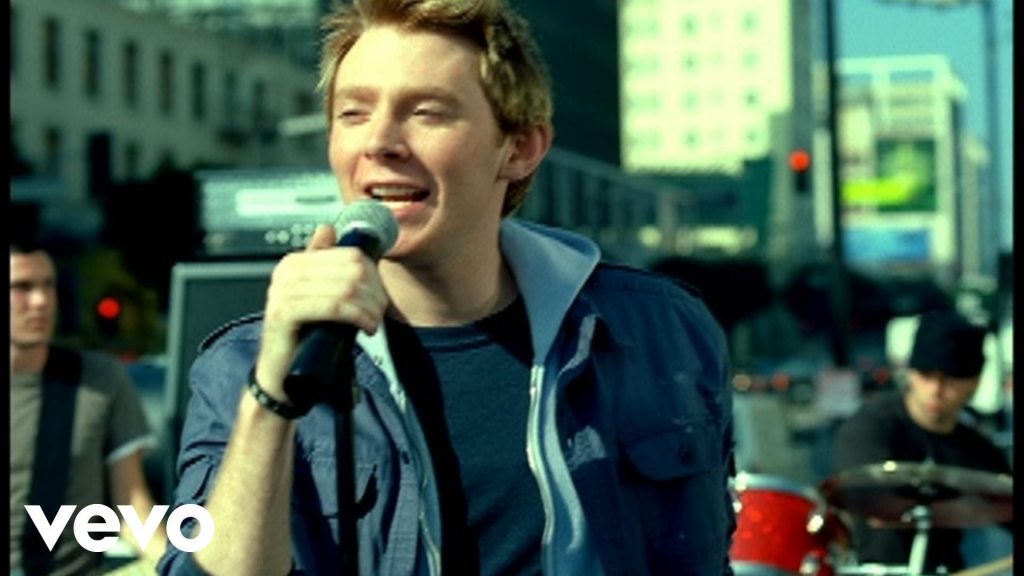 Did you watch BOLD this week.  It was on Friday morning and I really enjoyed it this week.  Each guest had something to say and they all were polite even when they didn’t agree.

I particularly was interested in the new book, The Opposite of Hate.  It is written by Sally Kohn who is an interesting person who is very intelligent.  I have heard her speak twice before at Politicon. She has lots to say and always speaks with a good sense of humor and important ideas.  I ordered her book today!!

Clay seemed to enjoy the show too.  He was quick to question the guests and wasn’t afraid to speak his own opinions. 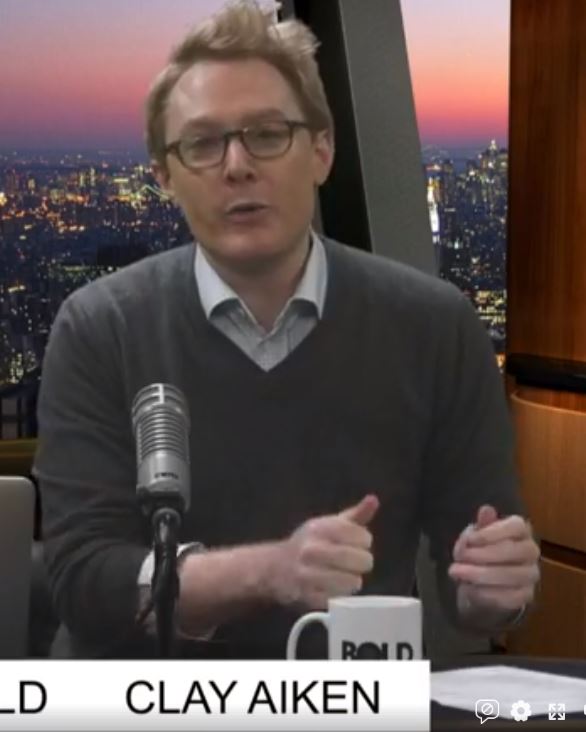 If you missed the show you can still see it on Bold’s Facebook Page.

Invisible…What a fun song and it was a huge hit!!!  Thinking of the song made we go back to July 8, 2003 and the first time we heard Clay sing Invisible! Do you remember?

The Xcel Energy Center opened in Fall 2000. It was built on the site of the demolished St. Paul Civic Center. In 2004, the arena was named by ESPN as the best overall sports venue in the U.S.

Did you see the American Idol Season 2 Tour – Live?