Did you watch the Marriage of His Royal Highness Prince Henry of Wales with Ms Meghan Markle at St George’s Chapel Windsor on Saturday?  Millions of people all over the world watched the event…including our friend, Clay Aiken.

Clay tweeted twice during the event:

makes me proud to be American. Now this American needs to SING!!

A few minutes later he posted:

That was supposed to say “This American CHOIR needs to sing!” But… On top of leaving out a word … I shoulda known they weren’t American when they didn’t start clapping Sister Act 2-style midsong.

Wait…I liked the last sentence in the first tweet!!! 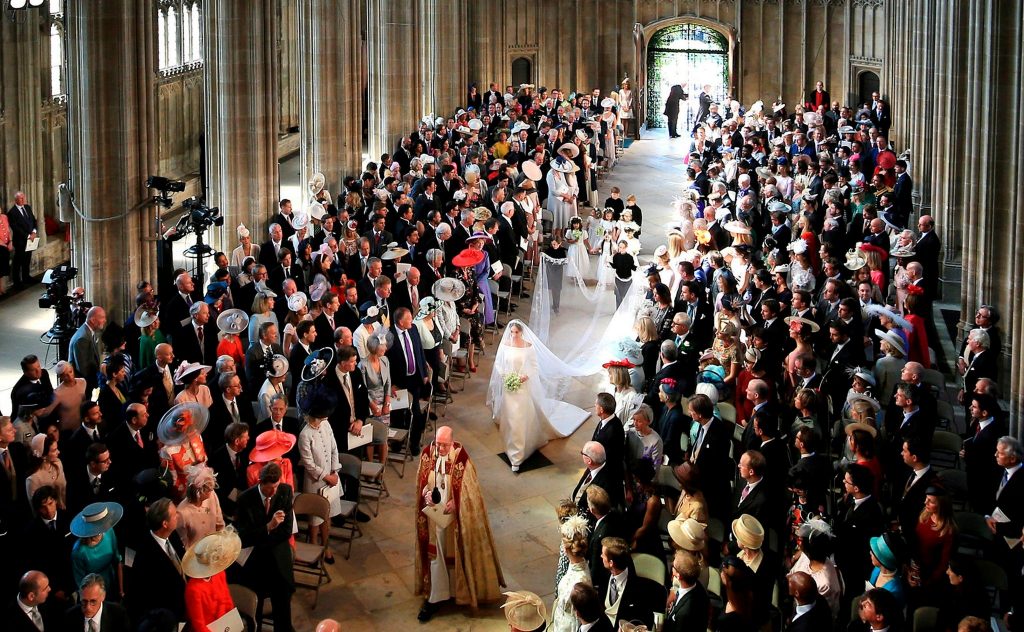 I really loved all the beautiful music that was so important to the ceremony. I especially liked  The Choir of St George’s Chapel.  I also enjoyed hearing the Cellist, Mr Sheku Kanneh-Mason. He is a British Cellist who won the 2016 BBC Young Musician of the Year award.

After the ceremony, it was fun to see the couple take a carriage through the streets to give the many fans at least a moment to see the happy couple. 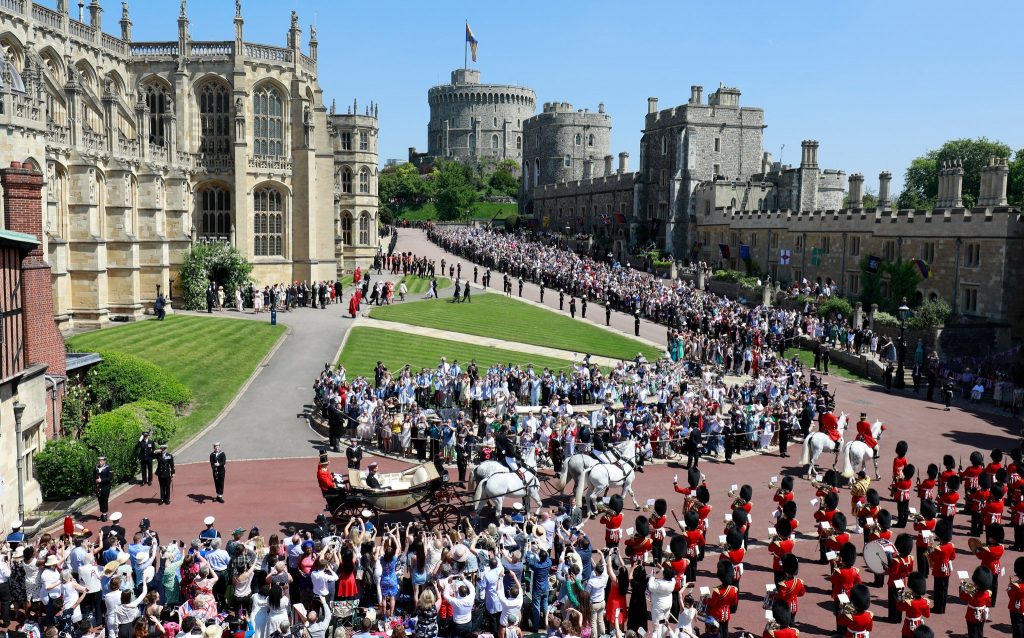 Along with so many others, I enjoyed seeing the ceremony and I found it fun that Clay was watching too!

Since the day was a reminder of love, I decided to post one of my favorite love songs that Clay sings.  I hope you enjoy it too!

4 thoughts on “Clay Aiken – A Celebration of Love”