Today, we send our condolences to Ruben Studdard!

Ruben announced yesterday that his brother Kevin past away.

“I thank God for giving me the Best Big Brother ever!!! He has always had my back and looked out for me . He always told me what i needed to hear even when i didn’t want to listen. I love you my kind sweet brother and i will miss you everyday. #RIH I Love you so much”

Our thoughts and prayers are with Ruben and his family.

Candice Cain is the writer/director of the Amazon Prime series, New Dogs, Old Tricks.  On Tuesday, she posted on Facebook.  Her message and picture was about Clay Aiken: 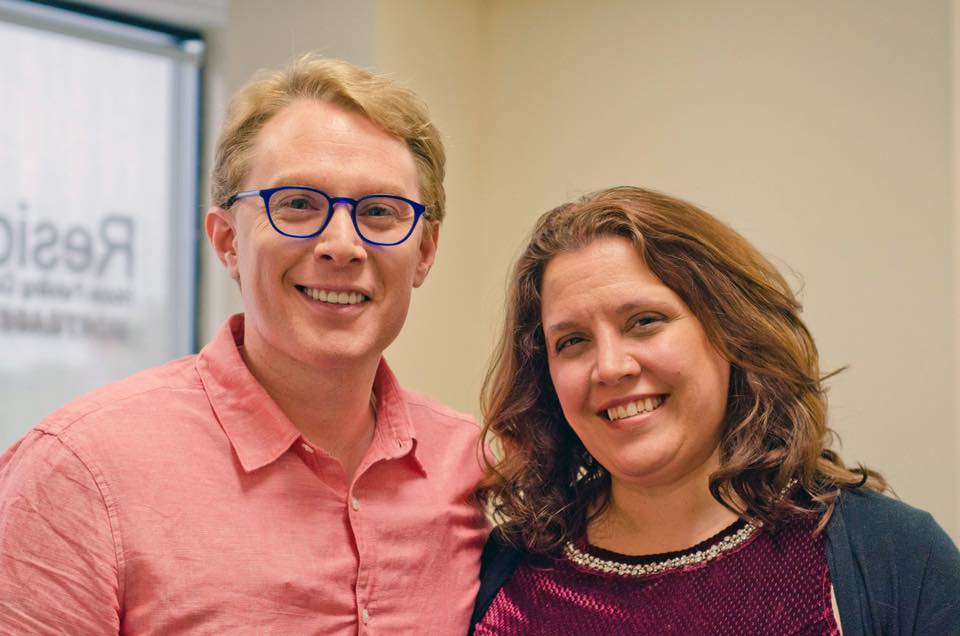 It was a true pleasure directing Clay Aiken in my series “New Dogs, Old Tricks.” He was just PERFECT as Nathan, the self-serving resident director. So glad to have him as a part of our show!

In the comments section, someone asked..Is Clay now finished with his scenes in the show?

I hope that means that Clay will be in another episode or 2 as the show goes on!

As of September 2015, Miss Saigon was still the 13th longest-running Broadway musical in musical theatre history.  It is  known for landing a helicopter on stage.

What a beautiful song!!

Thank you, Clay and Quiana!!