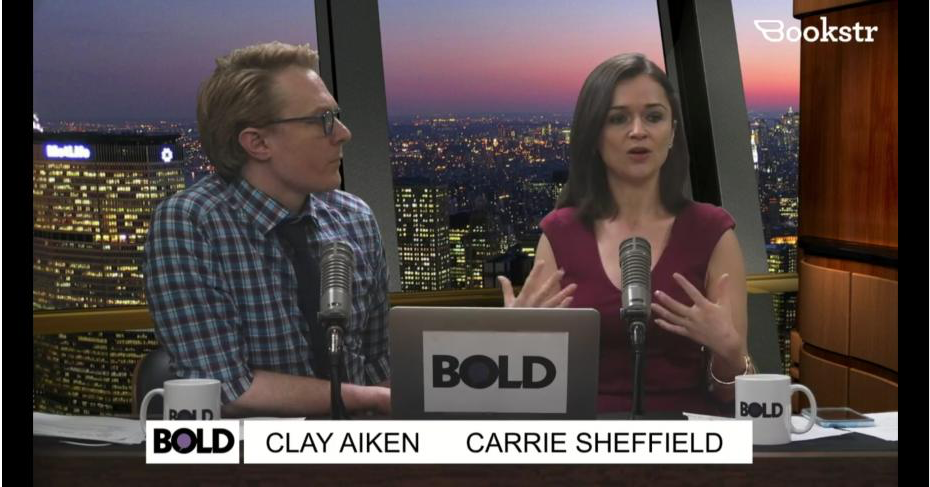 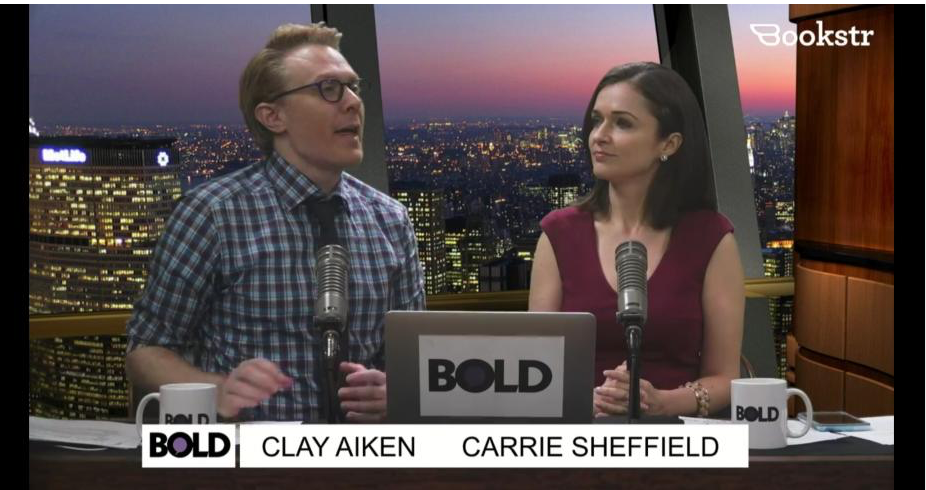 2 thoughts on “Clay Aiken – Another Birthday!”