In 2003, Rolling Stone magazine was a biweekly publication that covered music, politics and popular culture. It was founded in 1967 by Jann Wenner and Ralph J. Gleason. Jann Wenner is still the magazine’s owner, editor and publisher.

Making “the cover of the Rolling Stone” is a landmark achievement for music artists. Each issue reaches close to 1.5 million people. 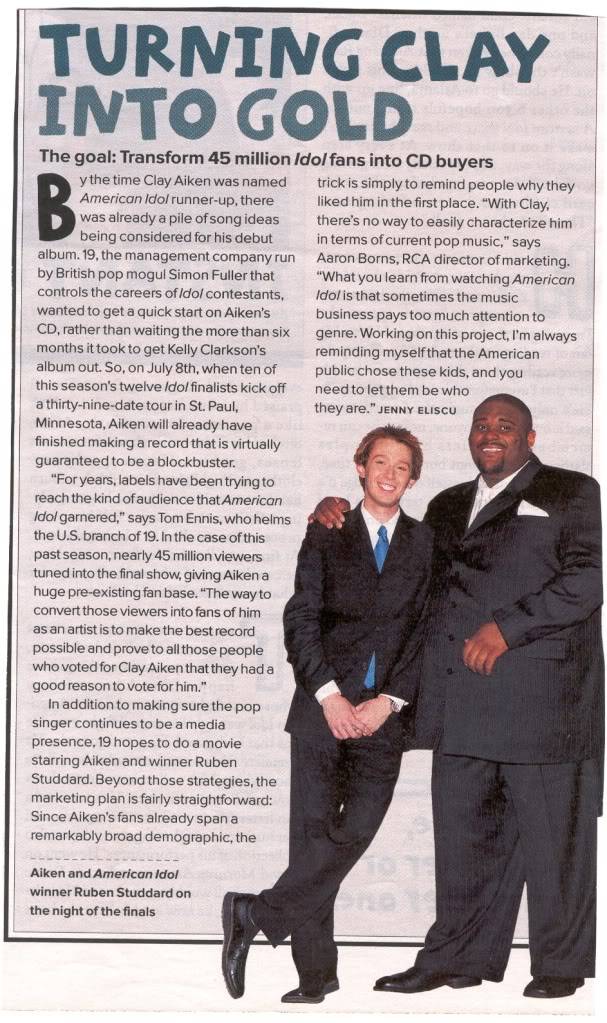 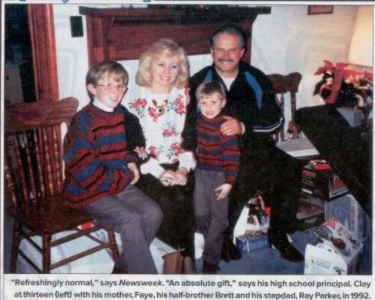 4 thoughts on “Clay Aiken – A Landmark Achievement For Music Artists”