Natalie released her last album, titled Hurricane, in 2013. In 2005, Natalie released her album titled Awaken.  One of the most beautiful songs on the album was The Real Me.  The poignant lyrics seem to express a search for peace from the push and pull of being in the limelight.  Natalie’s book, “The Real Me: Being the Girl God Sees” was available to the public in January of 2005. 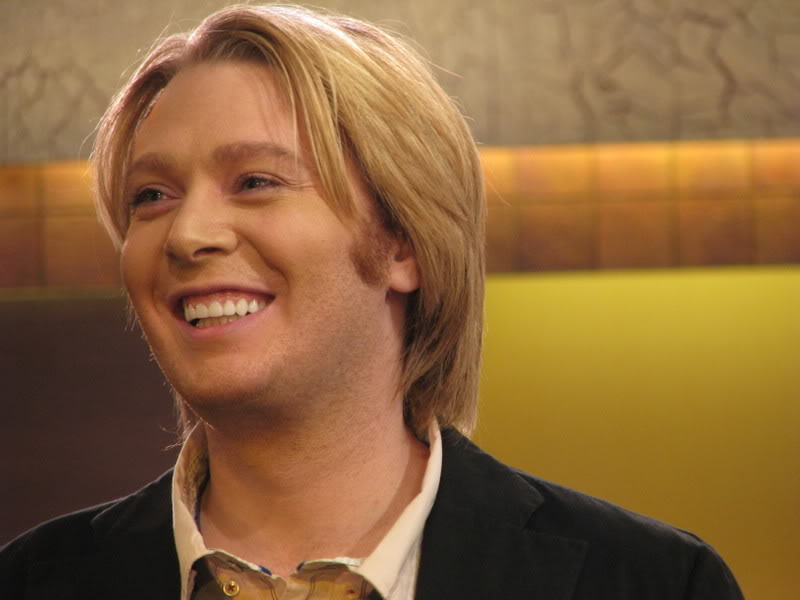 13 thoughts on “Clay Aiken – What A Beautiful Song!”