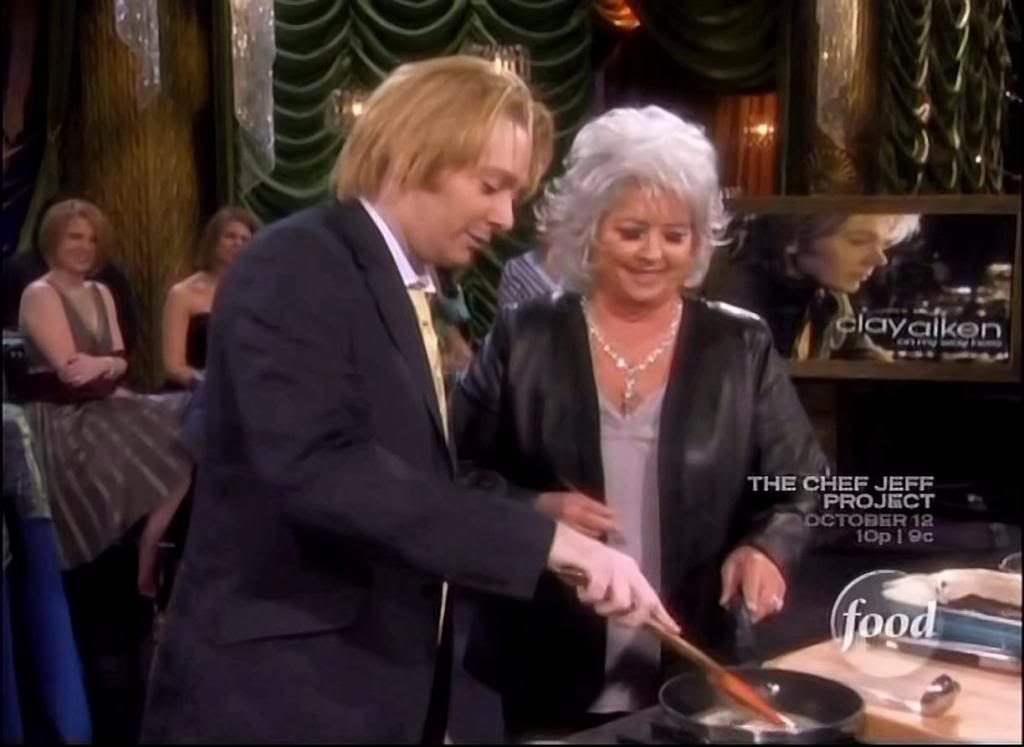 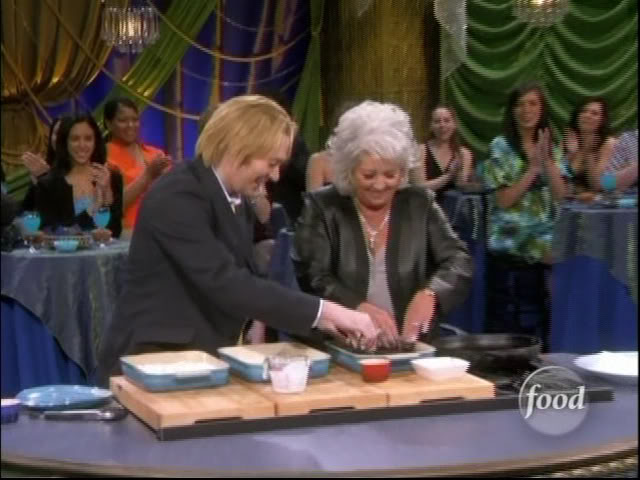 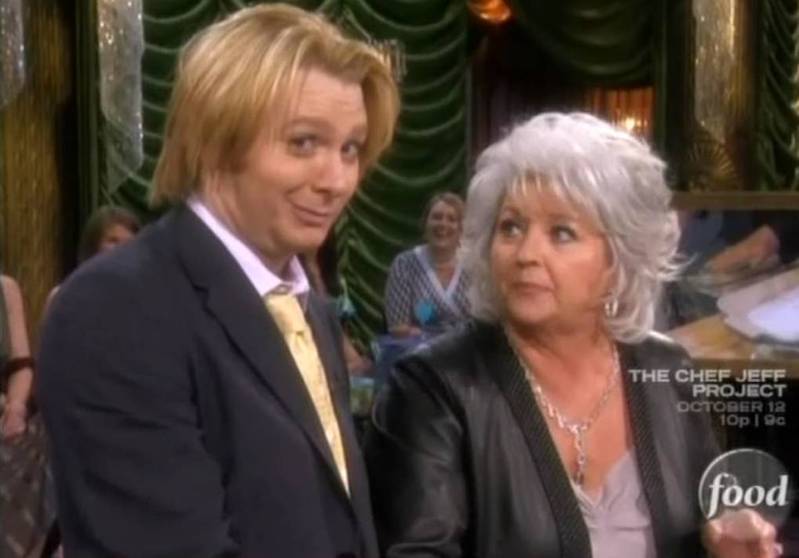 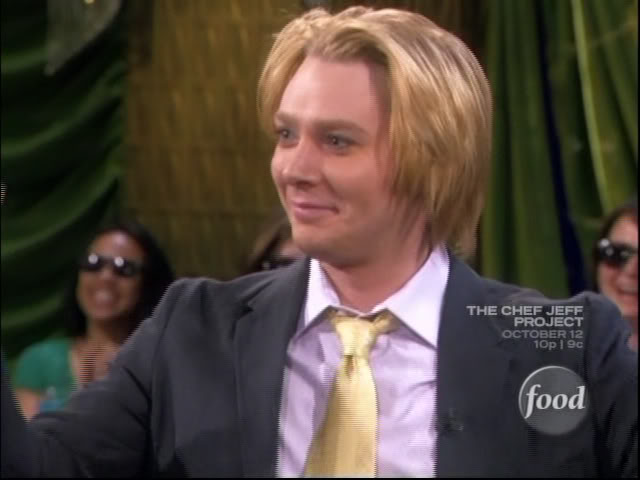 3 thoughts on “Clay Aiken – The Blues”