New York, New York, a helluva town.
The Bronx is up, but the Battery’s down.
The people ride in a hole in the groun’.
New York, New York, it’s a helluva town!
~from the 1944 musical On The Town
~~~~~
On Tuesday, October 9th, Clay Aiken attended the invited dress rehearsal for the Broadway production of Harvey Fierstein’s Torch Song.  The show was a smash-hit when it ran on Off-Broadway and it will run for a limited engagement at the Hays Theater.
According to Playbill:

Hilarious and heart wrenching, Torch Song follows Arnold Beckoff’s odyssey to find happiness in New York. All he wants is a husband, a child and a pair of bunny slippers that fit, but a visit from his overbearing mother reminds him that he needs one thing more: respect.
Join Arnold on this all too human journey about the families we’re born into, the families we choose and the battles to bring them all home.

Clay walked the Red Carpet for the show and both Playbill and Broadway World posted pictures of the event. 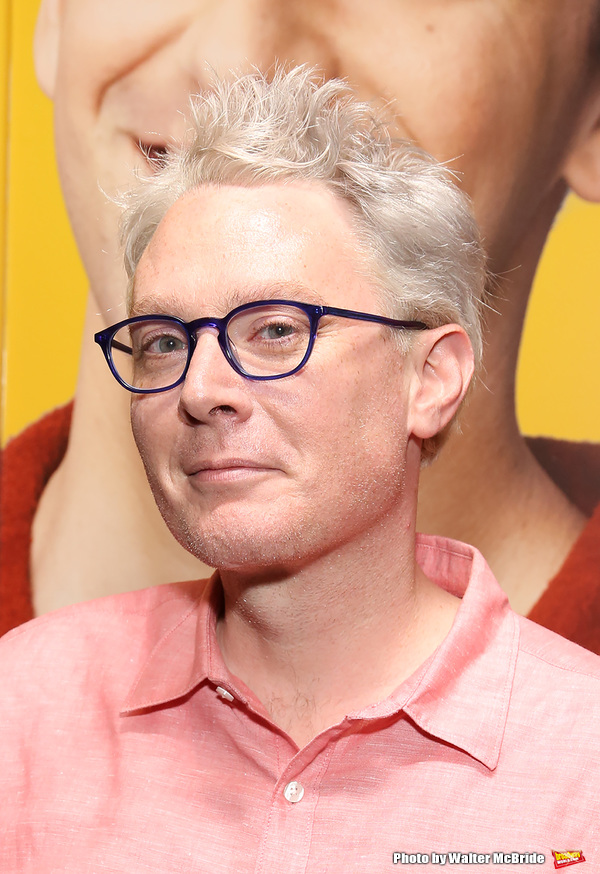 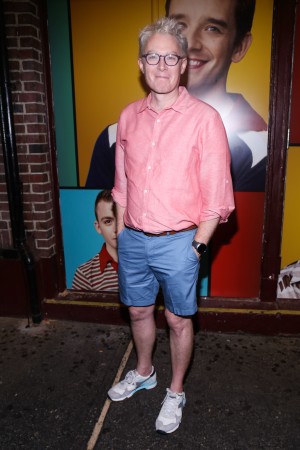 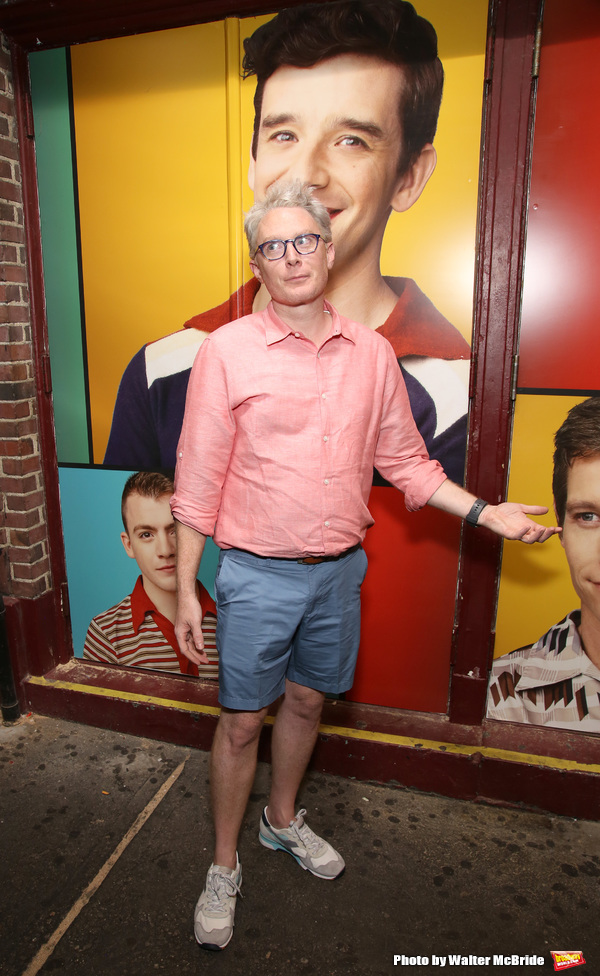 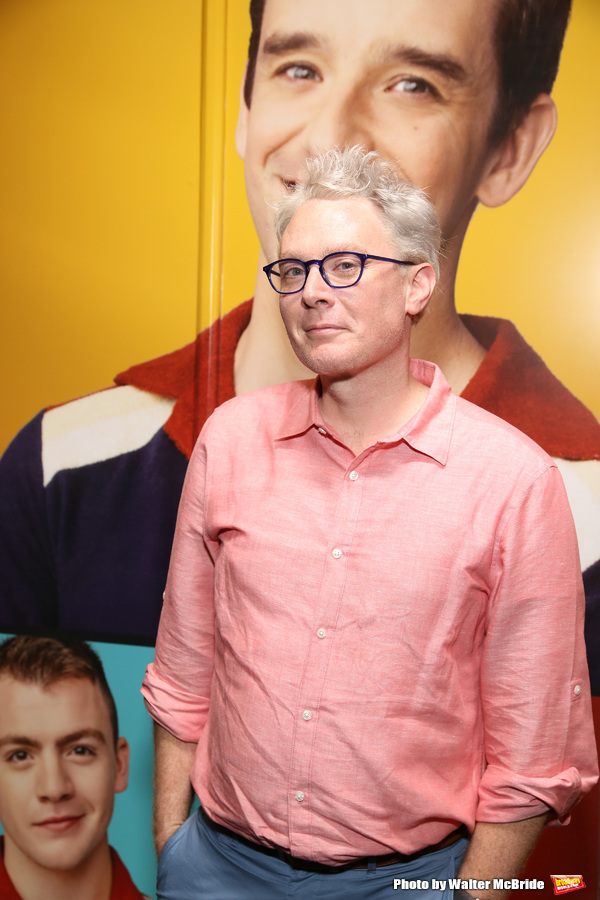 I hope that Clay enjoyed the show.  Perhaps there will be some reviews tomorrow.
CANN will be watching the news of New York and Broadway.  Hopefully, we will be hearing more from Clay!
Have you ever been to a live Broadway show?