Clay Aiken- Are You Ready for a Busy Monday?

On Monday, November 19th, Clay Aiken and Ruben Studdard will be very busy.  They will be busy getting to know the people who will be attending the Ruben & Clay’s Christmas Show!

They are going to be in New York, attending a few special moments. 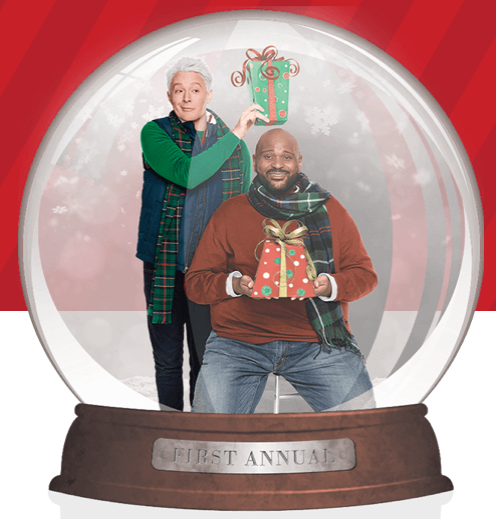 TheatreMania wrote about one of the events:

To celebrate the Imperial Theatre’s box office opening, the pair will be on hand on November 19 from 1pm to 2pm signing limited edition posters for the first 100 people in line, a holiday ornament for the first 250 people to arrive, and treats courtesy of Nuchas.

The American Idols will play the Imperial Theatre December 7-30, with opening night set for December 11. Jeffrey Chrzczon, Side Effects Include, and Josh Pultz/Amplified Entertainment serve as producers.

Studdard and Aiken reunite onstage for the first time since the second season American Idol finale in 2003, which named Studdard winner and Aiken runner-up. Tickets will benefit the National Inclusion Project, the leading voice for the inclusion of children with disabilities. The concert will feature Christmas songs, hilarious scenes and sketches, and a live band. 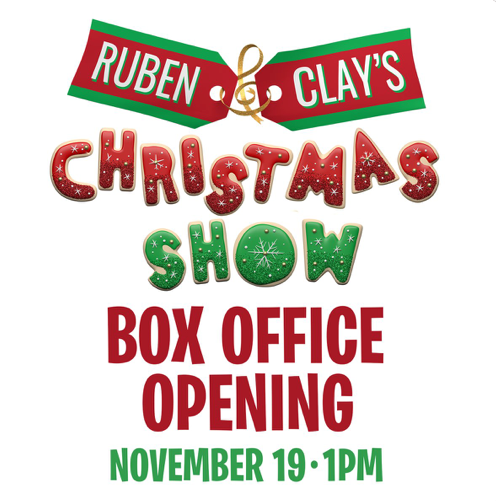 Now, wouldn’t you love to attend this event?  I hope there are many people there to win a poster or a holiday ornament, or even get some free Broadway tickets!!

According to New York City Guide, Clay and Ruben will be busy in the afternoon.

Visitors to The Shops at Columbus Circle will get an added Broadway treat during holiday shopping this winter thanks to the third annual five-part concert series Broadway Under the Stars. Taking place each Monday at 5pm from November 12th through December 10th, the free Broadway Under the Stars concerts will feature songs from ten current Broadway shows, all performed by the cast members themselves. The concerts will take place on the second floor of The Shops at Columbus Circle until the final performance on December 10, which will be held on the ground floor underneath the shopping center’s annual Holiday Under the Stars display. 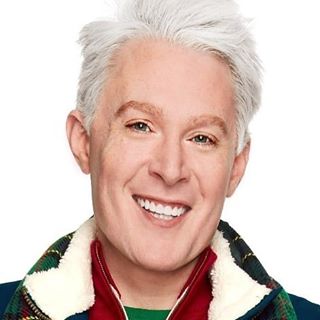 Clay and Ruben will be there on Monday, November 19th!  It’s free and a great way to hear the two of them perform!  I can’t wait!

Enjoy your Sunday and I hope you will  be able to join Clay and Ruben in New York!  I am hopeful that if we can’t travel to NYC, the programs will be on Social Media!! 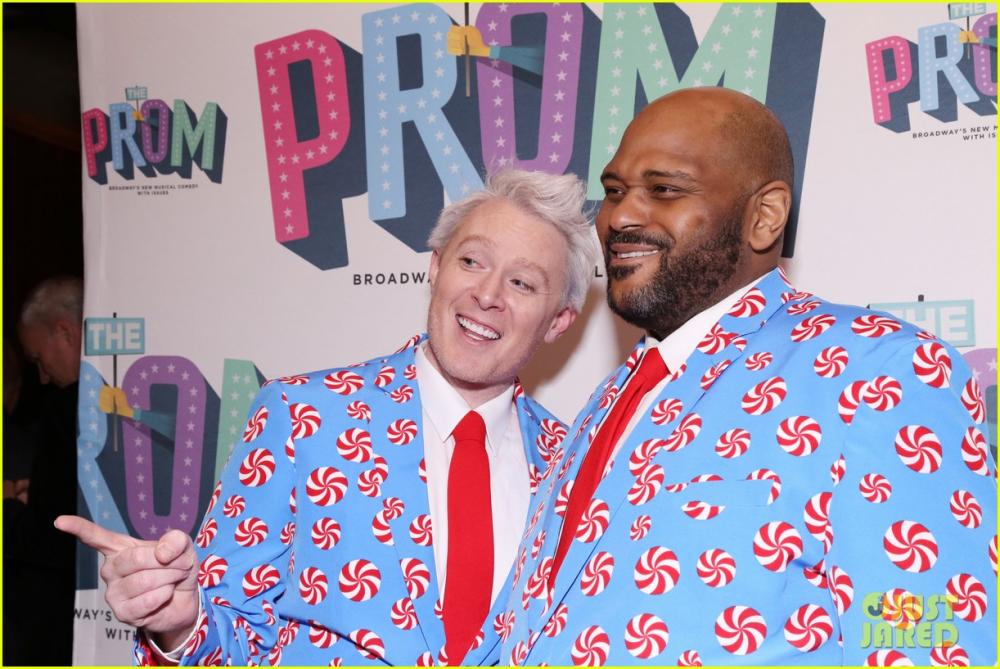 Clay Aiken News Network is an unofficial fansite. We are not affiliated in any way with Clay Aiken or his management. This website was made by fans for fans and makes no impression or impersonation of the official site, which can be found under the domain clayaiken.com.
Categories : Clay History, Clay News, Editorial, Fan News
Tags : Broadway Under the Stars, Clay Aiken, Jeffrey Chrzczon, Josh Pultz/Amplified Entertainment, National Inclusion Project, Ruben and Clay's First Annual Christmas Carol Family Fun, Ruben Studdard, The New York City Theater Guide, The Shops at Columbus Circle, TheatreMania