Tomorrow, is the first blank page of a 365 page book.

Write a good one.

It is hard to believe that time is moving so fast.  How can it be the last day of 2018 and…Ruben and Clay’s  Christmas Show is over for this year!

I hope that Clay, Ruben and the entire cast and crew enjoyed their 3 weeks on Broadway!  It has been an exciting time for all fans!  Now guys, take a few days off to relax, but please let us know where we will find you next!

Do you know Carrie Sheffield?  She is the founder of the news site, BOLD.  Carrie and Clay spent many Fridays talking politics and other things.  Usually, they disagreed with each other, but they listened to each other and were polite.

Carrie attended the Opening Night show and the After-party. She also brought a group of friends to another performance. Well, she posted the following on twitter after the Sunday show: 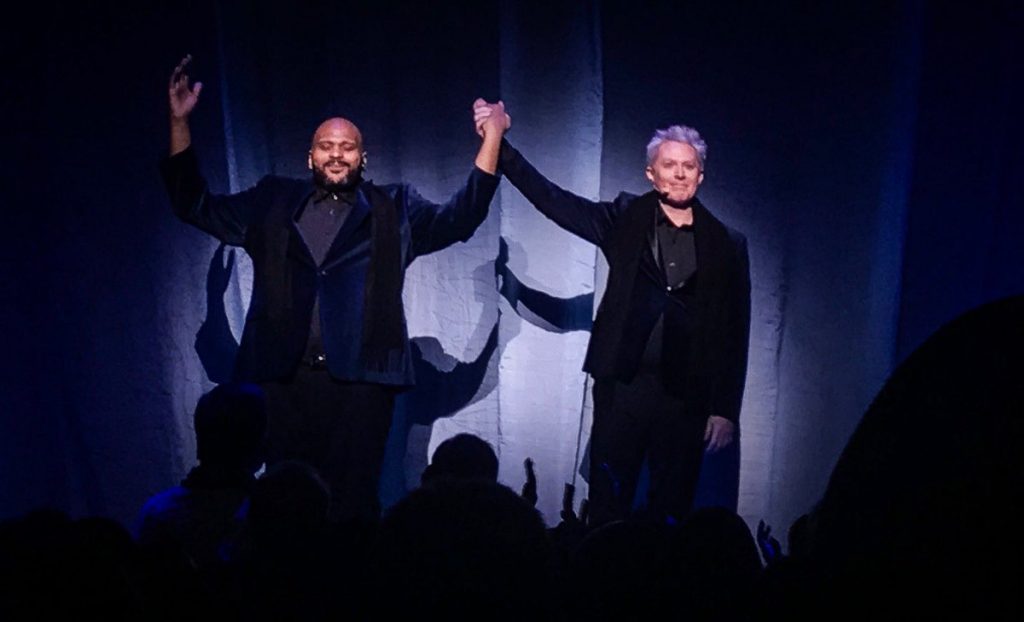 4th time the charm for me @RubenAndClay’s Christmas Show!! These guys just tonight finished their first Broadway run and it was phenomenal! Make sure you bring your family next year!! Info here http://www.rubenandclay.com

There was another great message that I saw on Twitter.  This is from Melba’s Restaurant.  Melba’s is one of Clay’s favorite restaurants in New York City!

Having a WONDERFUL time watching @clayaiken and @RubenStuddard on Broadway! Loads of fun and talent out the whazoo! • • •

It is fun to see so many people out to see Clay perform!

The following video was posted on Twitter by Kim Sugino.  Kim is known to many fans as dancermom2.  Kim was able to be at the last performance of  the Christmas show and made a video of the last stage door of this show. Be sure to click on the picture to see the video!

Stage door with Clay Aiken at the Imperial Theater on Broadway https://t.co/et6ln6OMXl

Thanks, Kim for putting this on Twitter so everyone can see it! 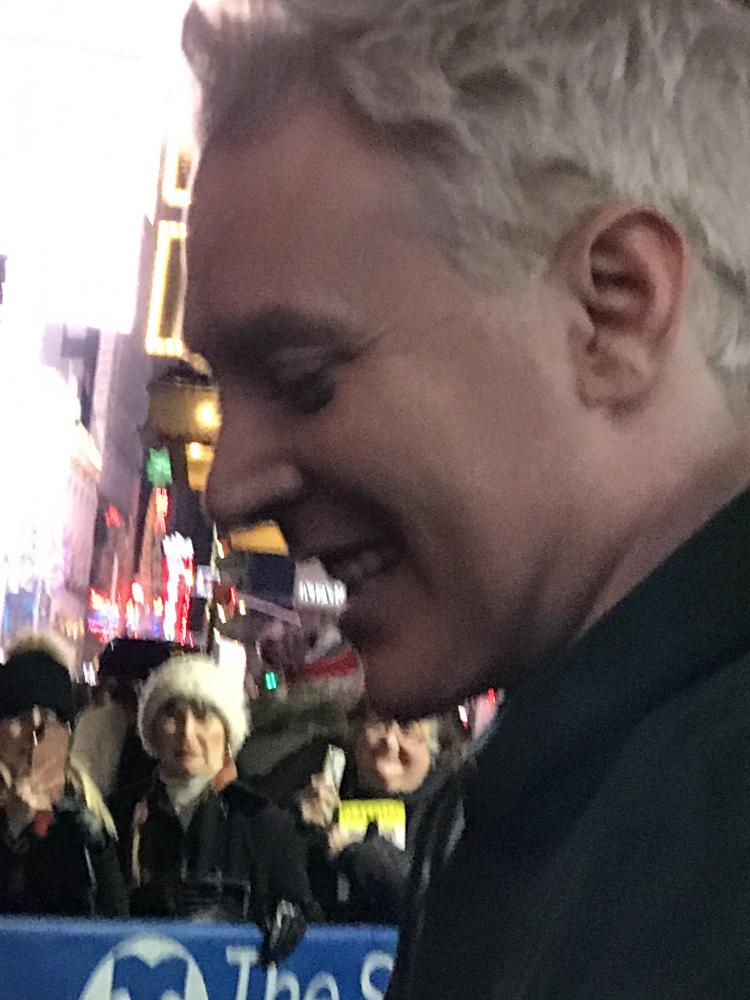 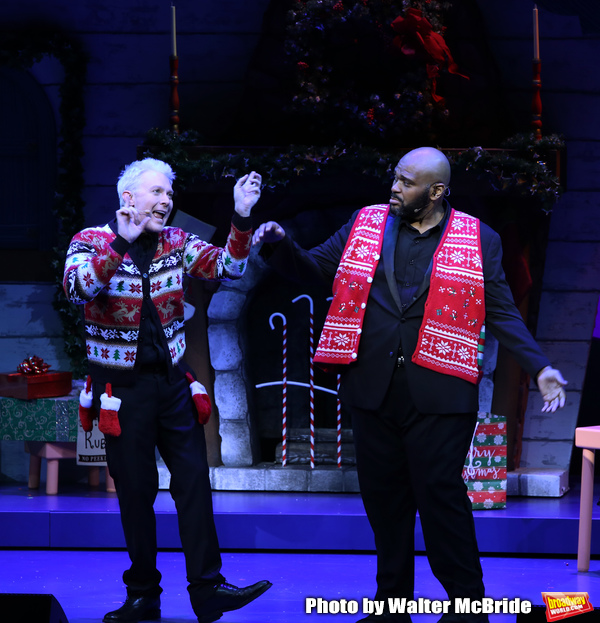