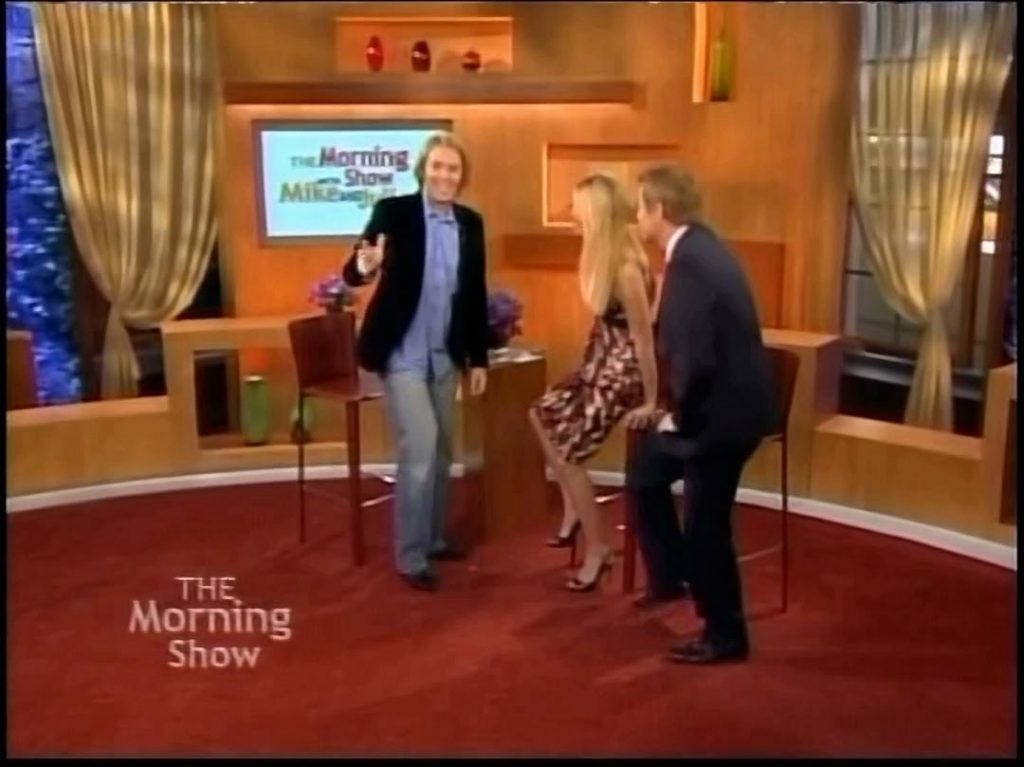 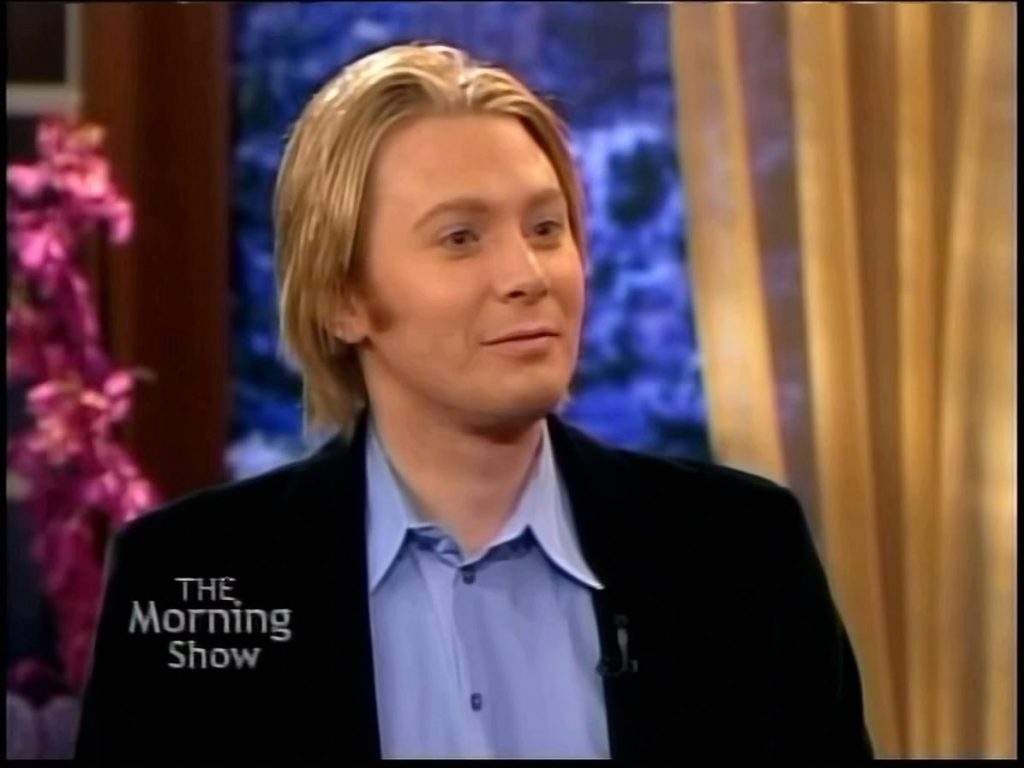 Juliet asked Clay how he liked living in New York.  His answer was diplomatic as he said it was very different, but he liked that everything was always open.  He also said that he had not really had a chance to unpack yet because the show and rehearsals had been keeping him so busy. 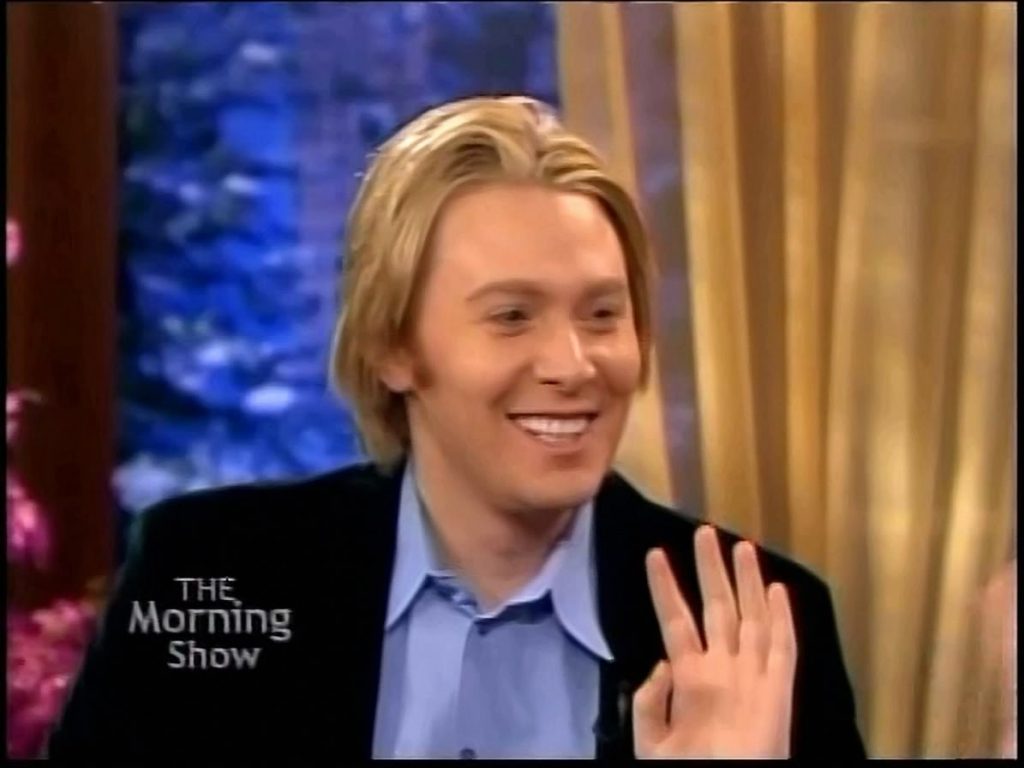