Clay…May fond memories of your grandmother bring you comfort during this hard time.

Our hearts and prayers go out to you and your family. 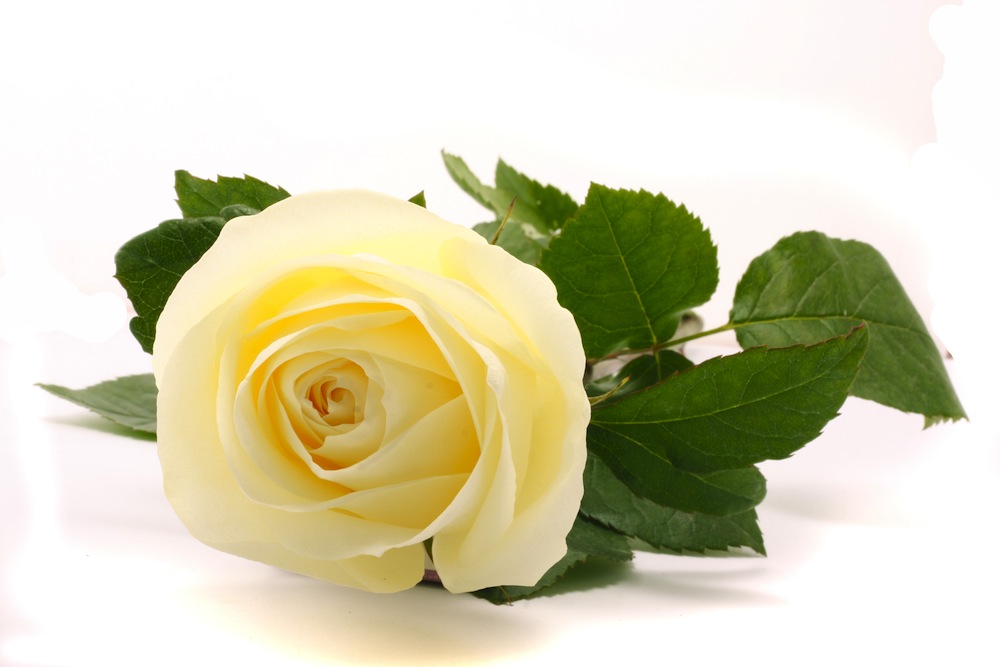 When I don’t really know what to say…

I listen to Clay Aiken sing Bridge Over Troubled Water.

It makes me feel a bit better.

8 thoughts on “Clay Aiken – To You And Your Family”