CANN wishes everyone a

I hope your  celebration is filled with

The following are some fun facts about Easter!

Americans eat more candy at Easter than at any other holiday besides Halloween. An average of seven billion pounds of candy is consumed over Easter weekend.  Sales of Easter candy top nearly $2 billion; in contrast, just over $1 billion of candy is sold for Valentine’s Day.

The most popular Easter confection is Marshmallow Peeps. More than 700 million of these chick, bunny and egg-shaped marshmallows are purchased every year. A meager 90 million chocolate bunnies are consumed. At peak production, over four million Marshmallow Peeps can be made each day.

Eating Easter candy is a relatively modern tradition. The first chocolate eggs, for example, were made in Europe in the 1800s. And Marshmallow Peeps, produced by the Russian-born U.S. confectioner Sam Born, didn’t get their start until the 1950s in the United States.

The most popular treat to hide inside an Easter egg is jellybeans. Americans consume more than 16 billion of them at Easter — enough to circle the circumference of the globe three times!

Over one billion Easter eggs are hunted every year in America. The most popular (or at least the most televised) Easter egg hunt is the one held at the White House. President Hayes hosted the first White House egg hunt in 1878, launching a tradition that has continued to this day.

When taking a bite into a chocolate bunny, 76% of Americans prefer to bite off the ears first. 5% eat the feet first and 4% eat the tail first. 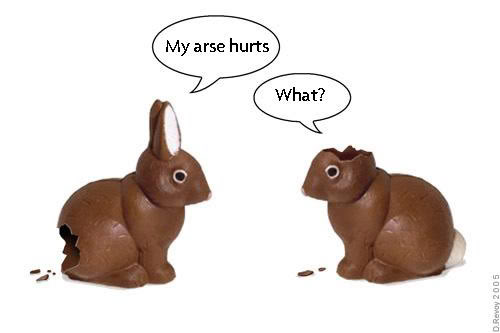 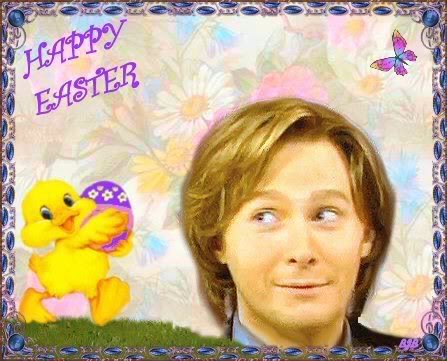