WHY? – Check out the following twitter/Imstagram from Clay!

It’s official! I’m old enough to play Teen Angel now! And I’m quite excited about it. Come check us out next month at @PittsburghCLO .. Starting today, you can enter for a chance to win tickets and to come see me backstage to benefit @includingkids http://www.inclusionproject.org/grease 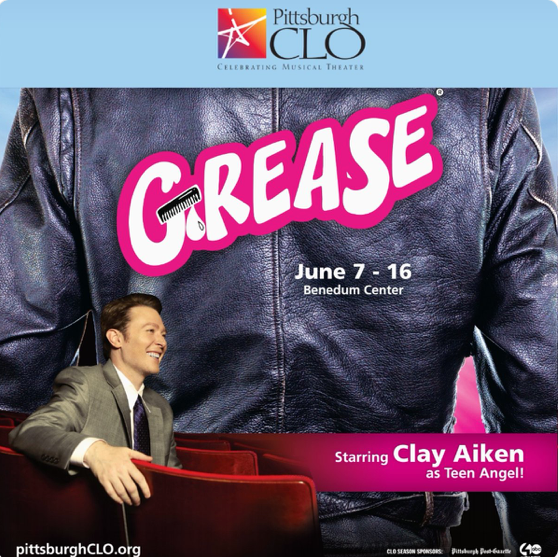 What an exciting bit of news.

BroadwayWorld posted a great article about Clay and Grease:

Pittsburgh CLO will fill the Benedum Center with the sock-hop sounds of the original high school musical, GREASE, June 7 – 16. Tickets are now available by phone at 412-456-6666, online at pittsburgh CLO.org or by visiting the Box Office at Theater Square. 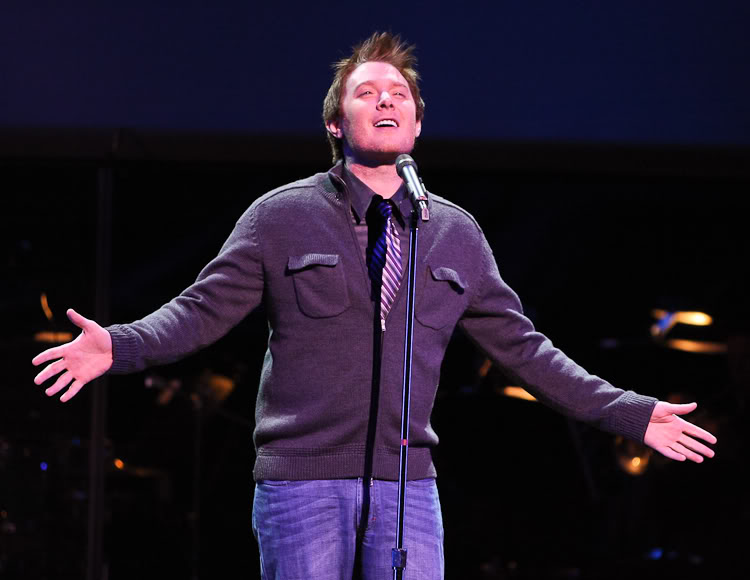 Clay Aiken most recently starred on Broadway, alongside Ruben Studdard, in Ruben & Clay’s First Annual Christmas Carol Family Fun Pageant Spectacular Reunion Show at the Imperial Theater. The New York Times called the production ‘A Christmas Miracle’. This came ten years after Clay’s critically lauded Broadway debut in Monty Python’s Spamalot. On the heels of Idol, he became the first artist in history to have his first single debut at #1 on Billboard’s Hot 100 chart. His subsequent album, Measure Of A Man, also debuted at #1 with the highest first week sales by a debut artist. His 2004 holiday release, Merry Christmas With Love, set a record for the fastest selling holiday album of the SoundScan era and remains tied for the highest charting debut of a holiday album in Billboard history. He served 9 years as a UNICEF Ambassador and in 2003, he co-founded, with Diane Bubel, what is now the National Inclusion Project to advocate and increase opportunities for children with disabilities to be included in extracurricular activities (such as summer camps and after-school programs) with their non-disabled peers. Additional TV appearances include: 30 Rock, The Office, Scrubs, Days Of Our Lives, and Law & Order: SVU. Additional 2nd place finishes include: The Celebrity Apprentice in 2012 and the NC 2nd District US House race in 2014

To read the rest of the article click on GREASE

Playbill also wrote a nice article about the Grease performance: 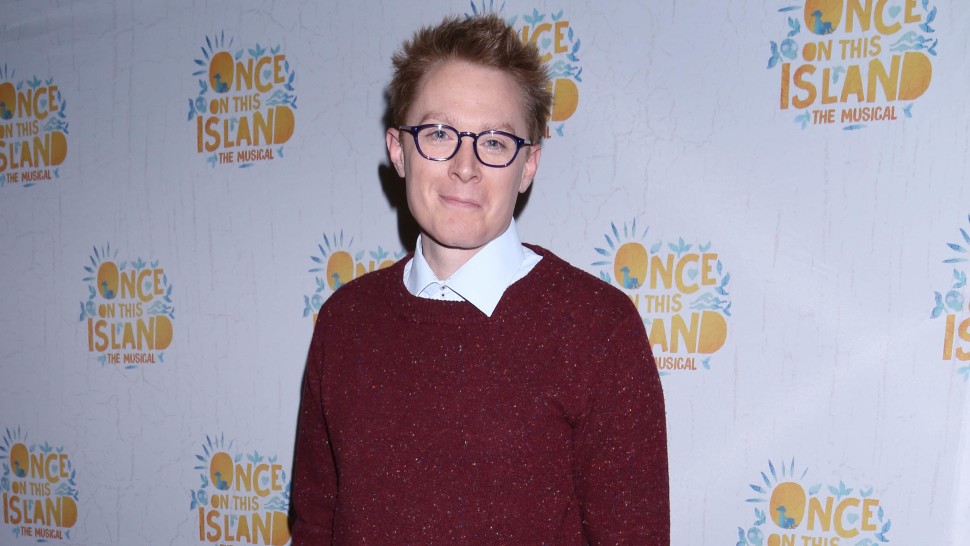 Isn’t it nice to see news about Clay!

I am also exited about the ticket/raffle/fundraiser that will help The National Inclusion Project. They posted the following:

You’re the one that I want…ooo ooo oooooo!

Hot off the Founders’ Gala weekend, the hits just keep on a-comin’! Our co-founder Clay Aiken will be showcasing his vocal prowess in the Pittsburgh CLO​’s production of Grease, June 7 – 16.

If you want in on this systematic, automatic, hyyyydromatic action, just hit the link below to find out how to enter!

So…watch the pages and let’s hope we can bring more Clay Aiken news to you…..SOON

Will you be able to see this musical with Clay?