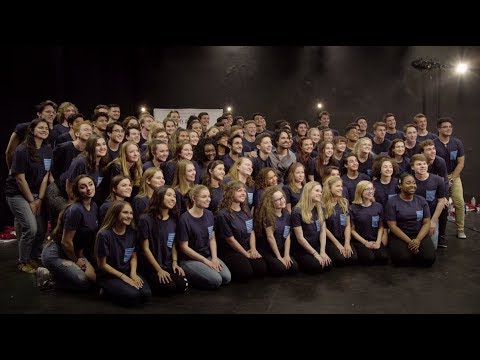 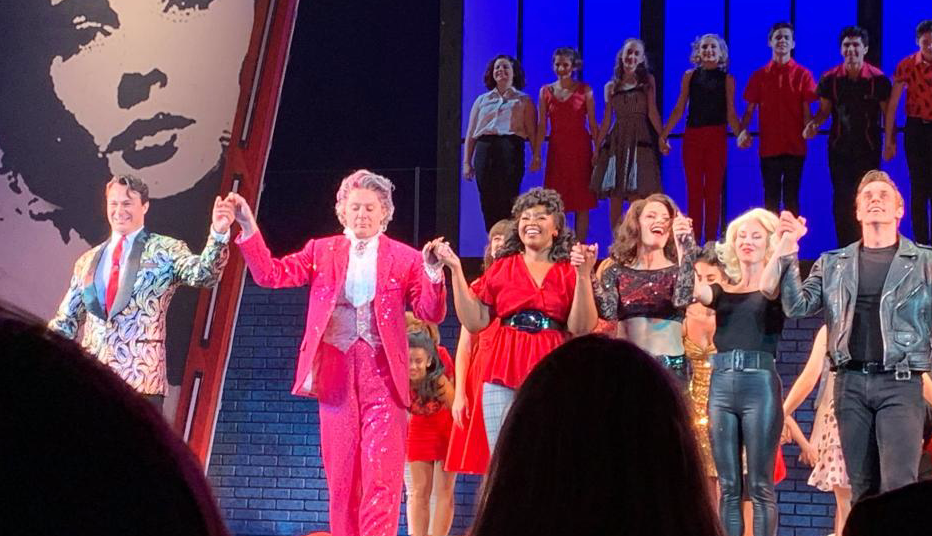 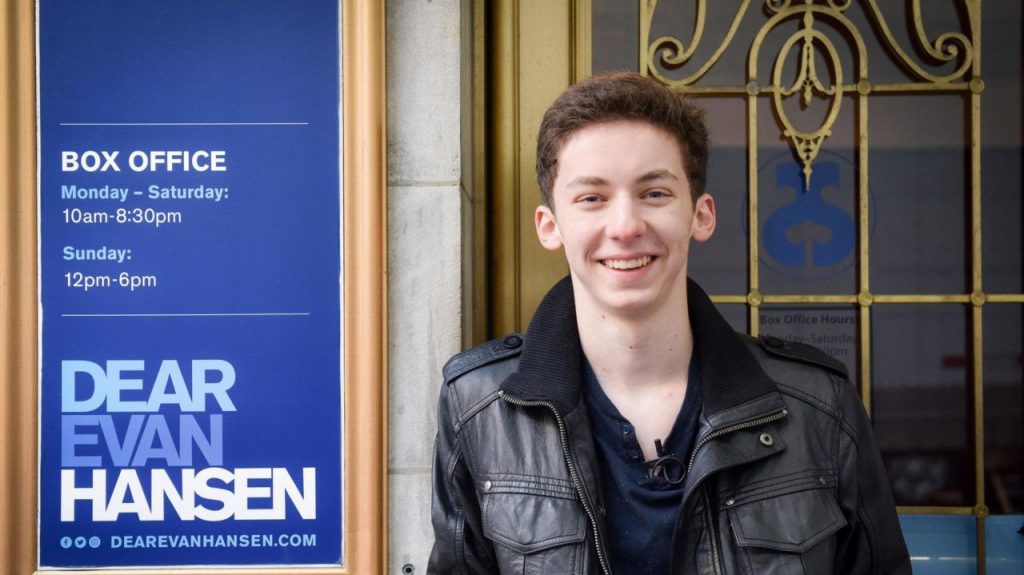 Clay Aiken News Network is an unofficial fansite. We are not affiliated in any way with Clay Aiken or his management. This website was made by fans for fans and makes no impression or impersonation of the official site, which can be found under the domain clayaiken.com.
Categories : Broadway, Clay News, Editorial, General
Tags : Andrew Barth Feldman, Clay Aiken, Ekele Ukegbu, Ethan Kelso, Minskoff Theatre, Pittsburgh CLO, The Jimmy Awards, The National High School Musical Theatre Awards, The Nederlander Organization, The New York TImes, ‘Dear Evan Hansen’