Clay Aiken posted the following message on his twitter page on Tuesday:

Excited to announce that I’ll be at

. For tickets and more info, head to http://politicon.com #Politicon2019

Clay added a link that said:

Politicon, the “Unconventional Political Convention,” today announced this year’s headliners for its 5th annual event, which is set to take place on Saturday, October 26 & Sunday, October 27 at the Music City Center in Nashville, TN. The convention will feature top names in the worlds of politics and media, including Al Franken, James Comey, Sean Hannity, Sarah Huckabee Sanders and many more…

…In its fifth year, Politicon will continue to draw on both sides of the aisle for robust and rousing conversation, and for the first time ever, Politicon is moving from its home town in Los Angeles to Nashville which highlights its commitment to elevating bi-partisan discourse…

… Tickets – which start at just $49 – are now available at www.politicon.com/tickets. This year will be one of  the biggest yet as it has already surpassed previous years in ticket sales, attracting visitors from over 25 states.

How fun to learn that Clay will be involved with this years Politicon.  He has been a participant in the event since it started. 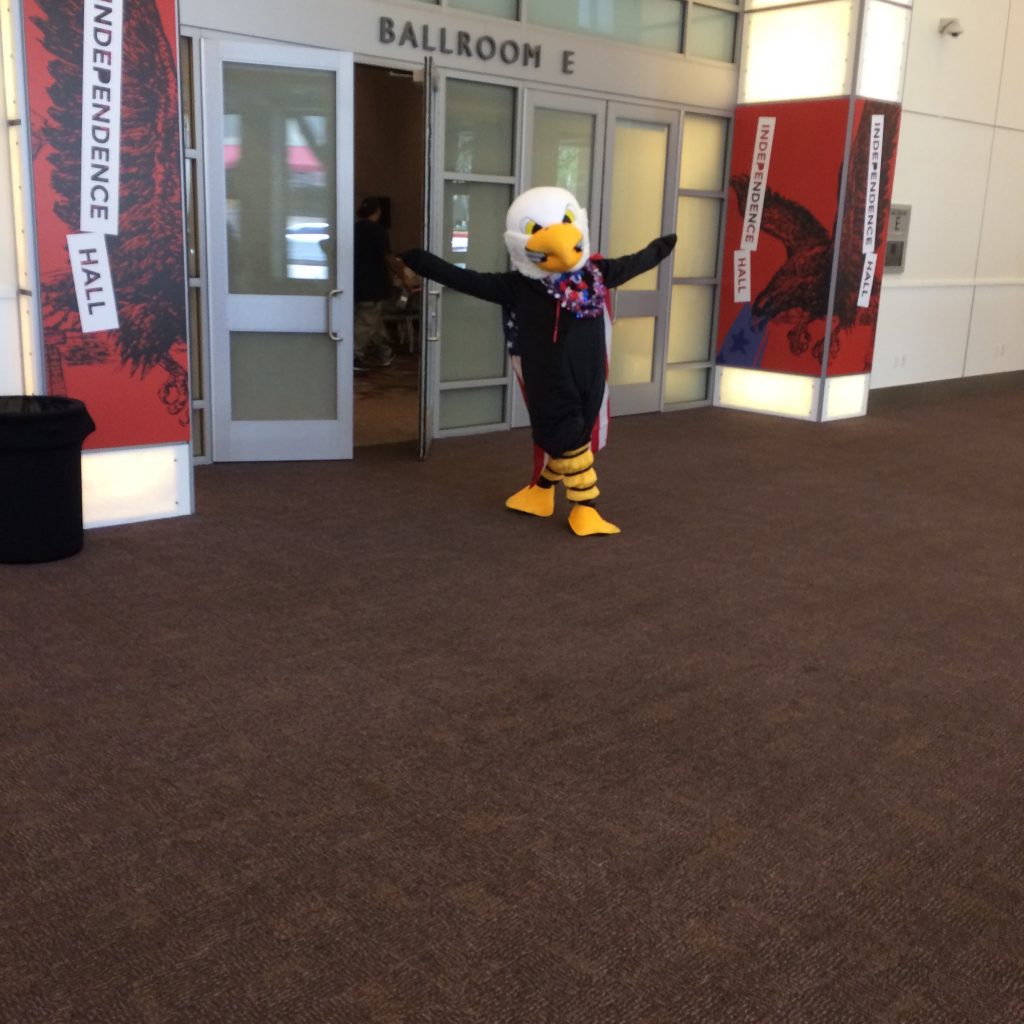 I have been lucky enough to attend Politicon the last three years. For two years, it was held in Pasadena, the home of the Rose Parade (and my high school).

The following are a few pictures of Clay from previous years of Politicon. 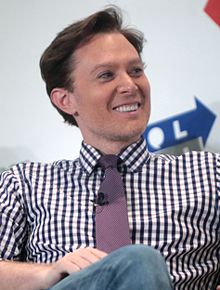 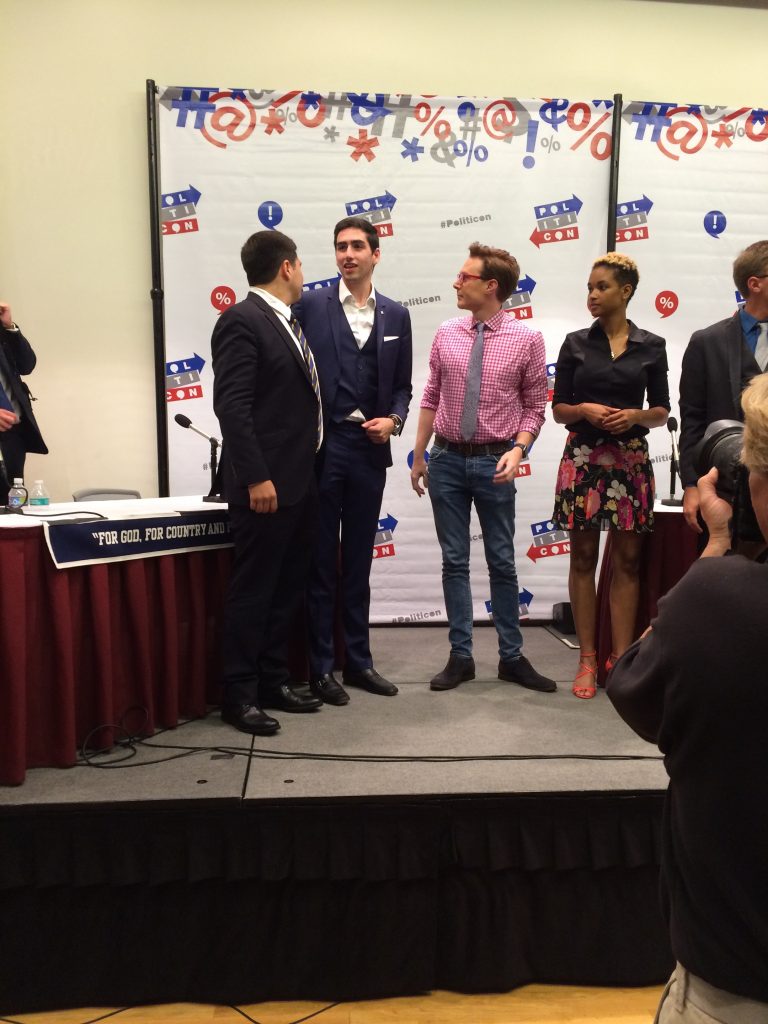 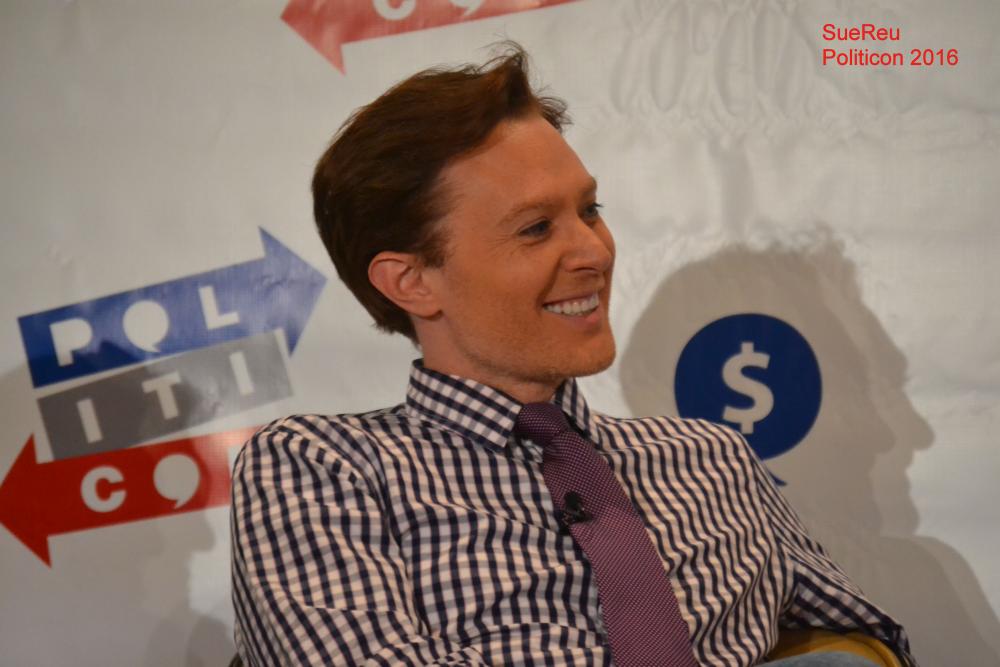 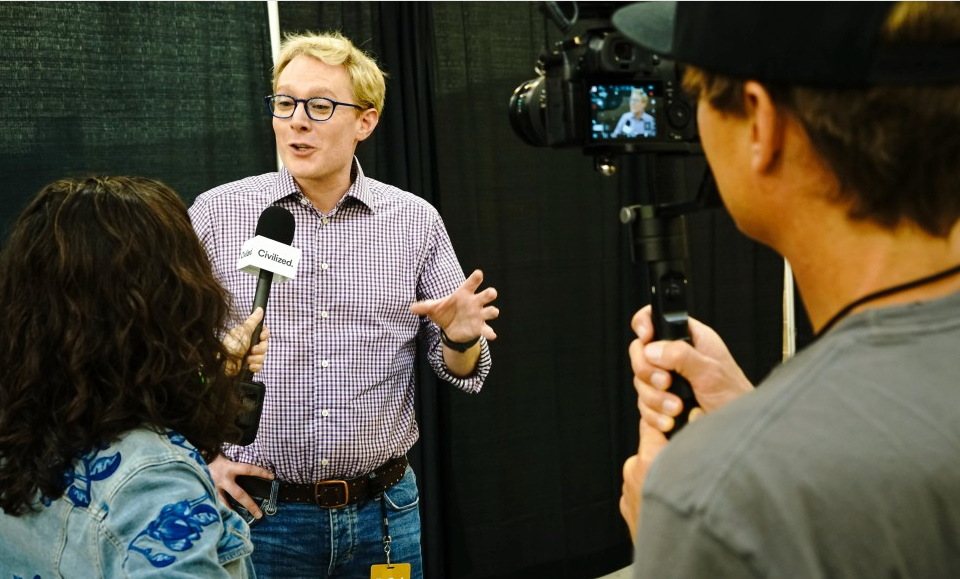 I always try to retweet and like Clay’s tweets.

It’s a good way to let him know we like it when he tweets!!

A big thank you to SueReu for the great pictures.

4 thoughts on “News From Clay Aiken!”