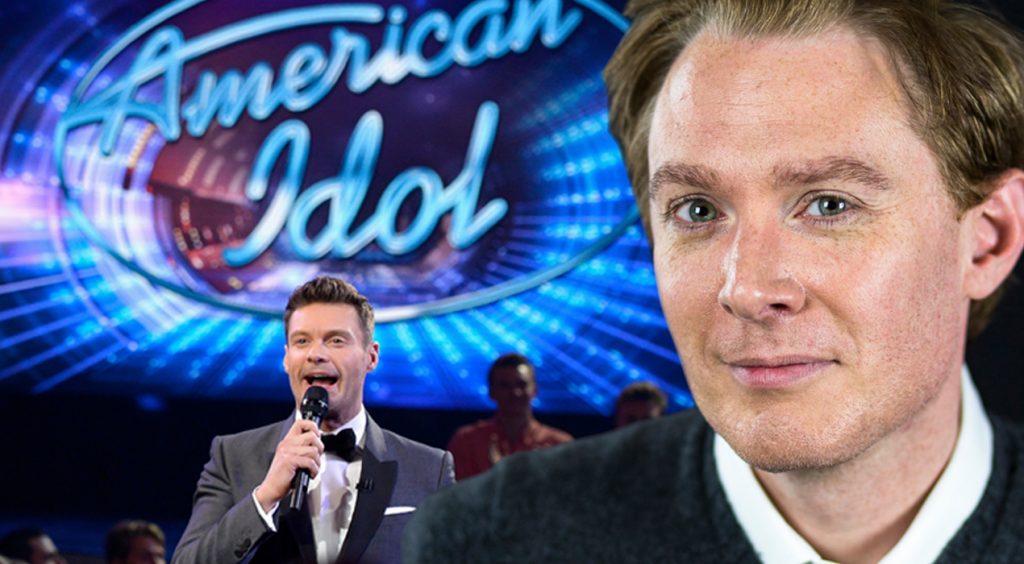 On April 15, 2003, American Idol presented the Top 7 performers on Billy Joel Night.  Each singer was required to sing a song made famous by 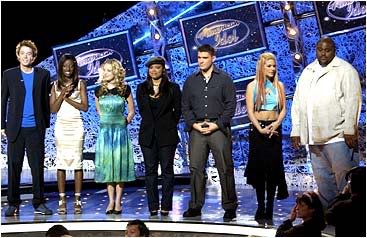 The song, Tell Her About It, was a wonderful choice for Clay to make.  Starting out as a ballad and then, WOW, he changed it to up-tempo.  It was the night that Clay changed his whole style and delivery.  He never missed a step. 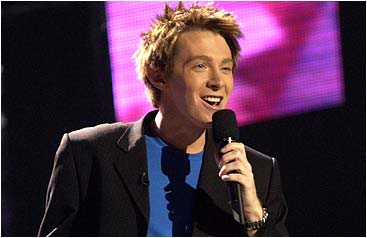 Clay was the last performer on this night and the judges remarks from this performance have been quoted many times.  All Clay fans will remember “I just can’t wait till you let loose and dance a little more!”  And Clay’s answer of baby-steps!!

The performance show ended with the entire group on the stage being silly and relaxing with each other.

The result show on April 16th, started with Ryan Seacrest announcing that there were over 18 million votes cast overnight. Then, the entire Top 7 performed together to The Longest Time.  The audience was excited about the performance and the group blended well together.

Clay was the first to be reviewed and he seemed a little nervous, but as we all know, he was safe and loved by the audience in the studio and the audience that saw him on TV.

The Ford commercial for the week was “Speed Racer.”  It was one of the most popular of the season and each idol got their moment in the commercial.  Who can forget Clay and the red sports racer!! 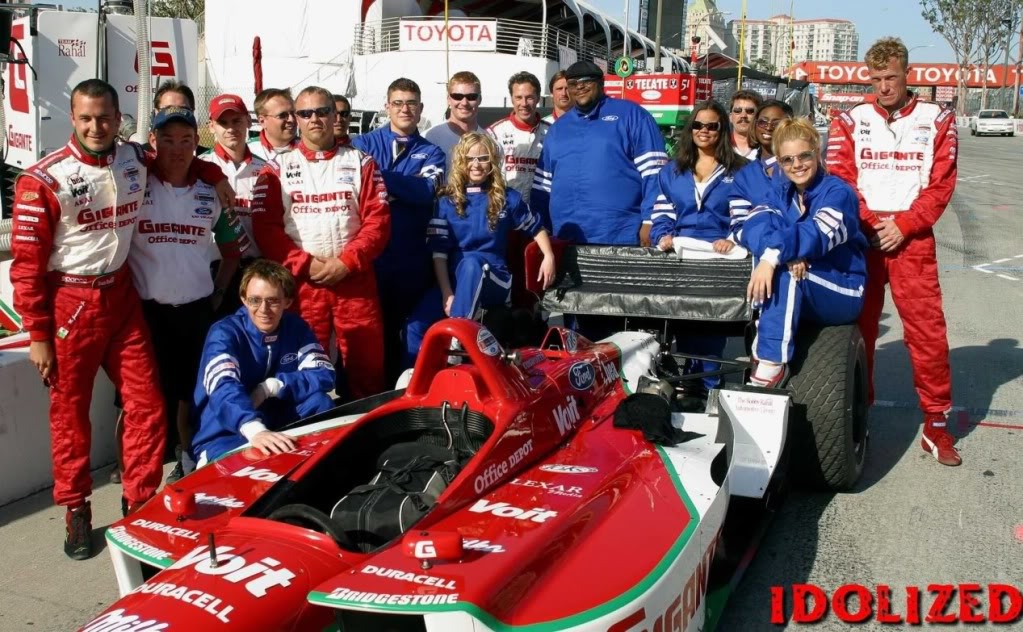 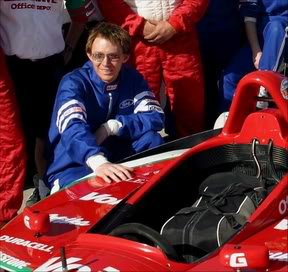 Kimberly Caldwell was voted off but she received a standing ovation from the audience.

The show ended with the Season 2 Idols singing “God Bless The USA.”

Fortunately, I found videos by SiouxRoux  (SueReu) of the songs!

April 15, 2003. the song, God Bless The USA by American Idol was released to the public!