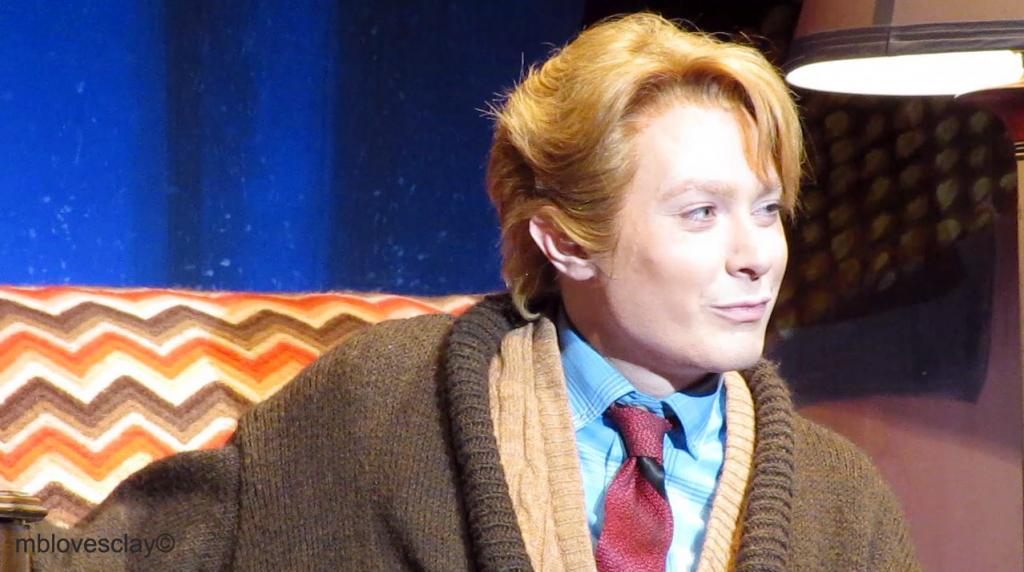 Clay Aiken made a successful  return to the stage of the North Carolina Theatre starring as the quirky Man in Chair.

I was lucky enough to see Clay in this exciting production. And, yes…it is 7 years ago, but wow, it was so good! 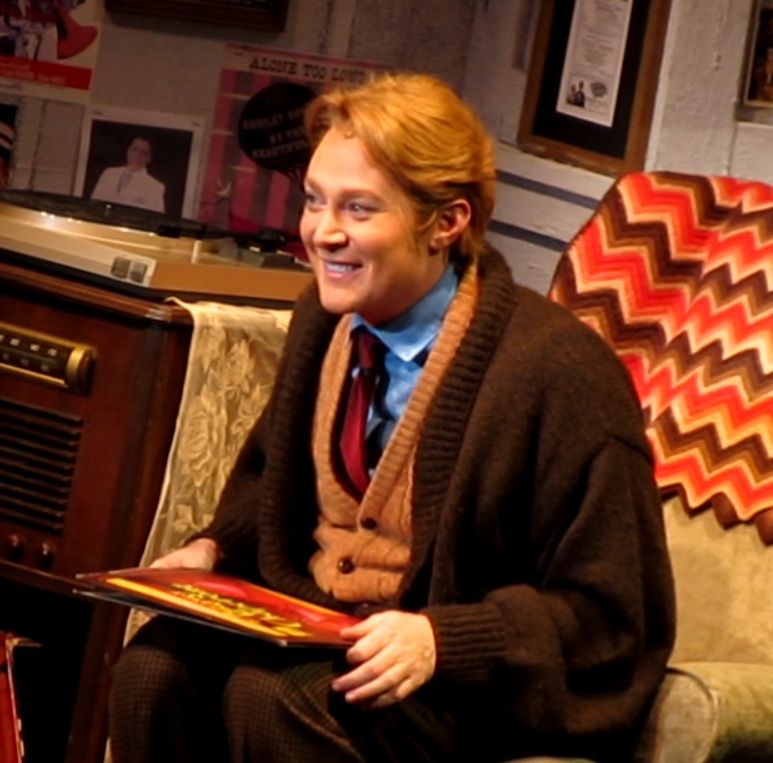 I am taking parts of the articles I wrote back in 2013… but that’s OK.  I don’t want to make a mistake by not remembering. 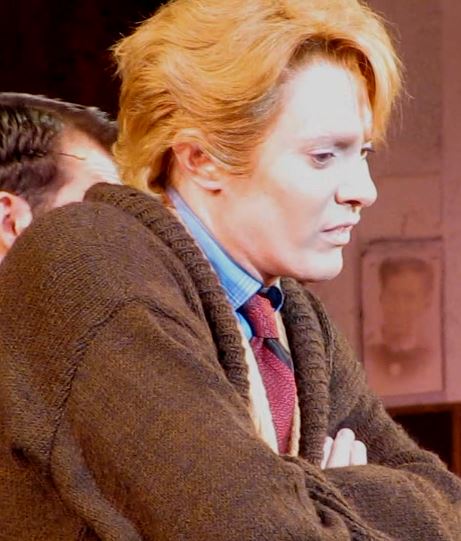 I am so glad that we had wonderful people who shared pictures and a lot of press for the Clay and the show…We even have a video!  So… 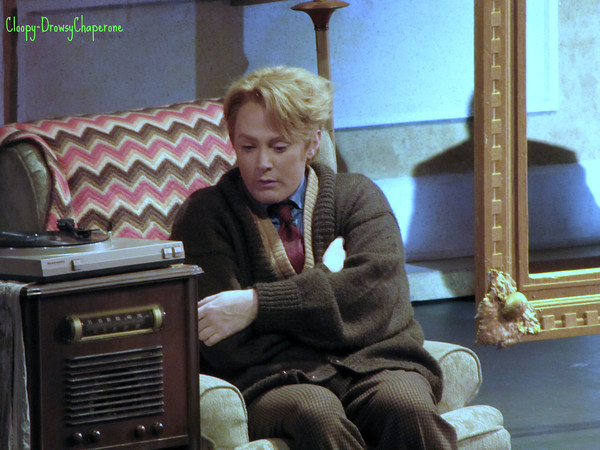 Brilliant – Superb – Inpressive!!  Clay was all that and more as he debuted in the Drowsy Chaperone on Tuesday night.

Clay Aiken made a successful  return to the stage of the North Carolina Theatre starring as the quirky Man in The Chair. 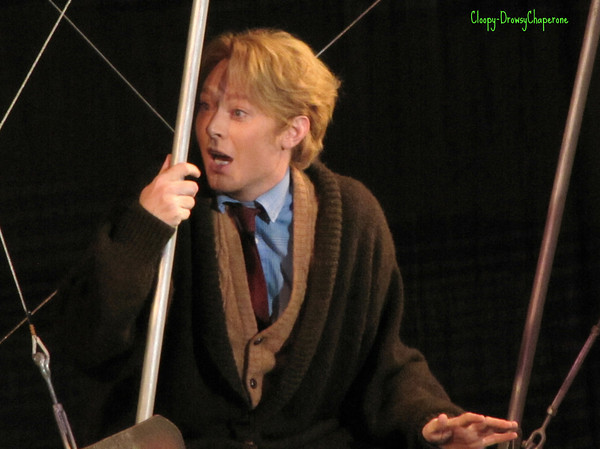 The play began in a darkened theatre.  Suddenly, a voice was heard and we knew that Clay had become the character he was portraying.

The show was so much fun.  It was campy, silly, and poignant.  The entire cast was amazing.  Each person played their part in a true professional way. 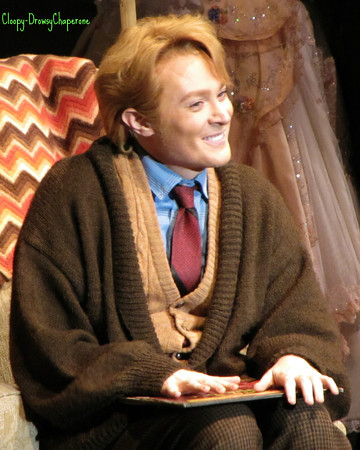 Some of my favorite things…

1.  Hearing Clay’s voice coming through the darkened theatre. It was no longer Clay, but the The Man In Chair.

2.  Watching Clay’s face…every emotion was shown on his expressive face.

3.  The costumes were beautiful.

4.  Watching Aldolpho get through his costume mishap and making the audience wonder if it was planned.

5.  I loved watching Clay dance around on the stage, trying to keep up with the cast.

6.  Watching the MIC turn from happy to sad…each emotion was played perfectly.

8.  Clay greeted each fan at the stage door.  He had to be tired, yet he took the time to thank each person for being there. 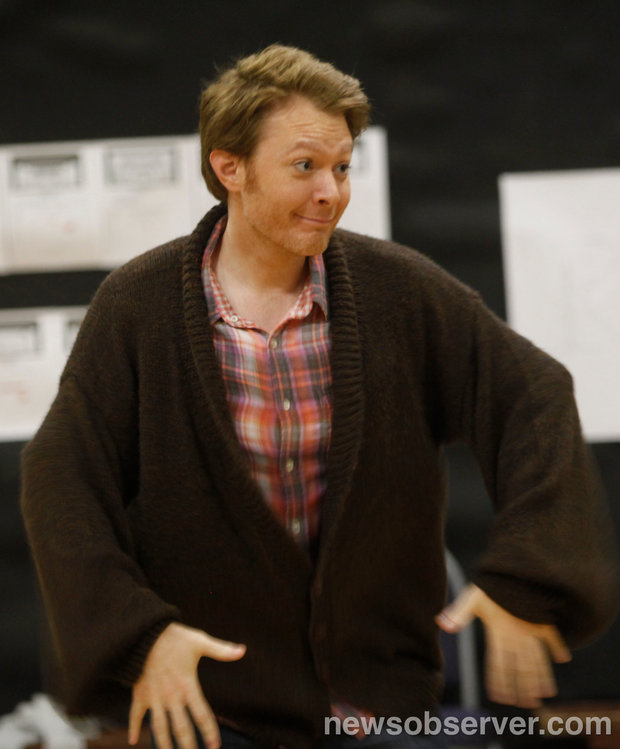 The audience was on their feet at the end.  Clay and the entire cast put on a wonderful show and it was nice to see them get love from the audience.

The National Inclusion Project had a beautiful booth in the lobby of the theatre.  It was colorful and eye-catching.  It looked like many people were stopping by to get more information. 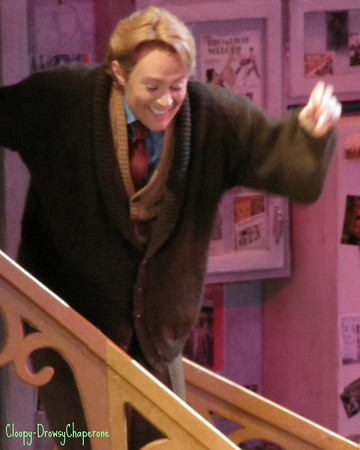 BroadwayWorld wrote a wonderful review of the musical.

It’s an old-fashioned musical – with a twist. NC Theatre’s current production is the 2006 Broadway musical, The Drowsy Chaperone, subtitled, “A Musical Within a Comedy.”…

…Another Raleigh native also graces the stage in this production – Clay Aiken in the surprisingly non-musical role of Man in Chair. The show’s narrator, Aiken serves as the audience’s adept guide through his favorite record. Although perhaps a little young to be playing an old-timer who reminisces over pre-Depression Era shows, Aiken manages to pull it off. He has the right attitude for the character, and the punch lines go over very well. His character is the bridge between old and new, and he sets the tone to create a show that is likable for people of all generations, with a little extra punch for those of us who have a particular affinity for musical theater…

I am already looking forward to seeing Clay in this role next year.  Get a piggy bank and start saving now.  You won’t want to miss Clay as Man in Chair!

The Time Warner Cable News Channel in North Carolina ran a short promo video for The Drowsy Chaperone on Saturday.  It is short, but lots of fun.  Clay is wearing a microphone band around his head so it seems he will probably be wearing a wig during the performances.  A big thank-you to the fan who taped it and shared it with us.

Did you get to see Clay as Man In Chair?