Where Do I Begin is a popular song that was published in 1970. The song was first introduced as an instrumental piece in the 1970 film, Love Story. It wasn’t until the theme became popular that the lyrics were added. 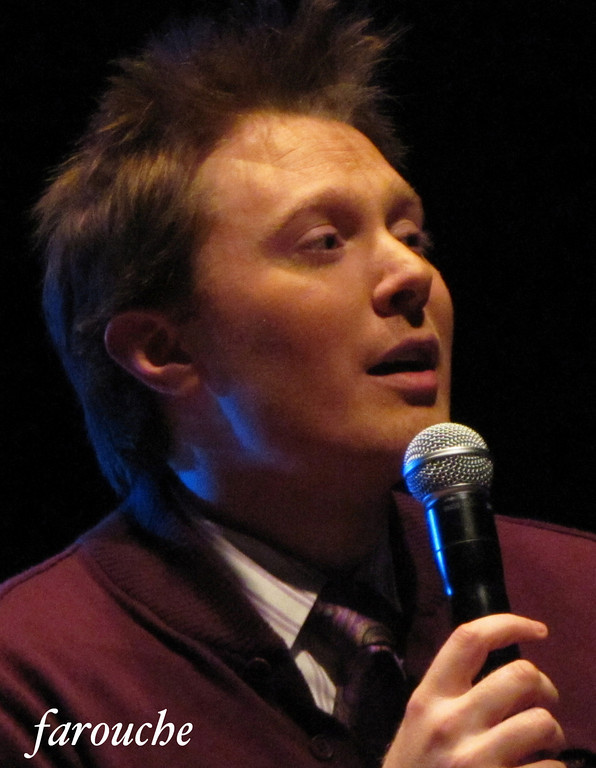 Francis Lai wrote the haunting music to Where Do I Begin and Carl Sigman was the lyricist who added the beautiful words to the music. 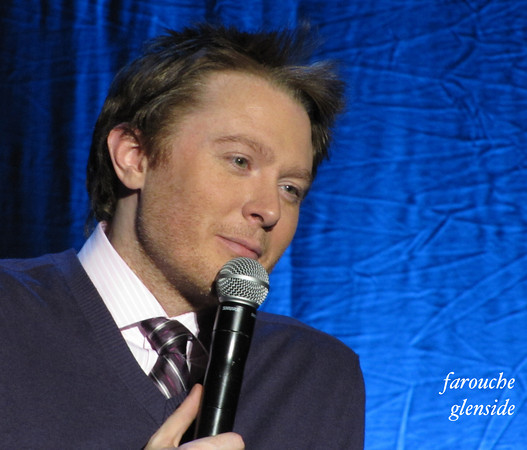 I saw Clay in San Francisco at the final Tried & True concert.  It was a popular event in San Francisco and I will never forget sitting there and hearing Clays voice filling the theatre from backstage.  And when the curtains parted, we all looked up to see JEROME standing at the mike, pretending that he was the artist for the night!!  It was a fun touch for the final concert. 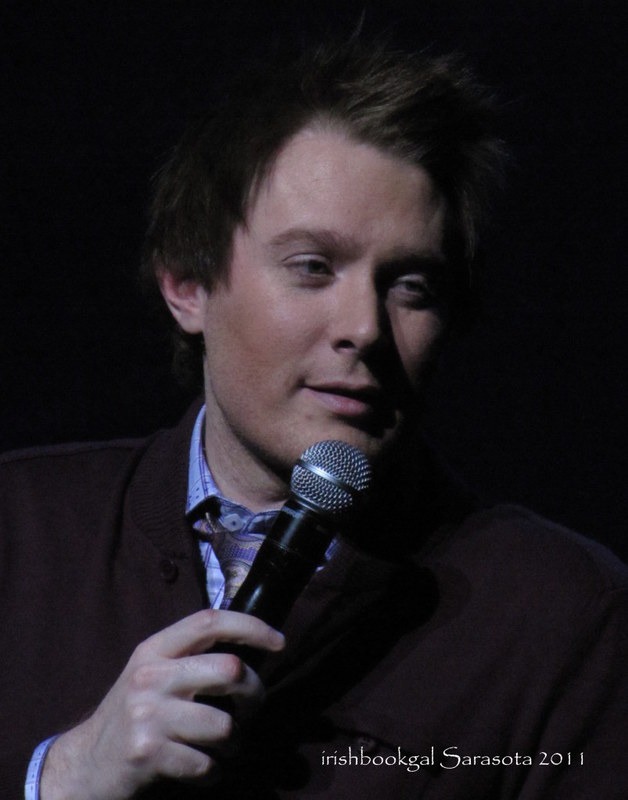 But beyond the laughter, we could hear Clay’s pure voice singing the beautiful song!

Have you heard Clay sing Where Do I Begin?