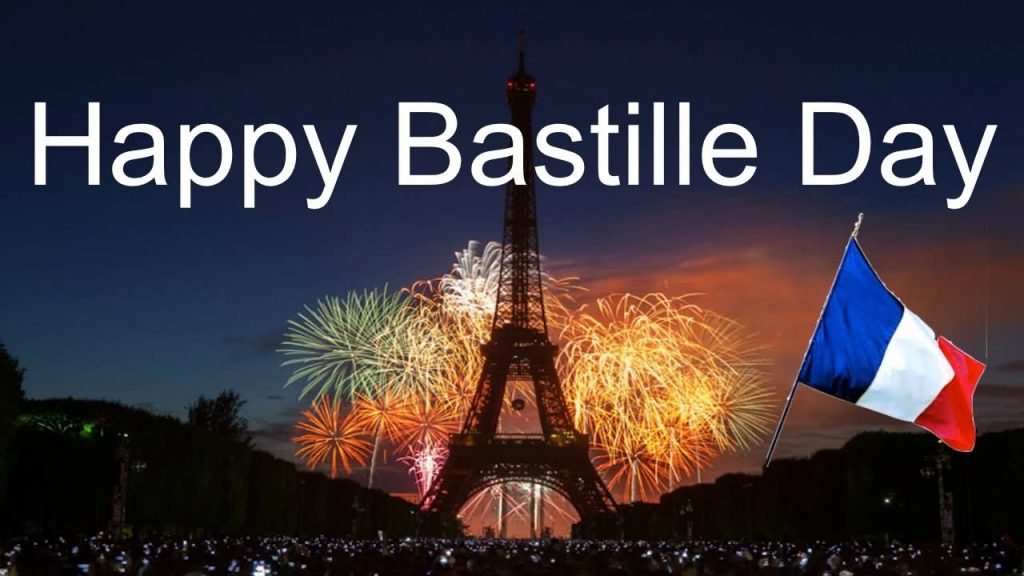 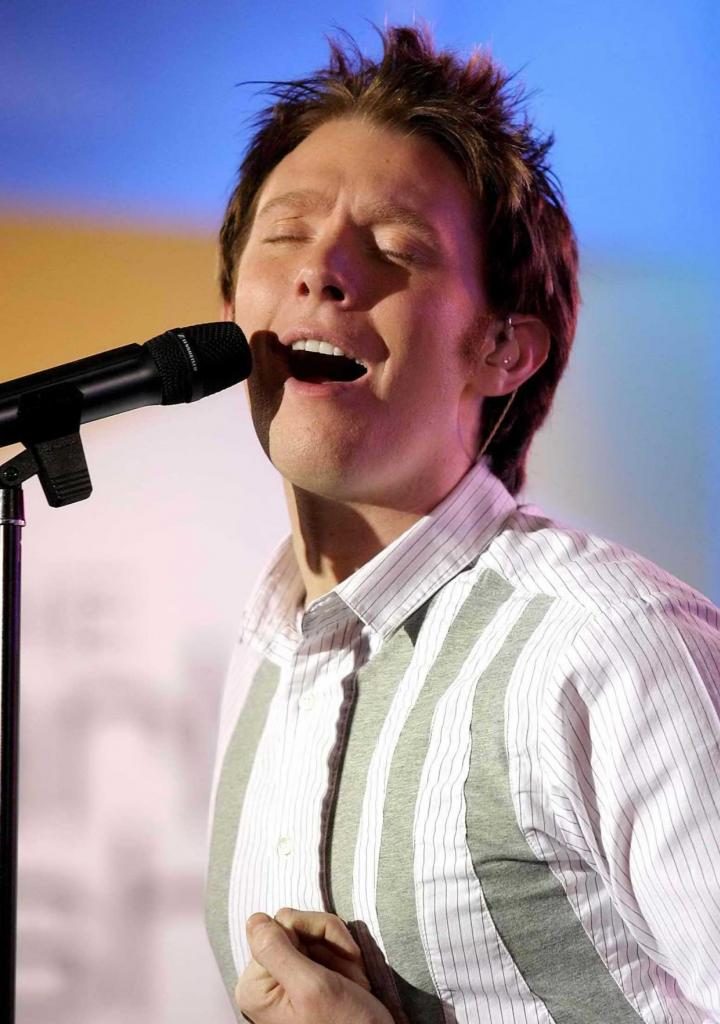 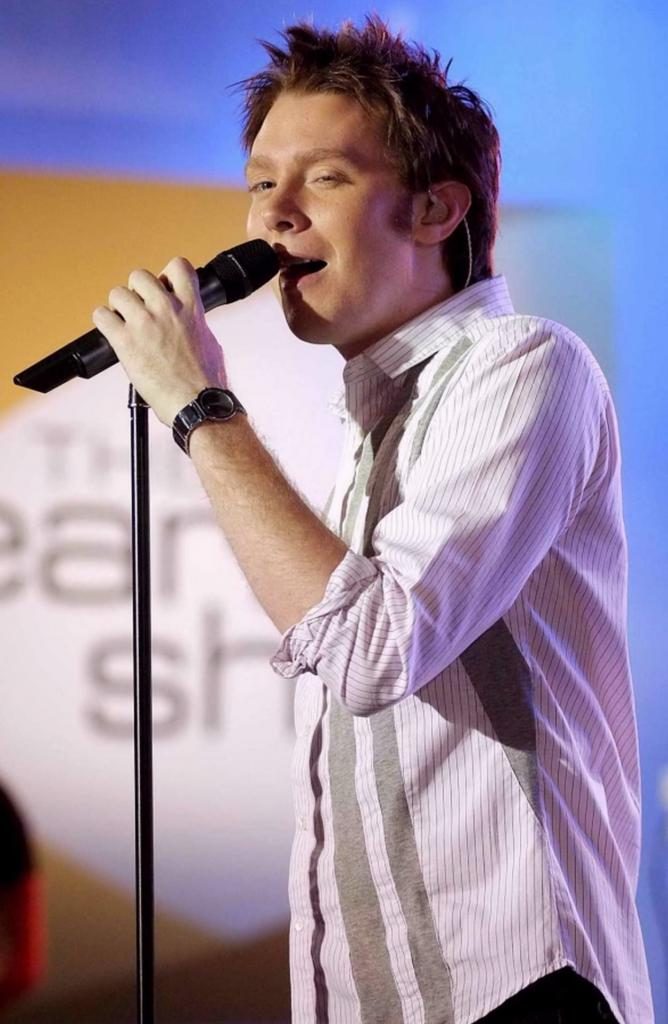 I hope you enjoy these fun videos!  It sure looks like Clay was having lots of fun!

This was 16 years ago…Do you remember this concert?