Well…I don’t have a schedule, but…I bet Clay spends lots of time with his son who will be in middle school this year.  How is your math, Clay?

And, I feel sure that Clay is working each week to be prepared for his PodCast.  I would imagine if you want to do a good job, you need to be prepared.  (By the way, did you listen to Clay this week?  There was lots of information about Russia.  I learned a lot!) 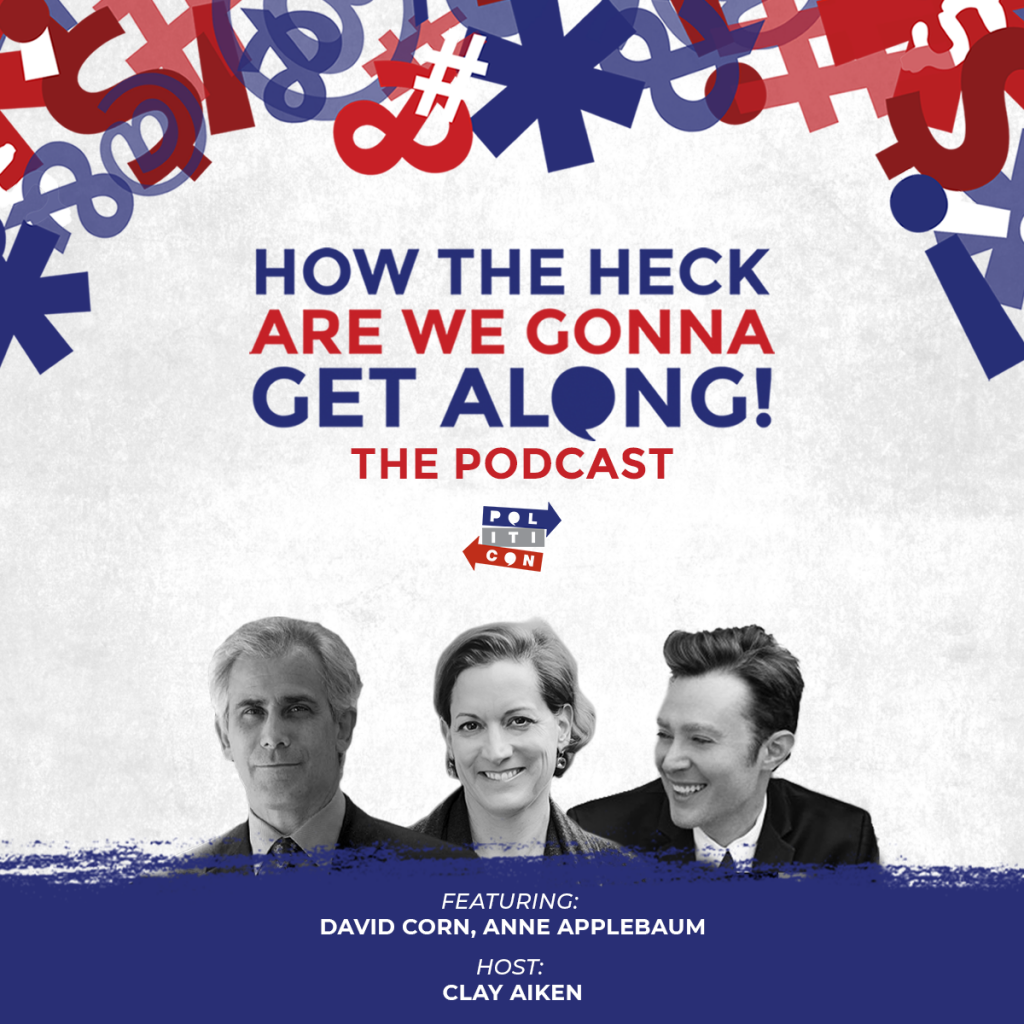 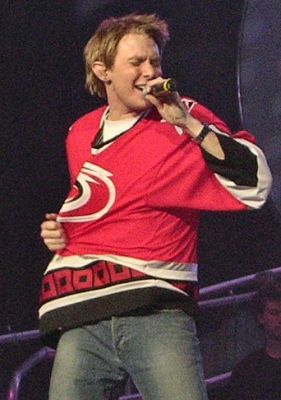 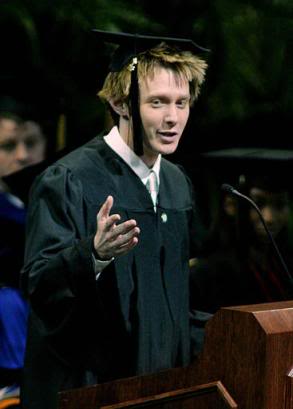 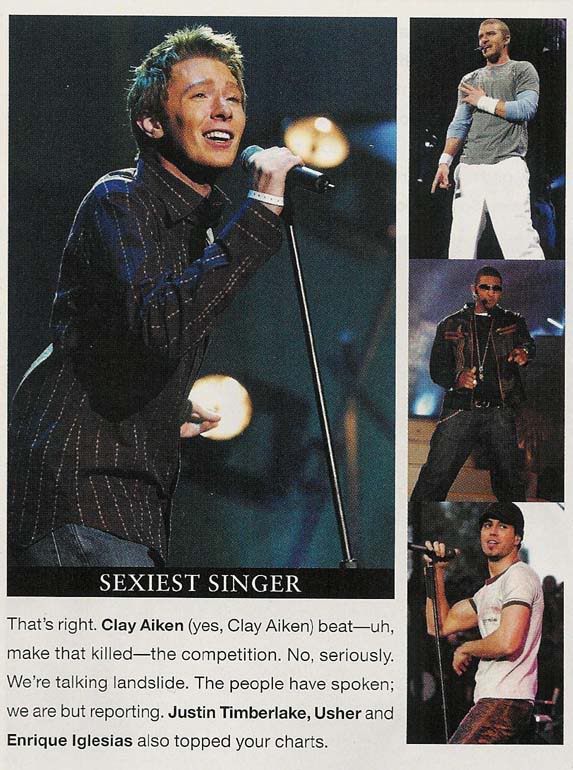 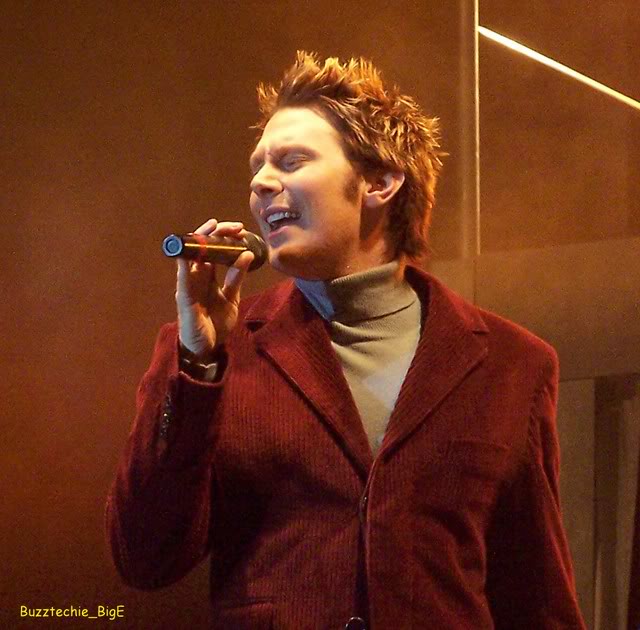 August 2, 2015, Clay was helping out with the auditions of the last year of  Fox – American Idol. 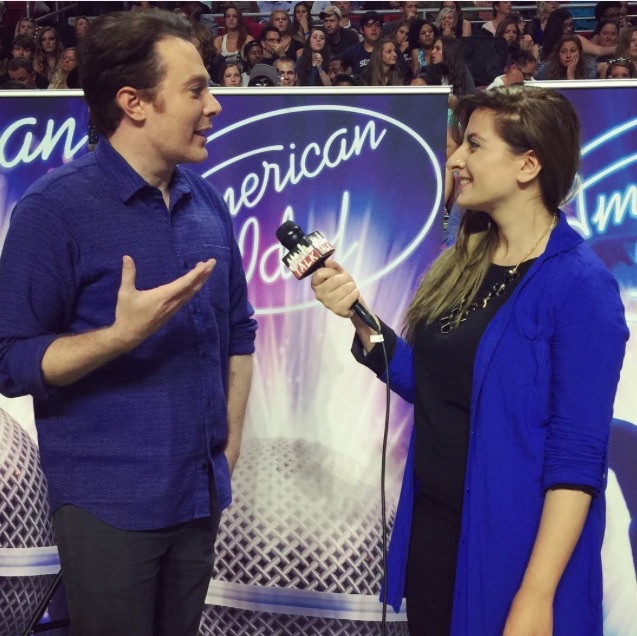 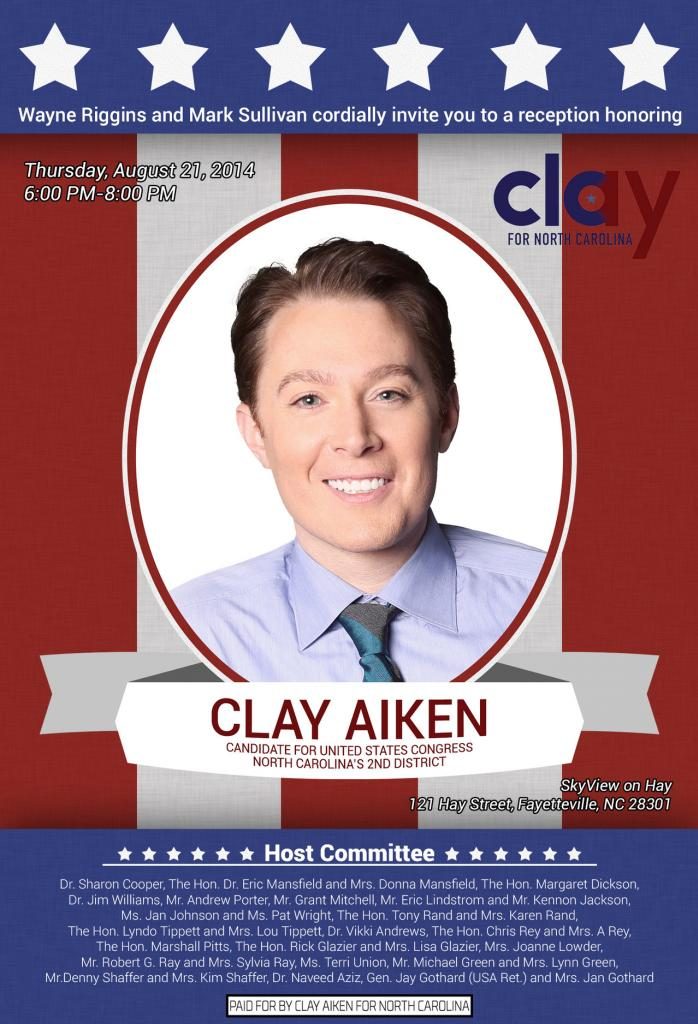 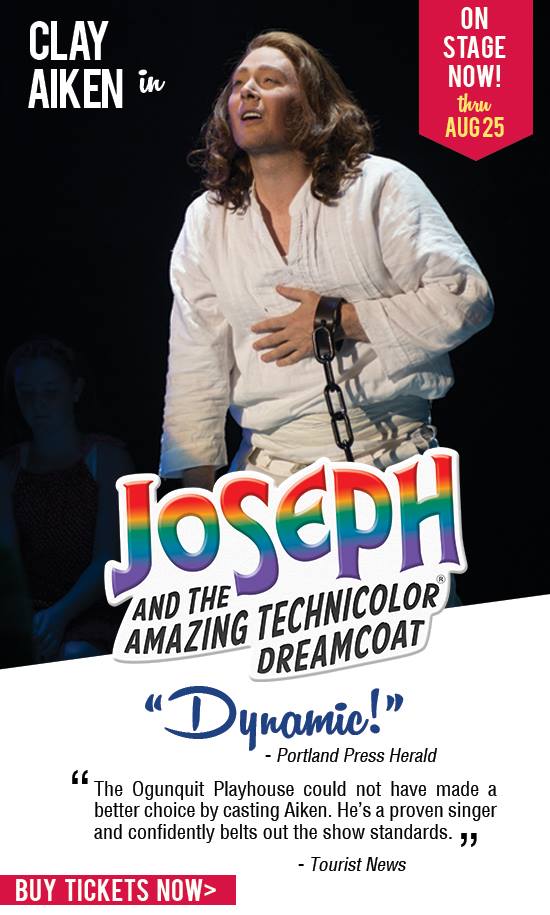 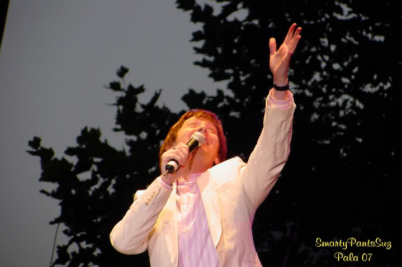 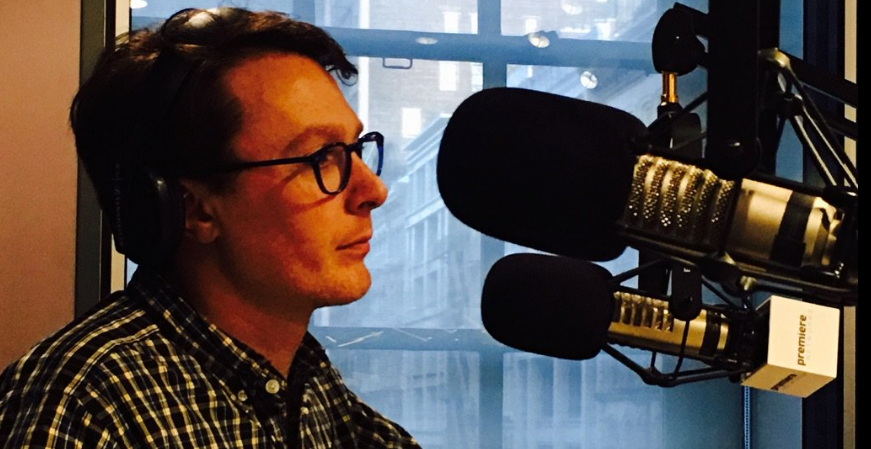 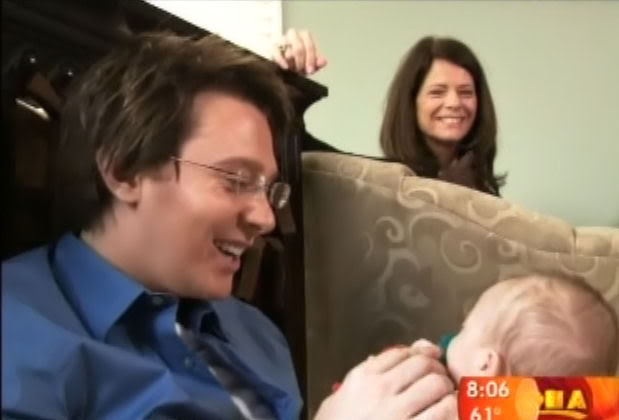 5 thoughts on “Clay Aiken – Happy August To All”