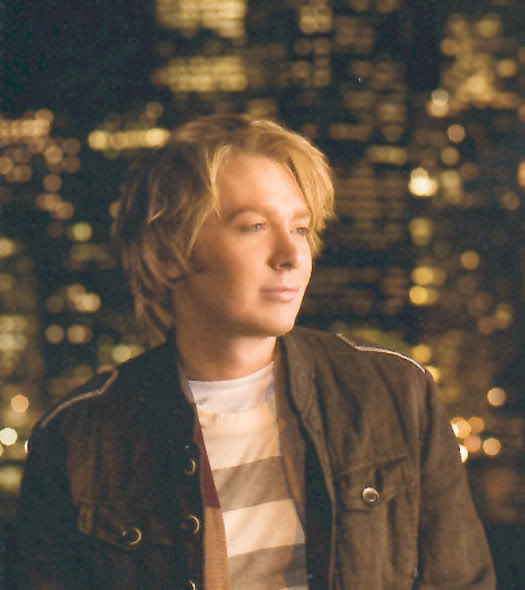 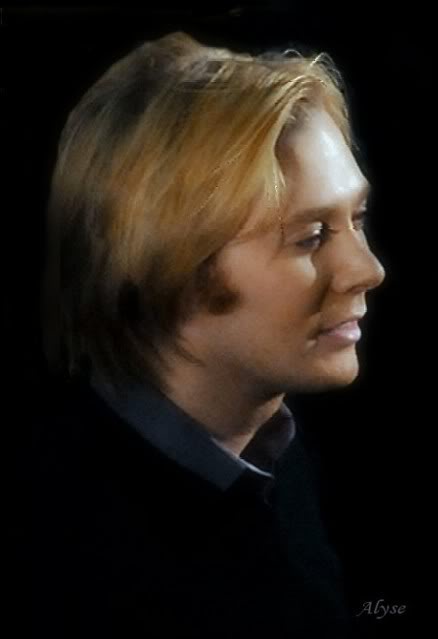 I had not listened to this song for a long time, but I do like it.

I thought maybe we all might enjoy seeing Clay sing this beautiful song. 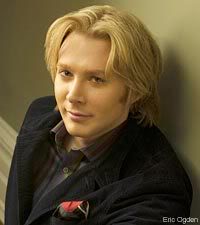