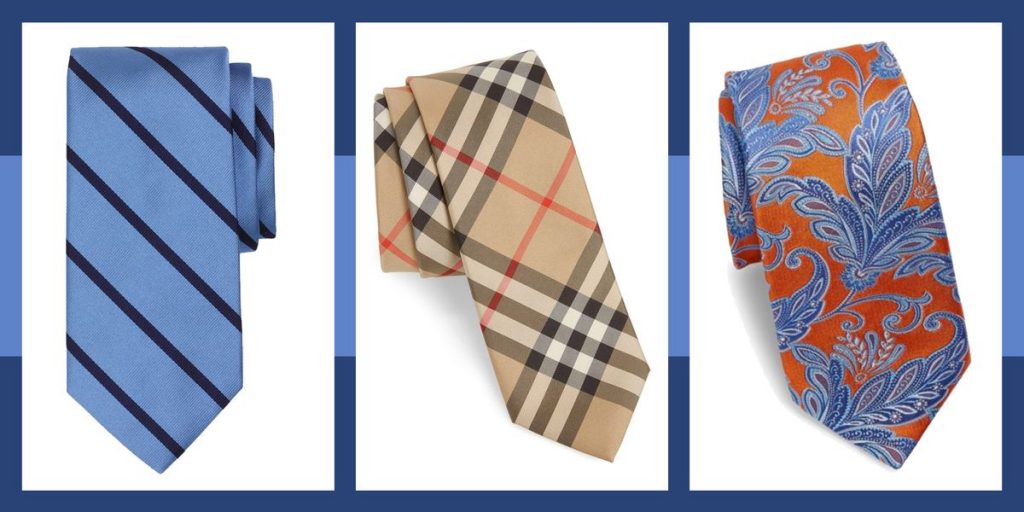 Apprentice, many years ago, was the fabulous ties that he wore.  Each week he would wear another beautiful tie as part of an amazing ensemble.

While thinking about ties, I found a few interesting facts from a site called DQT:

The stripes on British men’s ties basically run from top left to bottom right which is exactly the opposite of the stripes on American ties. Stripes are powerful and you have to give it a try to prove it.

Silk is one of the most preferred materials in making ties. As a matter of fact, it takes around 110 silkworm cocoons just to produce a good quality silk tie.

SO…….the following pictures show some of the wonderful ties worn on the show.  Do you have a favorite?

#1 What does purple mean?

#6 Yellow, but he doesn’t look scared.

I hope I posted your favorite!!  Which one do you like?

**Grabatologist = a man who collects ties

9 thoughts on “Clay Aiken – A Grabatologist”