Last night, October 20th, the Tampa Bay Rays and the Los Angeles Dodgers  kicked  off the 2020 World Series at Globe Life Field in Arlington, Texas. This is the 116th World Series.  It is a  best-of-seven series and is the first time the games have been played at a neutral site.  The Dodgers started the series by winning the first game. 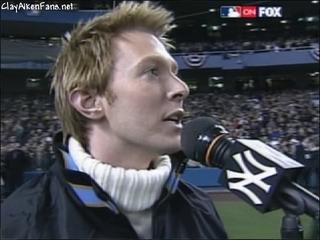