Now that Thanksgiving is over, can we listen to Christmas Music ??

Well, to be honest, I have been listening to Christmas music for a couple of weeks already. 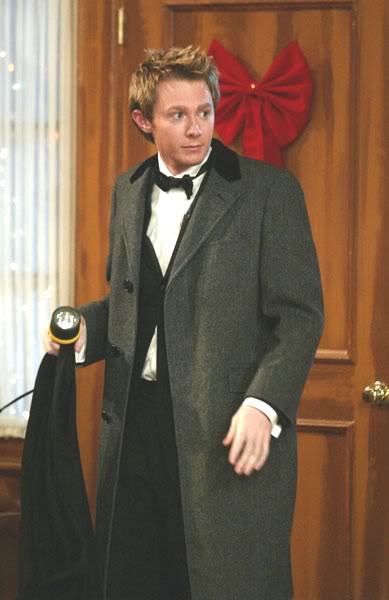 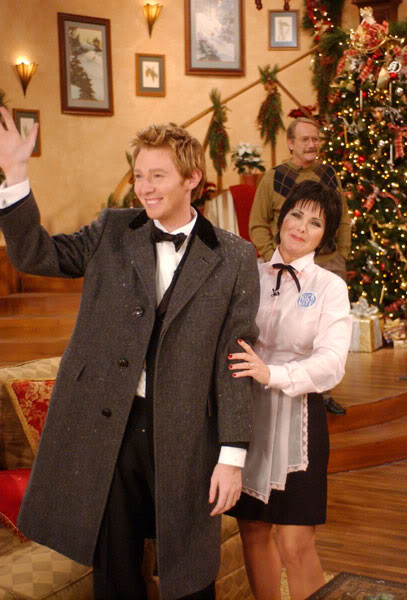 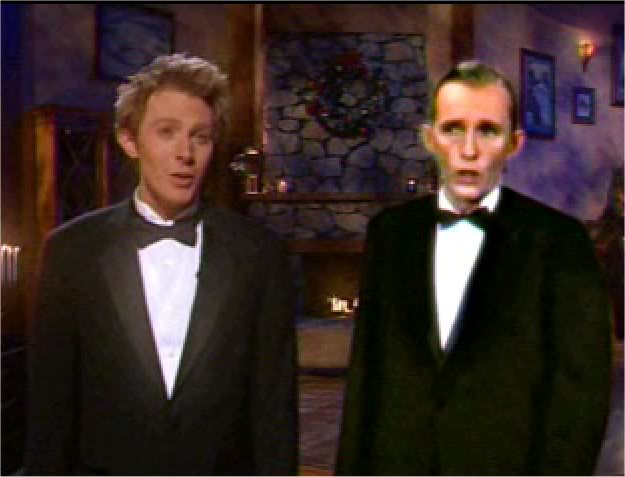 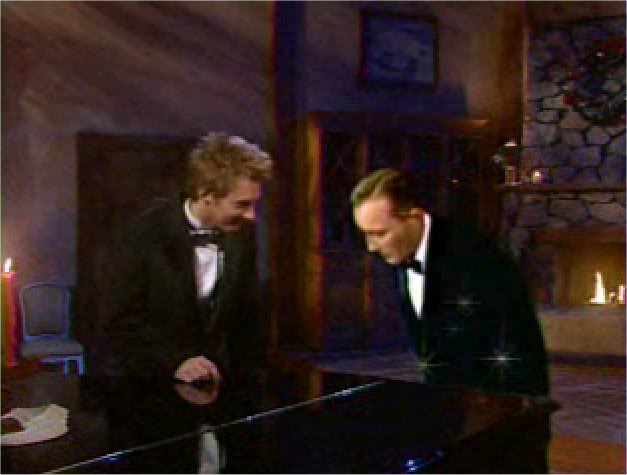 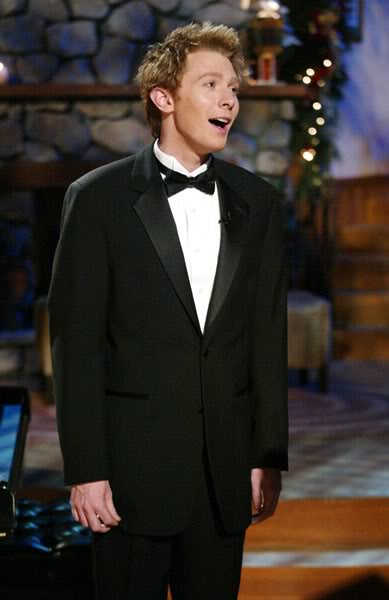 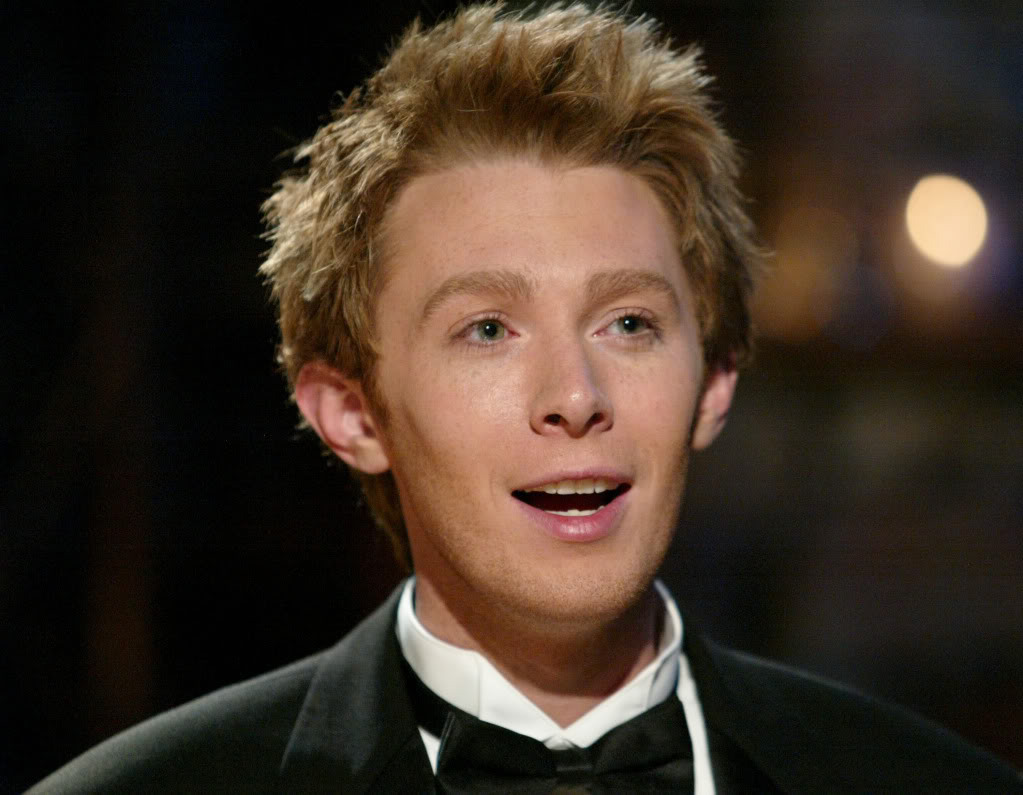 I remember watching this show.  I was so excited!

Did you watch the show?

4 thoughts on “Clay Aiken – Can We Listen To Christmas Music Now?”