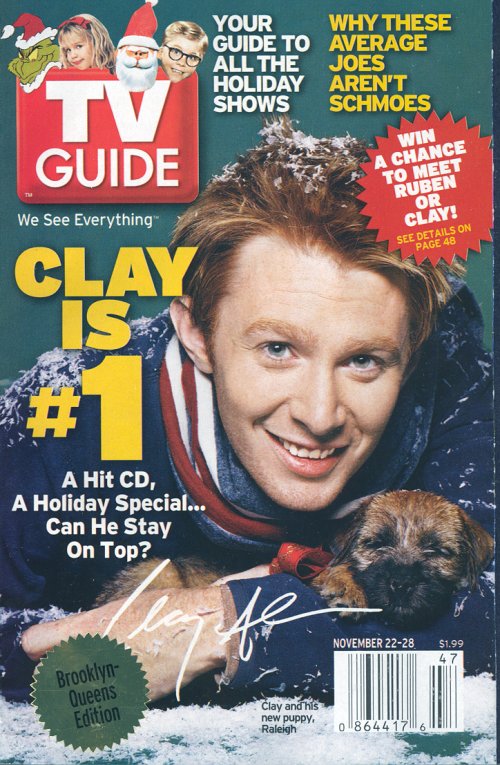 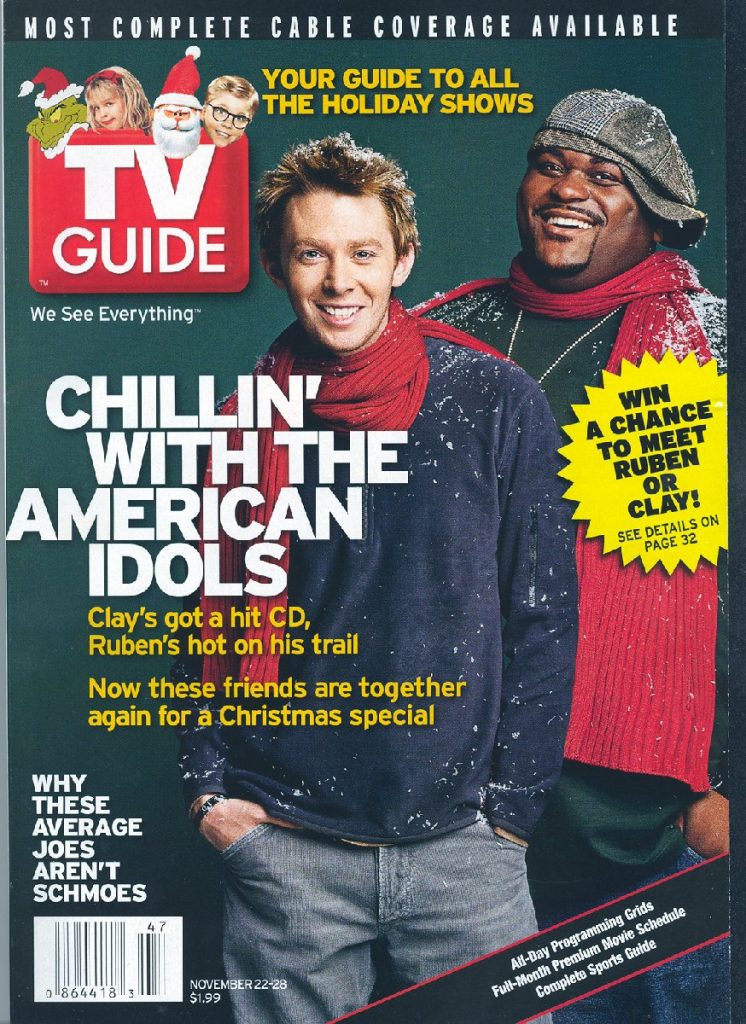 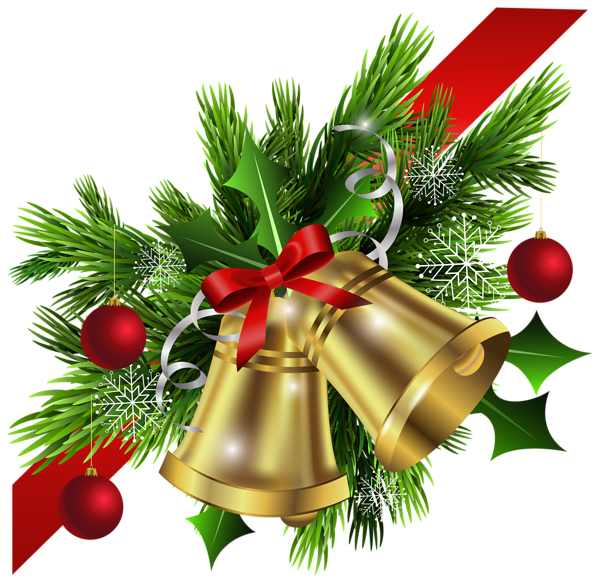 4 thoughts on “Clay Aiken -The Holiday Season Has Officially Arrived!”