Do you remember what Clay Aiken was doing on November 6, 2007?  Well, he was at The Orleans Arena in Las Vegas as the exclusive musical guest on the Capital One Holiday Celebration on Ice.  The show was taped on November 6th and it aired on NBC on Christmas Day. 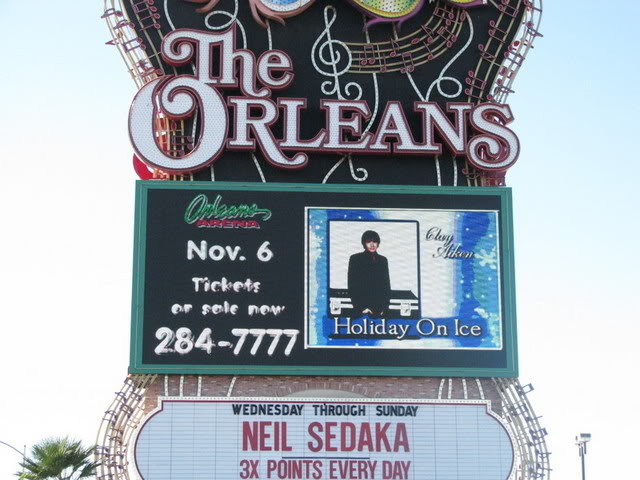 The arena was filled with fans of Clay Aiken.  They flew into Las Vegas from all over the United States to see Clay perform.  A large group of fans sat together in the front area and  other fans were scattered throughout the arena. 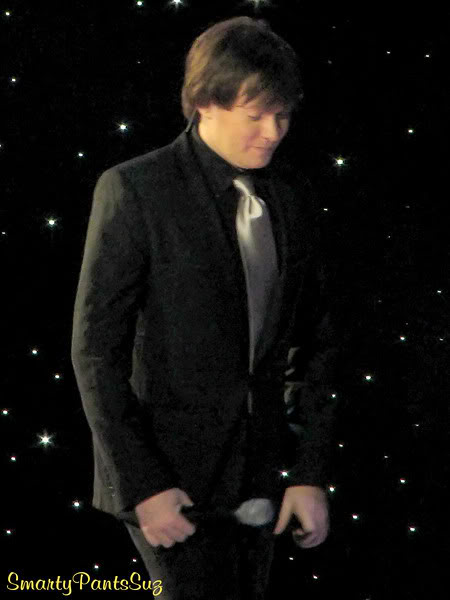 Clay performed the following songs with the skaters: 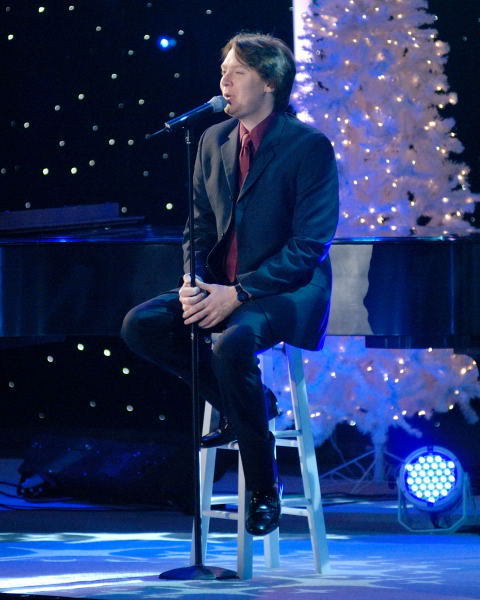 At the end of the show, Clay put on some skates and joined the professional skaters as the circled the rink to say good-night to the audience.  Clay looked like he was having a great time. 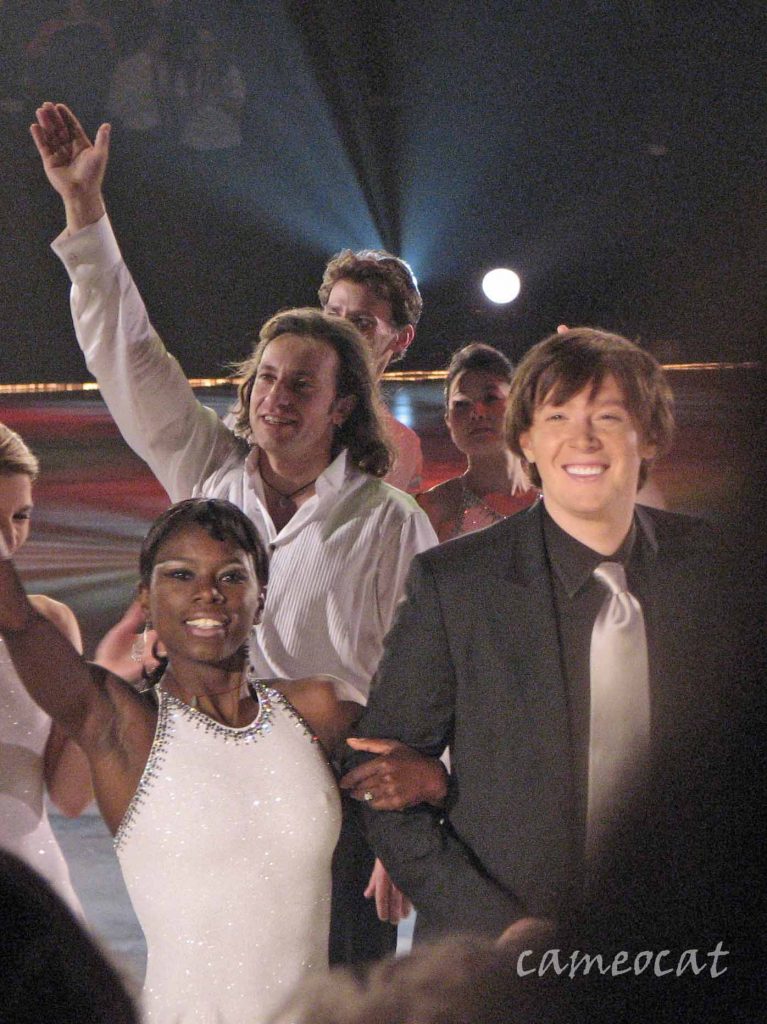 Having the chance to meet and work with Aiken was a pleasure, she said. “He was very sweet and genuine,” Cohen said. “He really wanted to skate, so we put him on skates and gave him a lesson. He caught on pretty fast for a southern guy (he’s from Raleigh, N.C.).” 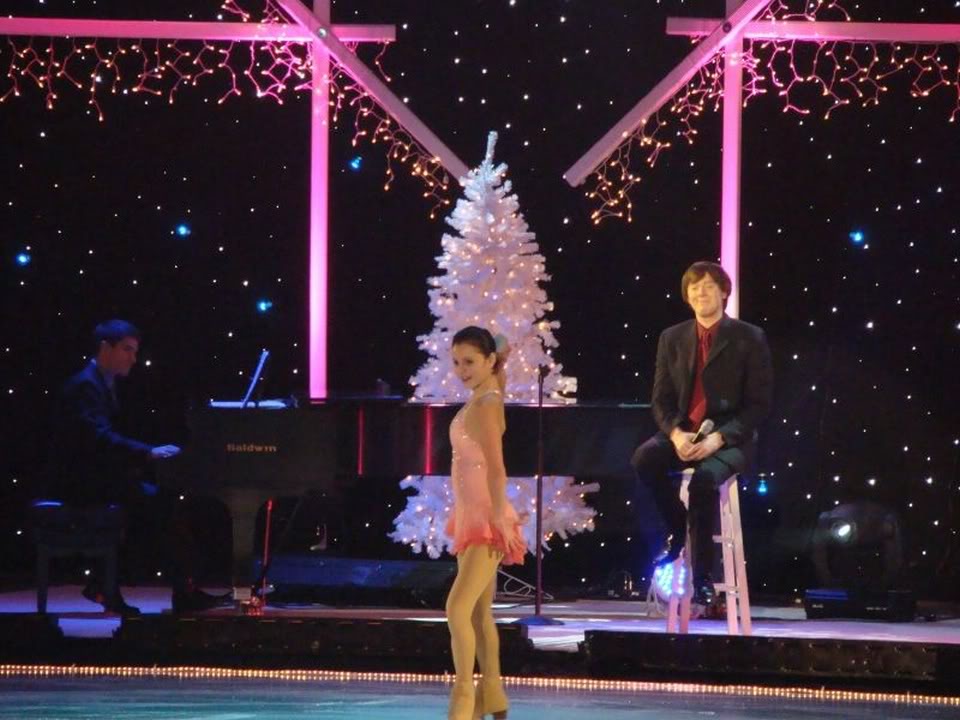 I enjoyed reading the article about the event from Comcast:

The Capital One Holiday Celebration on Ice, set for Nov. 6 at The Orleans in Las Vegas, will be a star-studded evening to remember. The show will be a live taping for a Christmas Day TV broadcast on NBC. Tickets for the show will go on sale in July.

Tapped as the exclusive musical guest for the Capital One Holiday Celebration on Ice, singing sensation Clay Aiken will lend his powerful voice to some of the most loved and classic holiday songs of all time. Since 2003, Clay Aiken has garnered a number of different titles. Multi-platinum recording artist, television personality, Goodwill Ambassador for UNICEF (visiting children in war torn Afghanistan, Uganda and tsunami stricken Indonesia), best selling author & advocate for individuals with disabilities through his Bubel/Aiken Foundation.

Headlining the event on the ice is the ever-elegant Sasha Cohen, a U.S. skating champion and the 2006 Olympic silver medalist. Cohen’s skating is a treat in itself, with her mesmerizing style and grace.

I was lucky enough to be at this event and it was a great combination of wonderful music and exciting skating.  Did you see this event live? 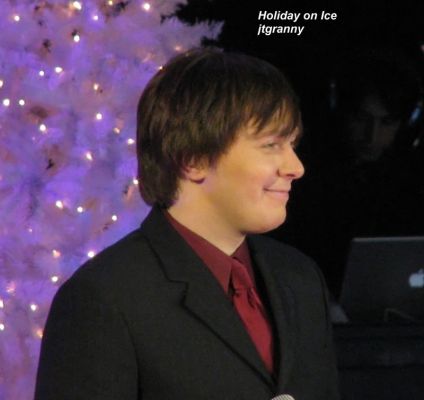 I do realize that it is early for Christmas music….but the skating was done on November 6th so we will follow their lead. 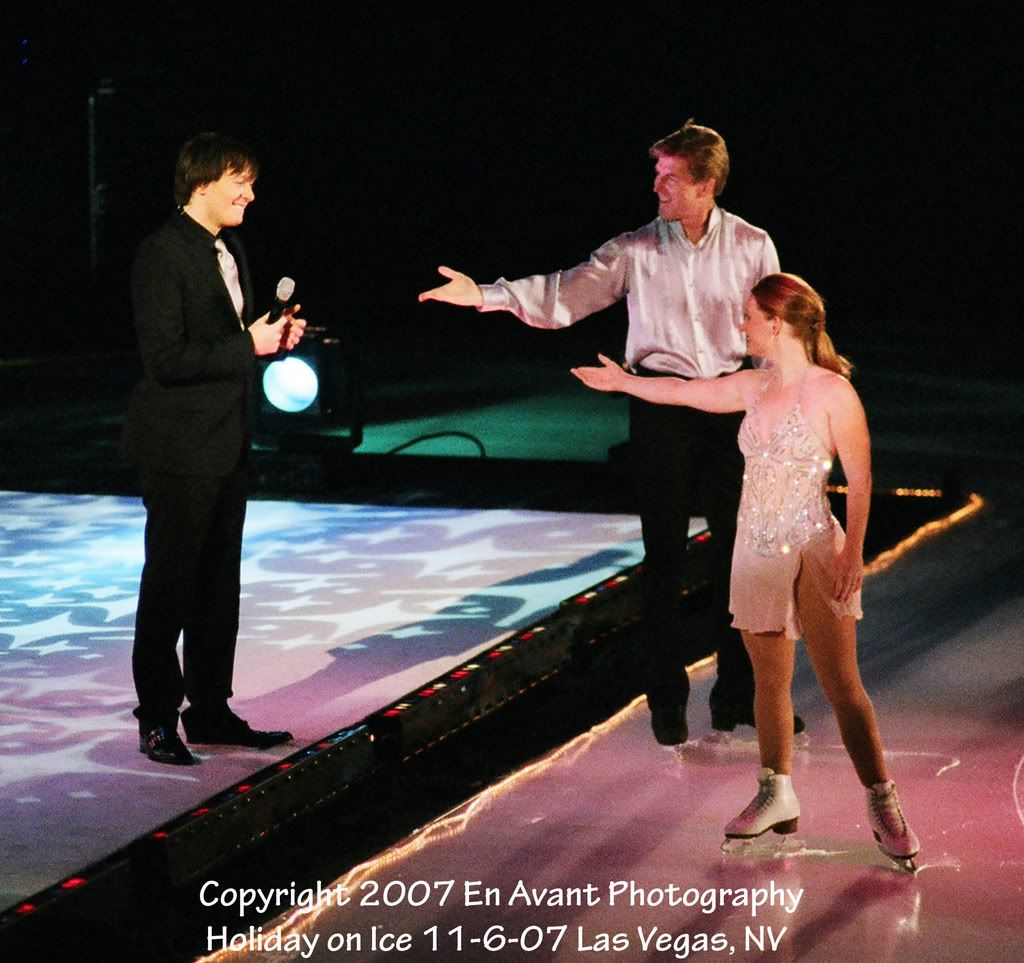