Are you ready to celebrate Christmas?  I know that most of you are having to change your holiday traditions this year.  It makes it difficult for all.

I hope that the memories that I post each day will make you smile! 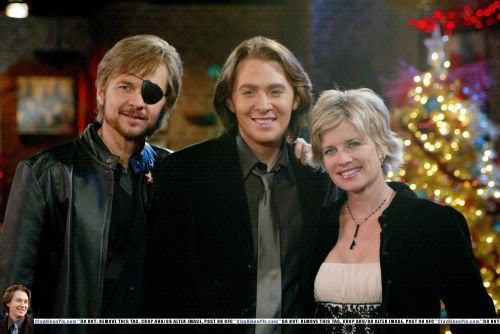 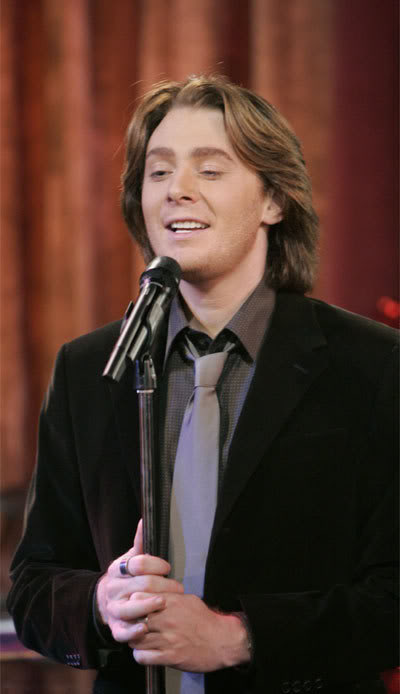 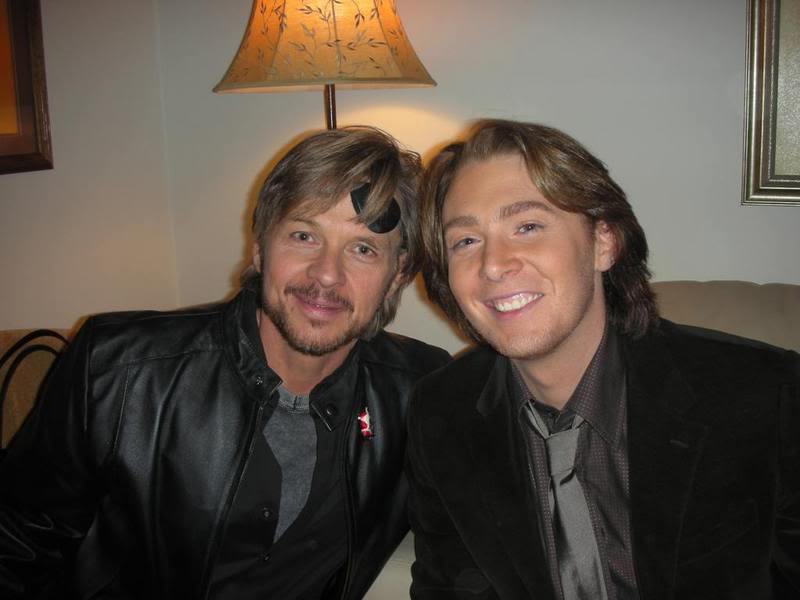 It is always fun to see Clay on a TV program.

I hope we will see him again sometime soon on TV.