Archive for A Thousand Different Ways 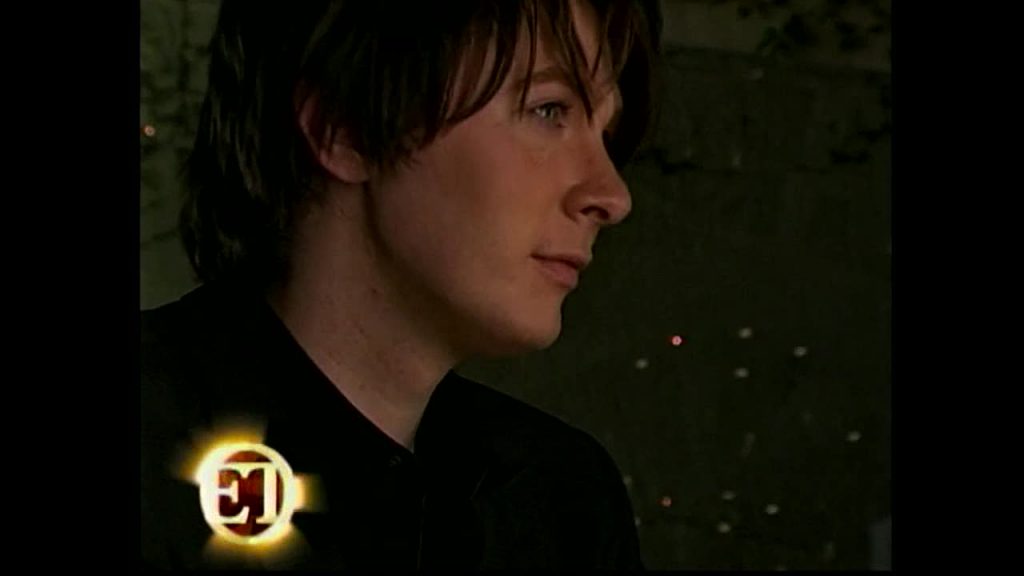 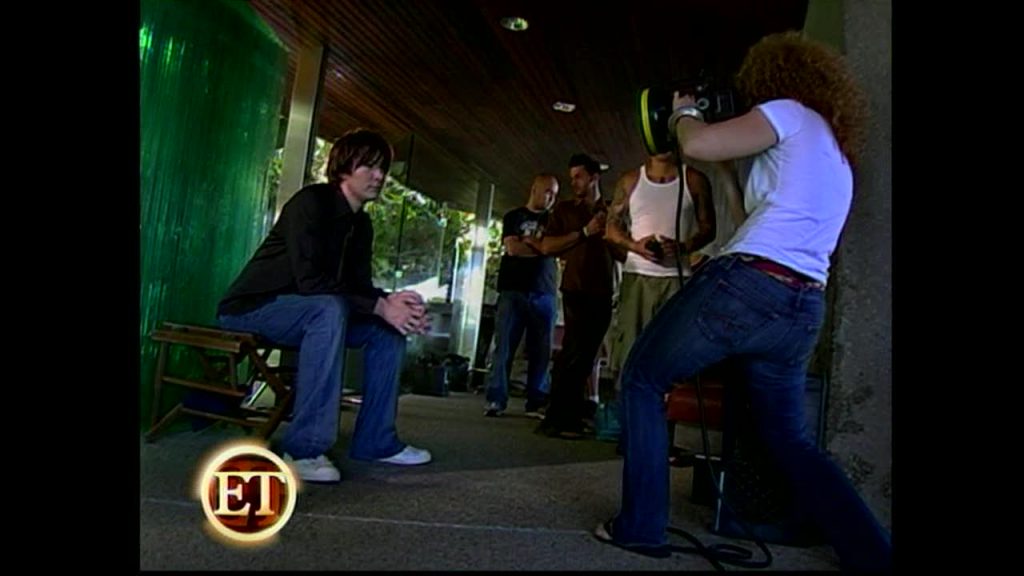 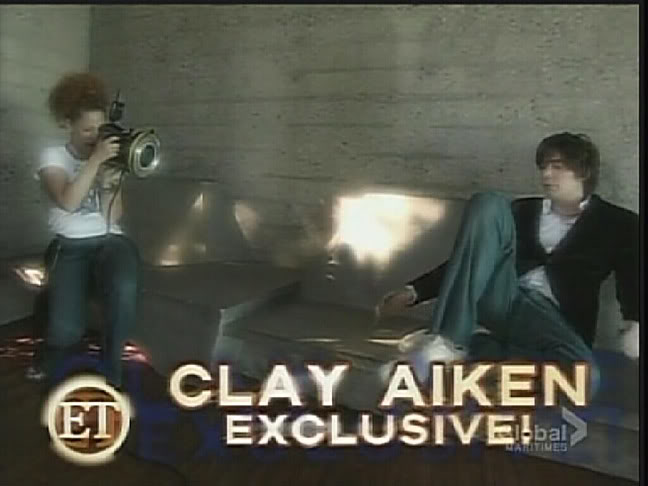 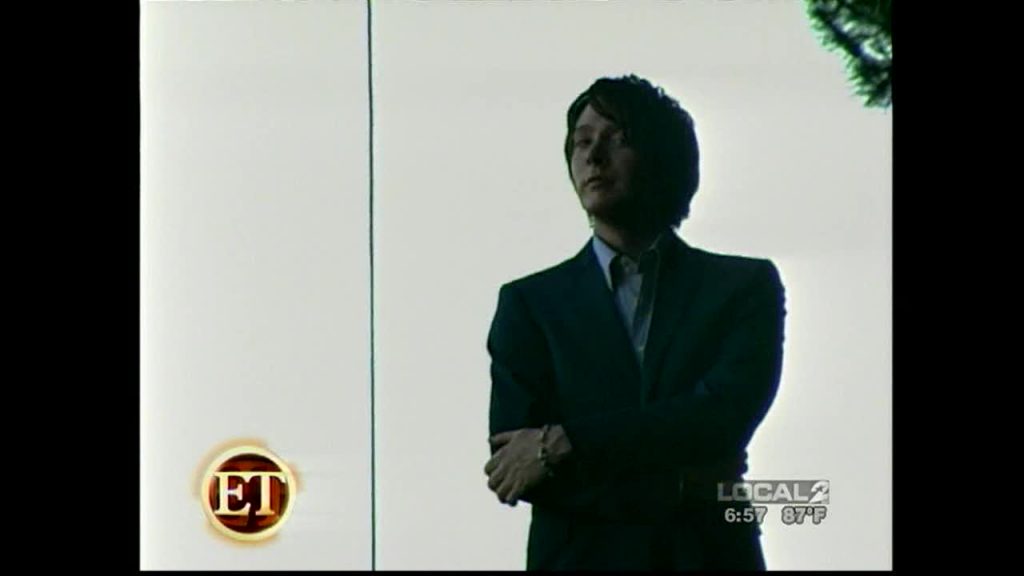 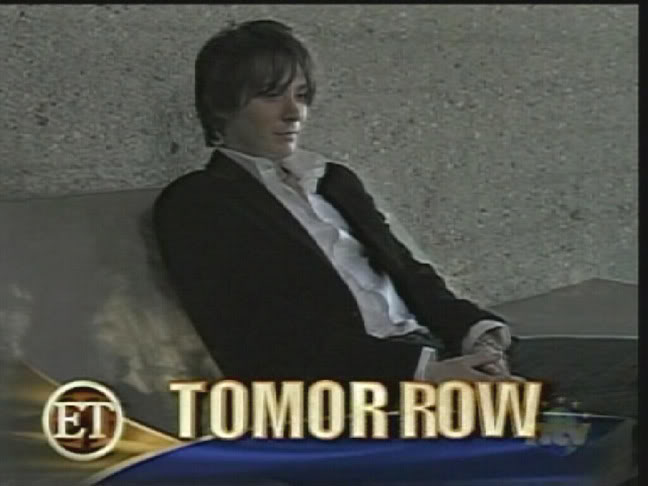 Have a wonderful Day!!