At sunset, we will say:

“May you have a good and sweet new year.”

Rosh Hashanah is the celebration of the Jewish New Year and one of the most important religious holidays in Judaism.

It is observed for two days. This year’s holiday begins at sunset on September 9th and ends the evening of September 11th. 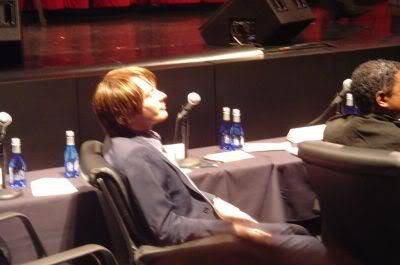 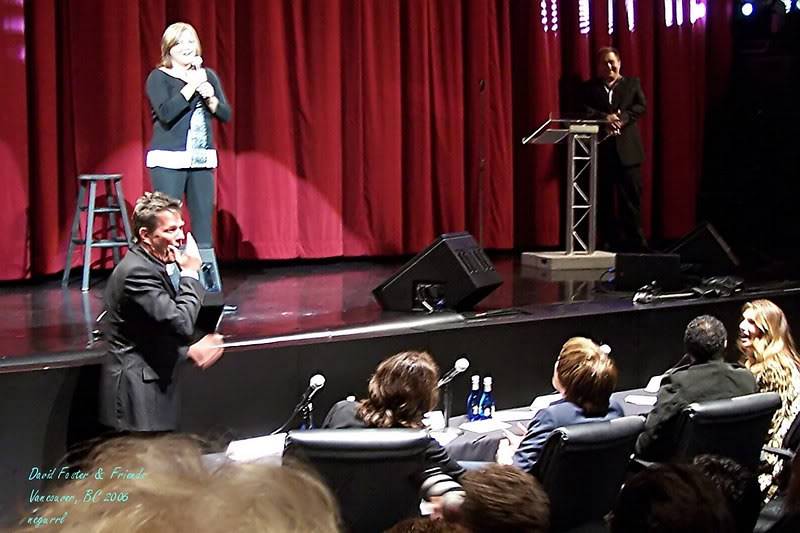 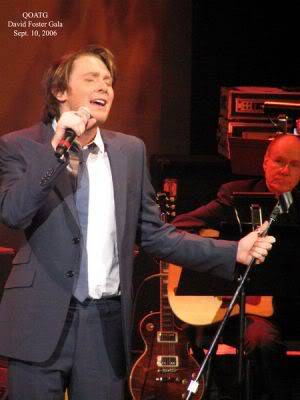 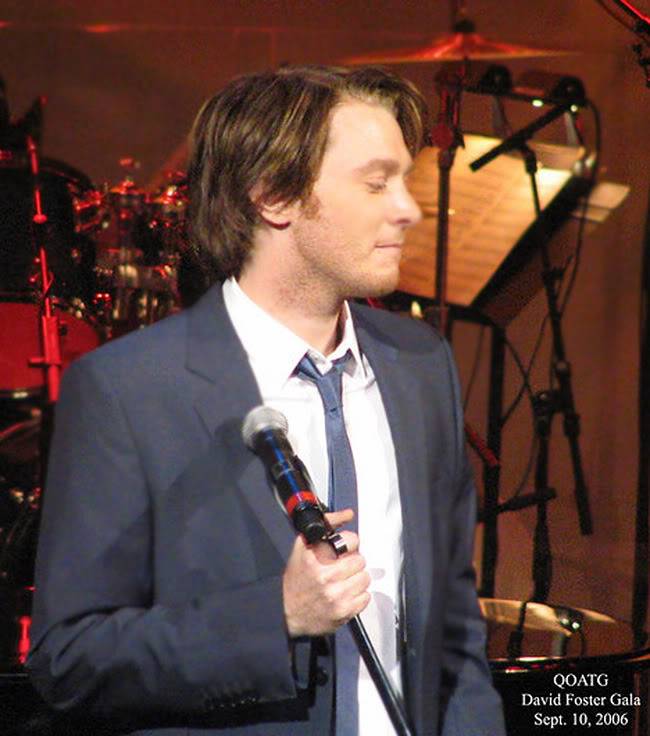 Clay performed three songs that evening; Right Here Waiting For You, Unchained Melody and Without You. He was accompanied by David Foster on the piano and a small back-up band. Clay enjoyed a standing ovation after each song. 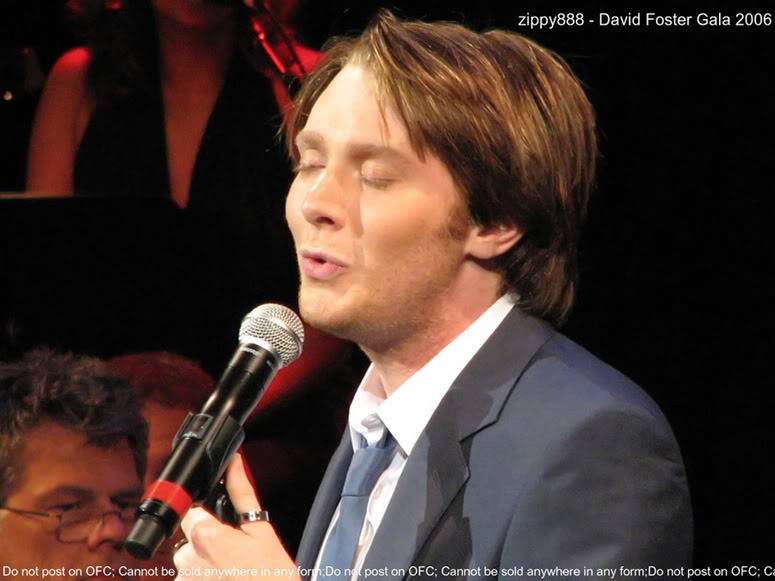 #4 should be the first one 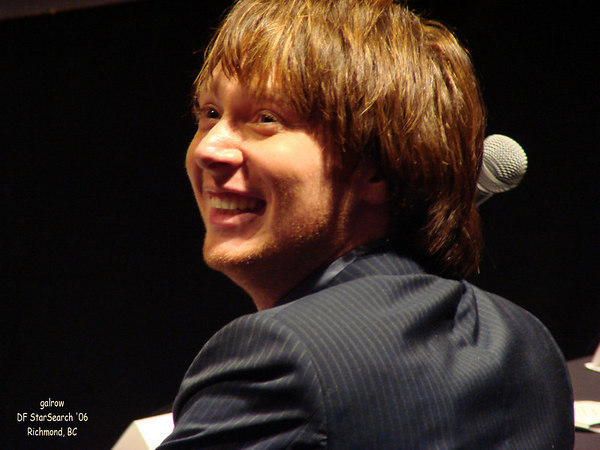