Today is Cinco de Mayo, the yearly holiday that celebrates all things Mexican. The festival dates back to May 5, 1862 when Mexican Republic forces defeated the invading French military at the Battle of Puebla, despite being vastly outnumbered. Although the holiday is not currently celebrated through much of Mexico, it remains as popular as ever in the United States and other parts of the world.

Chandler, Arizona even celebrates the day. They have Chihuahua races and even crown two of the dogs king and queen.

A long time ago, Clay said that he was not a big fan of Guacamole or avocados and complained that too much food in California “is smothered in the green stuff.” 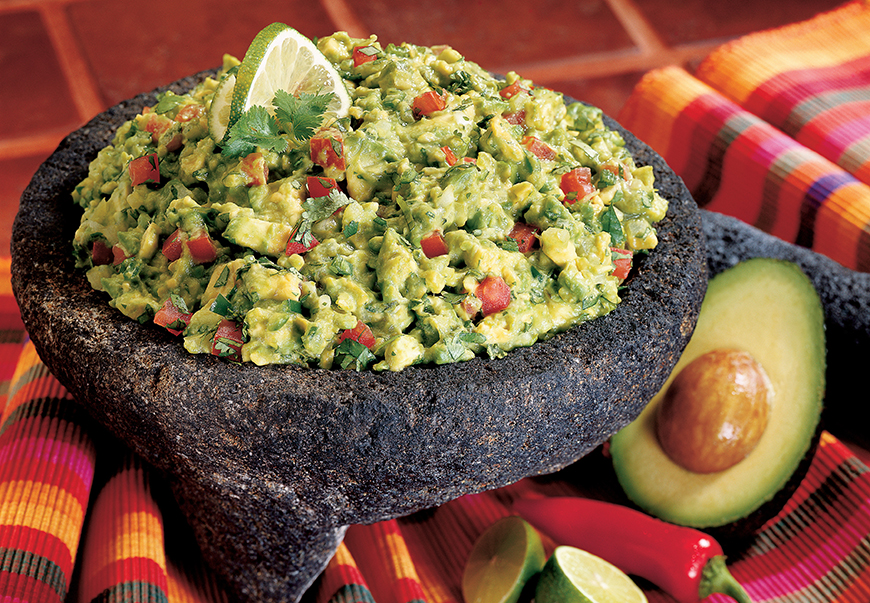 We have pictures of Clay shopping for food at Baja Fresh.

Maybe he actually likes a taco or two and maybe he likes to munch on a plateful of Nachos.

Fiesta Time at the Aiken Home!! 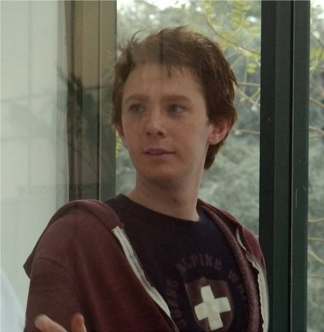 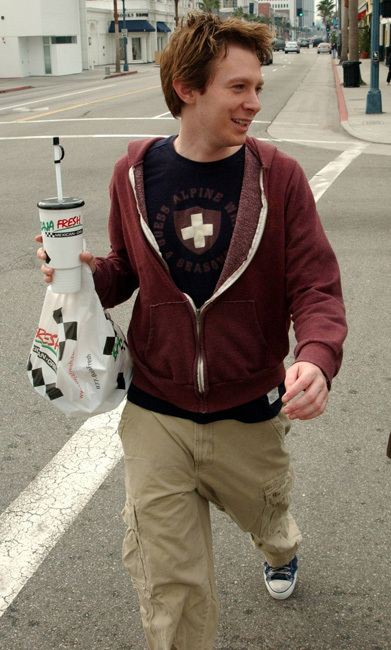 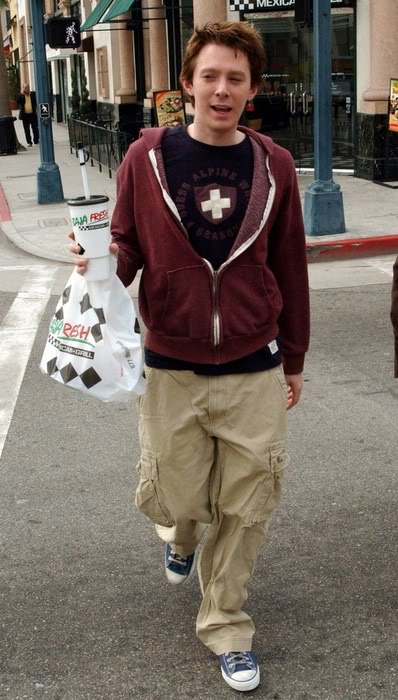 Maybe we can celebrate with a great video of Clay singing Without You when he was on  The View.

We have many readers from all over the world.

Do any of you celebrate Cinco de Mayo?

Have a great day, and why not toast to Clay with a delicious Margarita !