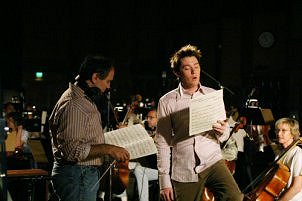 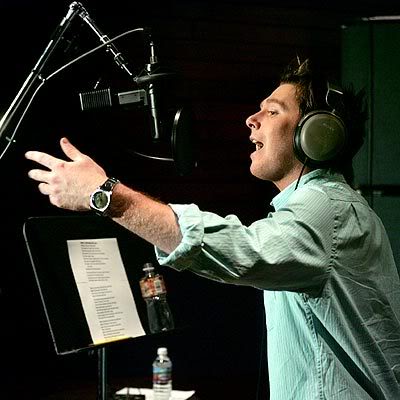 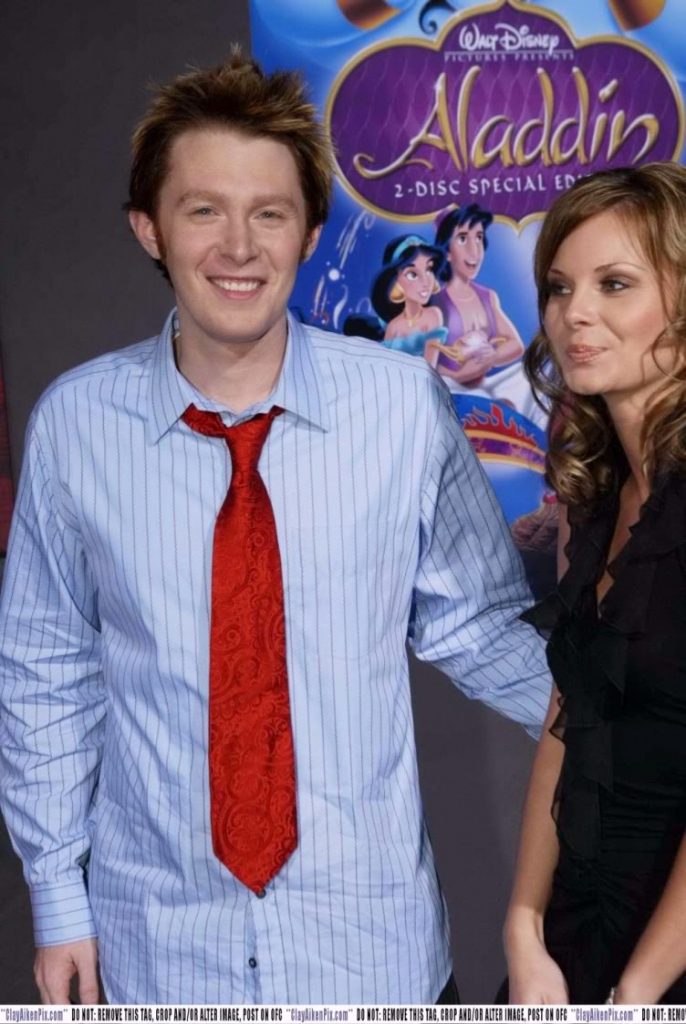 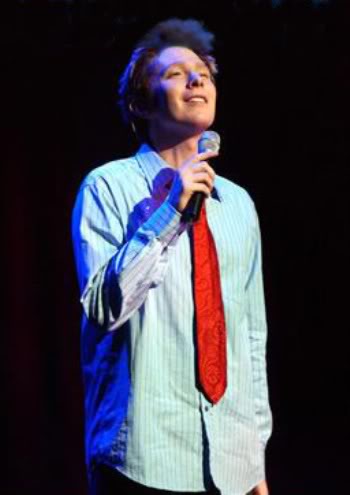 I have added 3 videos to this blog.  Two of them are wonderful behind the scenes stories about the song and why they chose Clay to sing.  They are wonderful.

The third video is new.  It was posted on YouTube by a young dancer who performed to Clay singing Proud of Your Boy.  It is great and I hope the young man gets lots of plays.

A special thanks to beedawn who found the video and shared it.  I hope you all enjoy it!

What a perfect song to listen to on the day after Mother’s Day!!!