Archive for Hope For The Warriors

Clay Aiken – The Music of Christmas 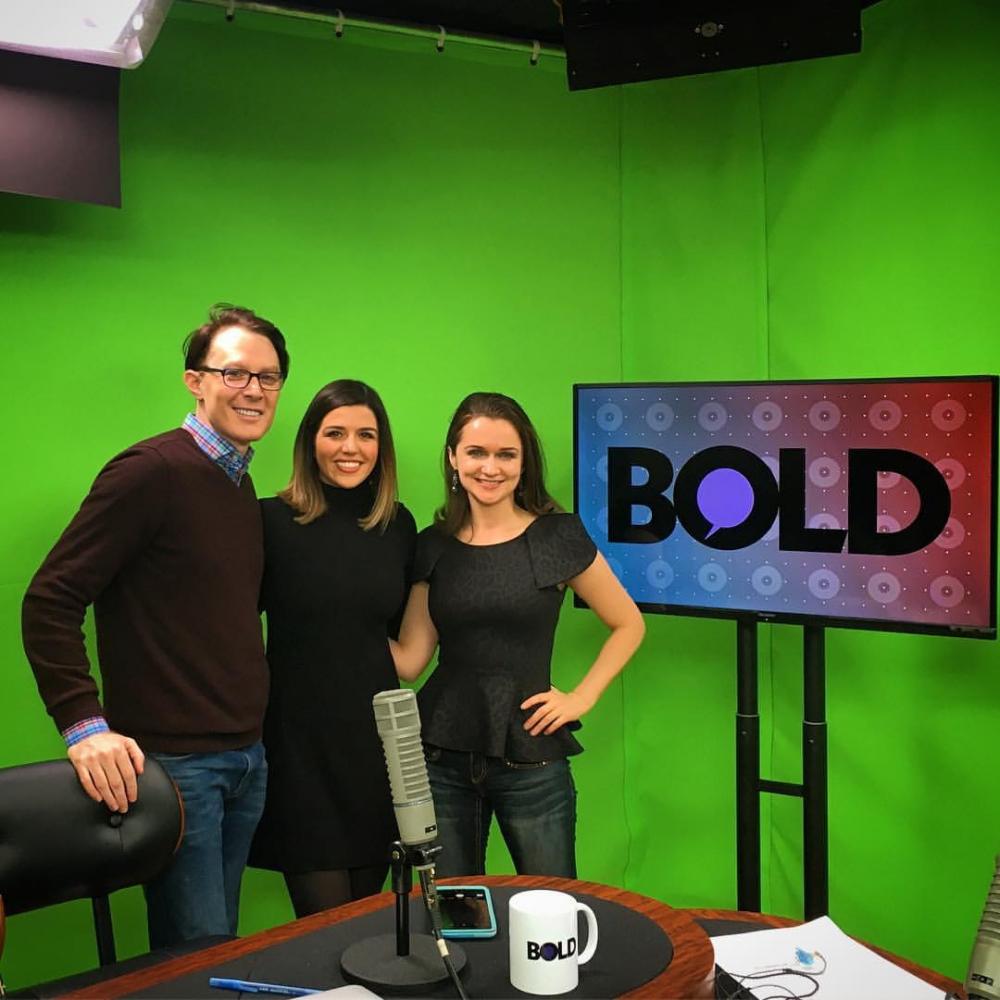 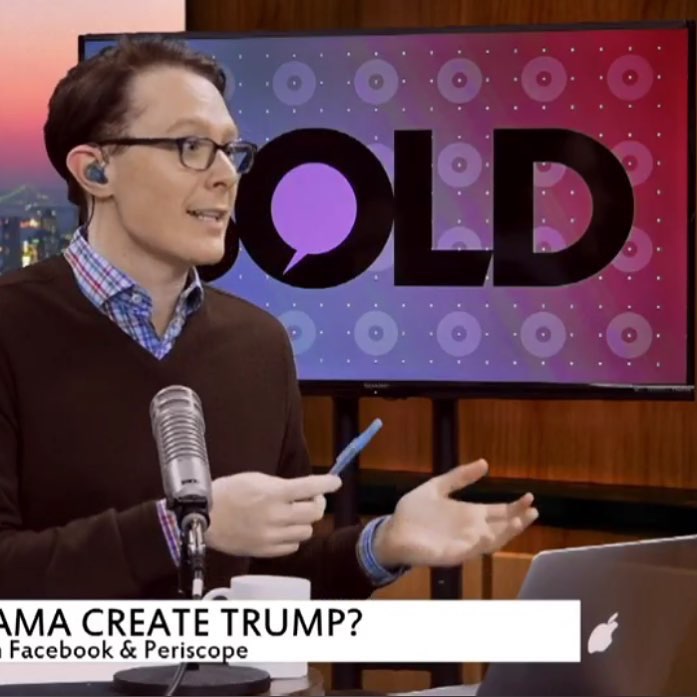