Archive for measure of a man 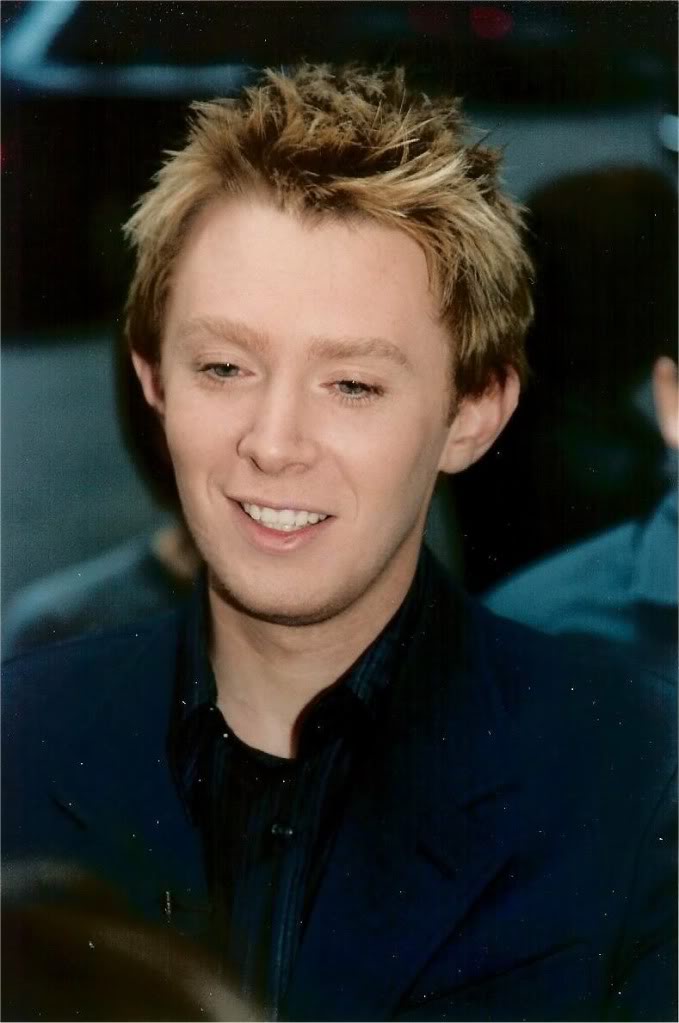 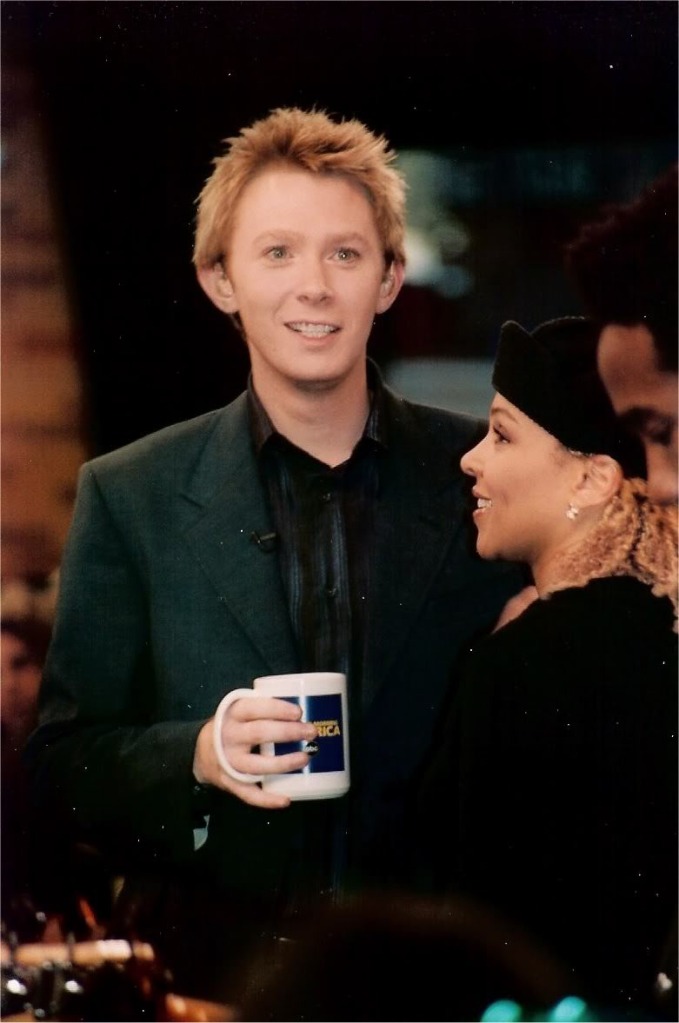 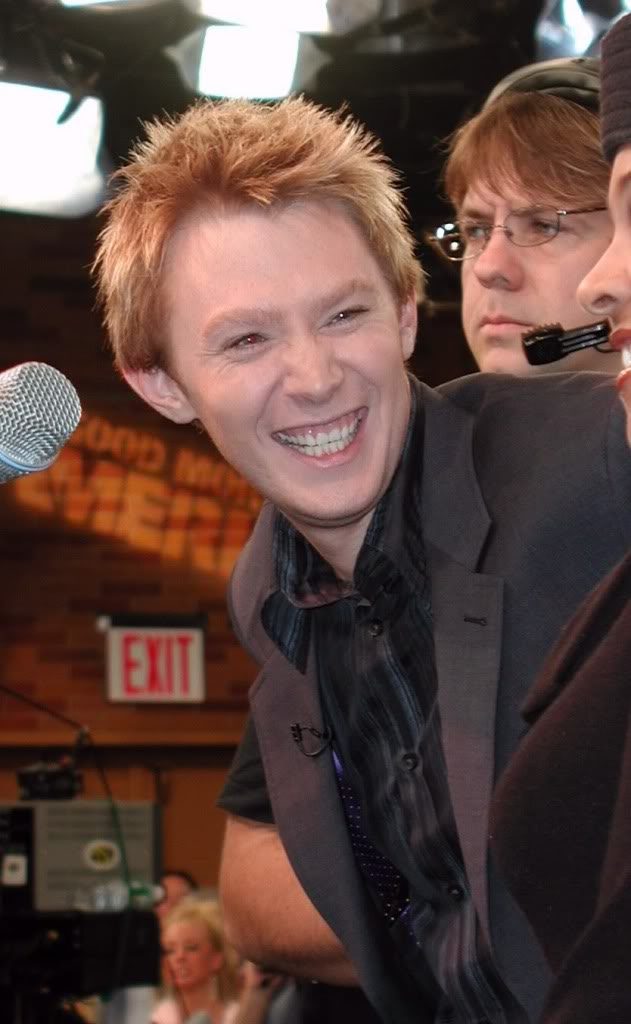 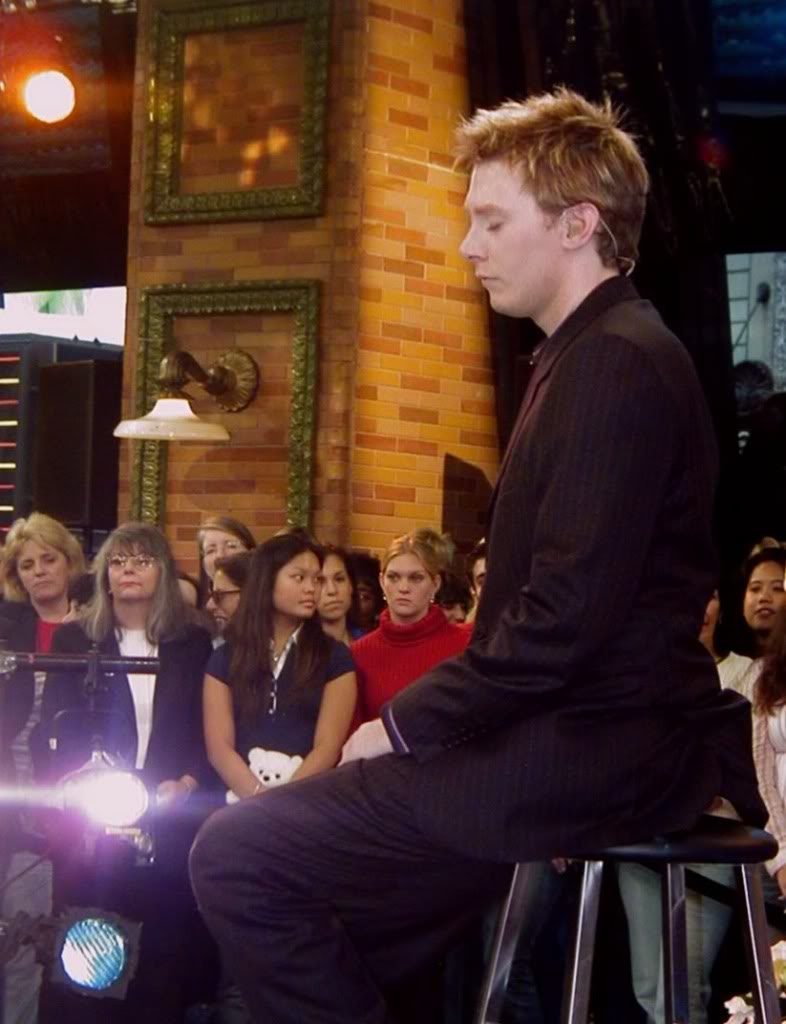 Clay Aiken News Network is an unofficial fansite. We are not affiliated in any way with Clay Aiken or his management. This website was made by fans for fans and makes no impression or impersonation of the official site, which can be found under the domain clayaiken.com.
Comments 37636(5)http%3A%2F%2Fclaynewsnetwork.com%2F2019%2F10%2Fclay-aiken-16-years-ago%2FClay+Aiken+-+16+Years+Ago%212019-10-24+05%3A06%3A10musicfan123http%3A%2F%2Fclaynewsnetwork.com%2F%3Fp%3D37636
Categories : Clay News
Tags : "Invisible", "The Way", Clay Aiken, Good Morning America, measure of a man, National Anthem, Randy Jackson, The First Noel
Next Page »