On Friday morning, there was an announcement that Clay Aiken was a guest on The Michael Steele Podcast.  The podcast was already streaming.

The following is what was written about the Clay/Michael conversation:

Michael and guest Clay Aiken discuss the role of celebrities (other than professional politicians) in politics. Does everyone with a platform have an obligation to use it? The pair also decry the number of people refusing to wear masks during a pandemic. 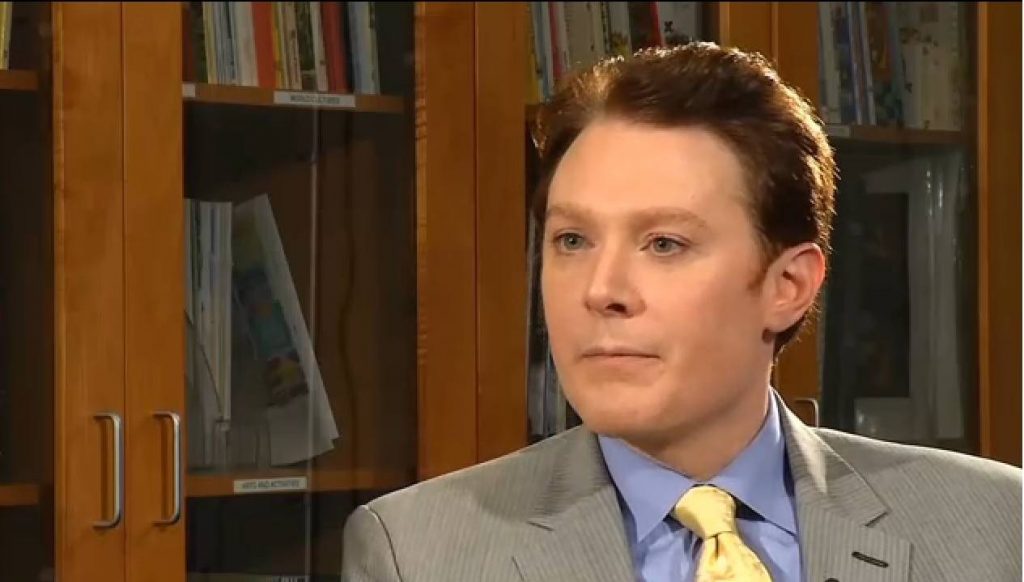 Do you know Michael Steele?  According to the Bipartisan Policy Center:

Michael S. Steele  made history when he became the first African-American to be elected to statewide office in Maryland, where he served as lieutenant governor from 2003 to 2007, and when he was chosen to be the first African-American chairperson of the Republican National Committee (RNC) from 2009 to 2011…Steele’s abilities as a communicator and commentator have been showcased through his current role as a political analyst for MSNBC. He has appeared on NBC’s Meet the Press, CBS’s Face the Nation, HBO’s Real Time with Bill Maher, and Comedy Central’s The Colbert Report and The Daily Show. In addition to his work in television, Steele can be heard each week on his radio program, Steele & Ungar, on the POTUS Channel on SiriusXM.

I listened to the podcast with Michael and Clay.  It was excellent.  Both men sounded like intelligent people who cared about their country.  They listened to each other and seemed relaxed as they discussed important points. 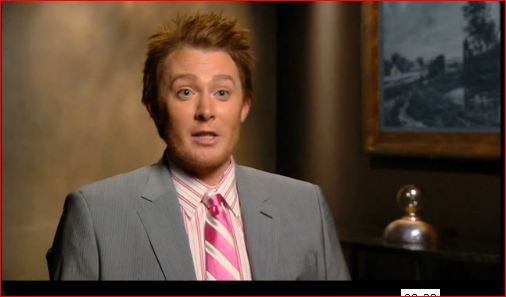 I hope you will listen to the podcast.  Republican or Democrat…it won’t matter.  It was an excellent conversation that lasted about an hour.

You can hear it HERE

The following video is a wonderful song sung by Clay!

It will make you feel good!

I hope you have a wonderful week-end!