On Saturday, Clay Aiken was mentioned many times on Social Media.  So many people wished him Happy Birthday.

The following picture montage and message was posted by TDF. 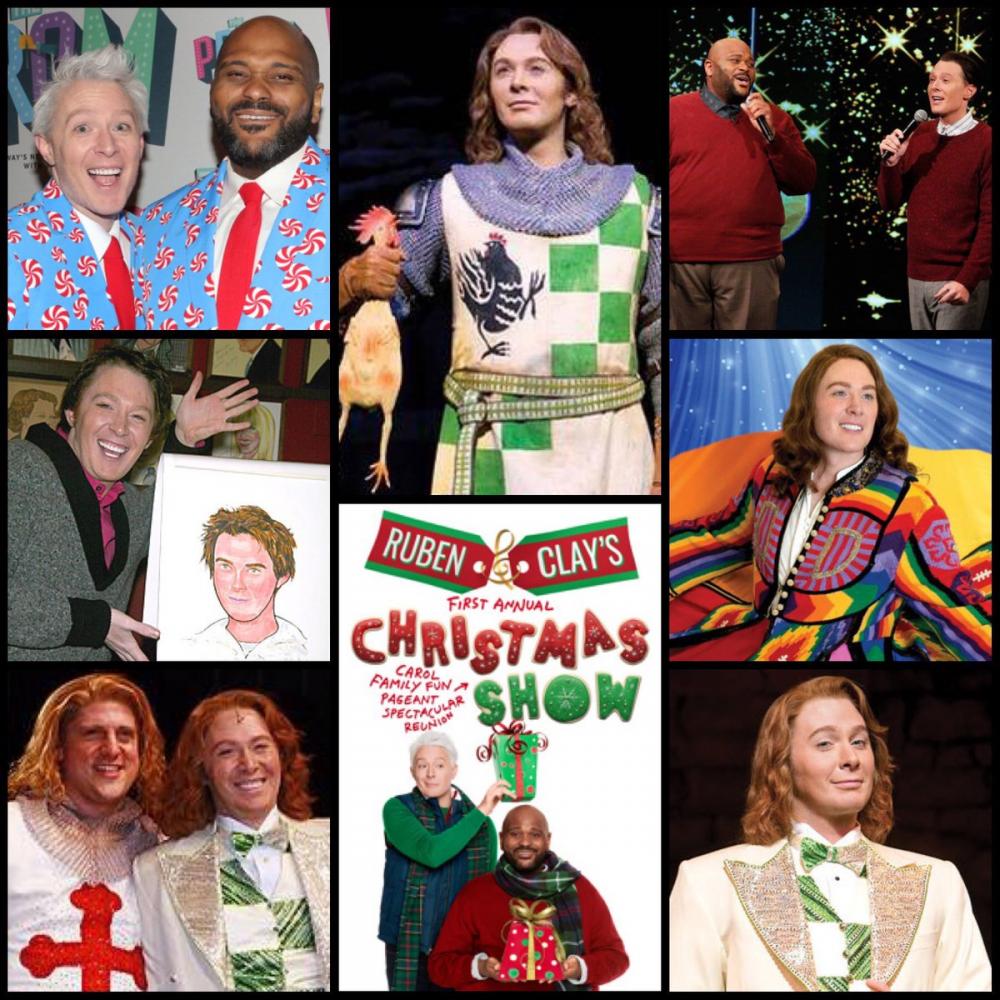 TDF is the Theatre Development Fund. The most visual project that they have is running the TKTS Discount Booths.  These booths offer tickets to Broadway and Off-Broadway musicals and plays at up to 50% off.

The Theatre Development Fund is the largest not-for-profit service organization for the performing arts in the United States.  It was established in 1968 to foster works of artistic merit by supporting new productions and to broaden the audience for live theatre and dance. For 50 years, TDF has played a unique role in strengthening the performing arts in New York City.

They also have an  Accessibility Program that launched the Autism Theatre Initiative that makes theatre accessible to children and adults on the autism spectrum, as well as their families.  It was  nice that this group remembered it was Clay’s Birthday. 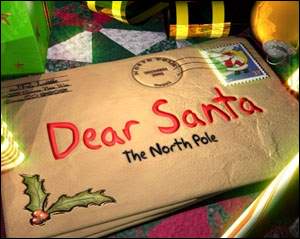 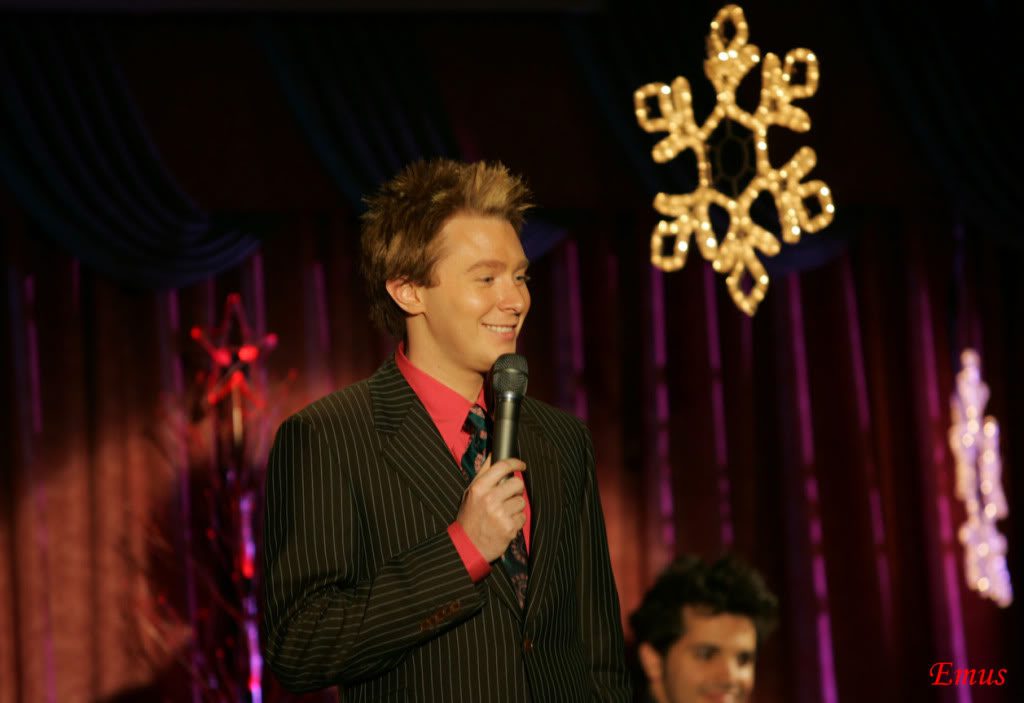 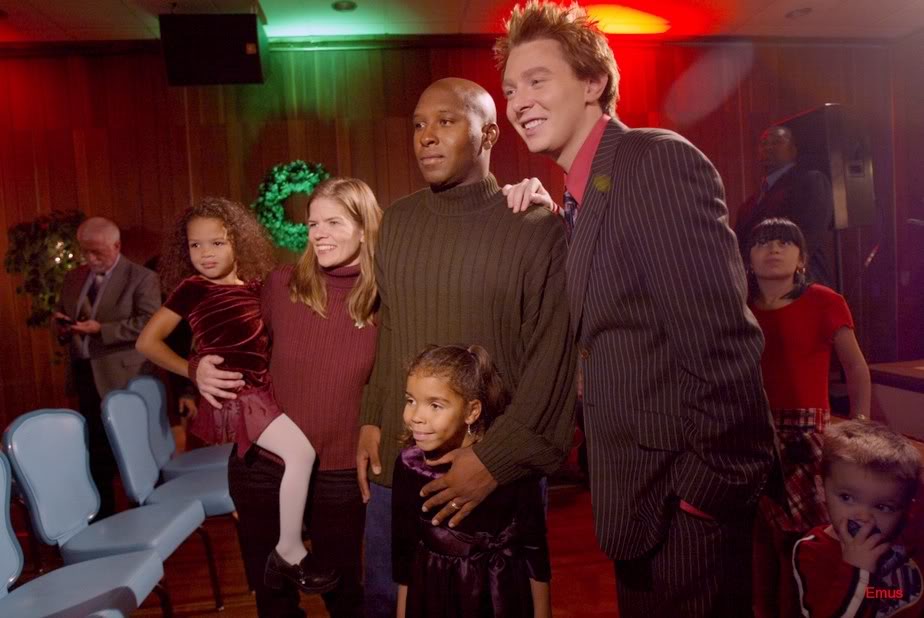 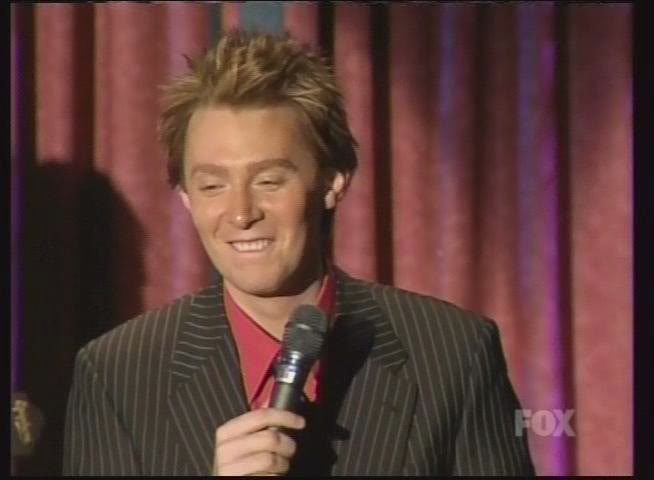 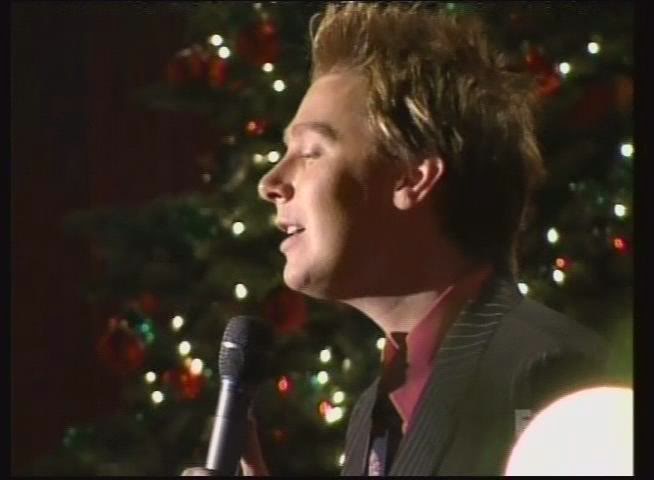