During the summer of 2010, Clay Aiken was the guest star on Disney’s Phineas and Ferb. He sang a duet with the legendary recording artist Chaka Khan. The one hour episode, “Summer Belongs to You”, premiered on August 2, on DisneyXD and then again on August 6 on the Disney Channel. 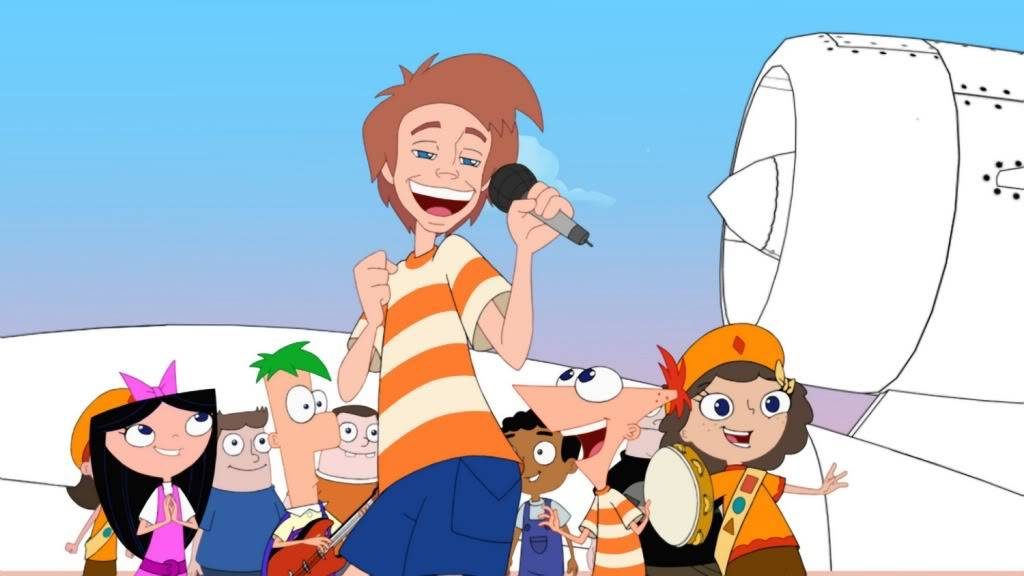 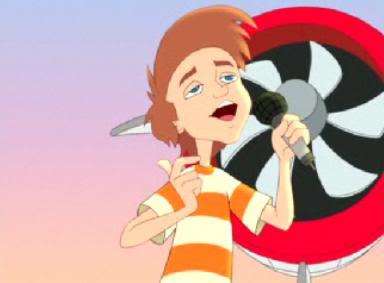 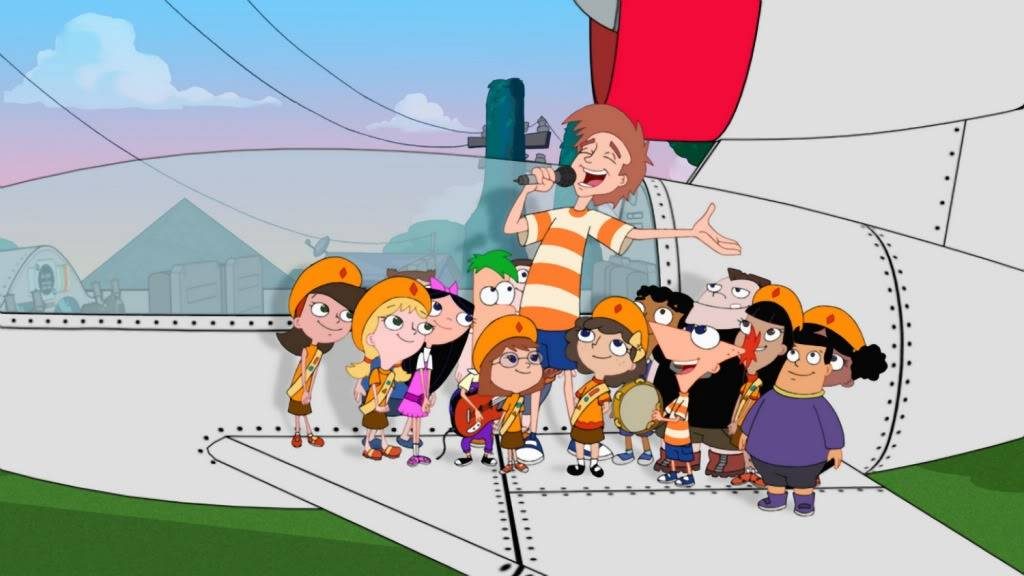 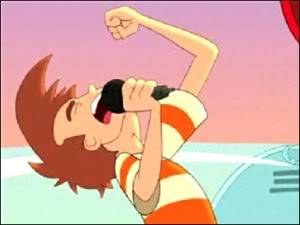 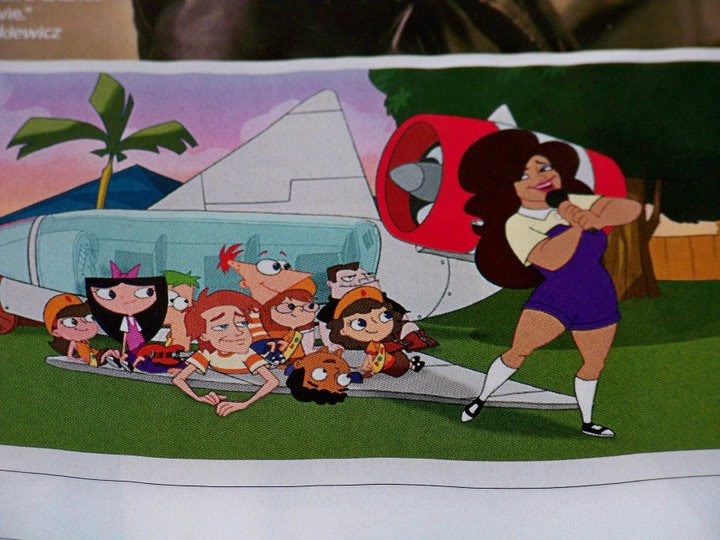 Did you watch this show?