Can you answer this Christmas question?

In A Tune Bing Crosby made popular, what will you hear on “Every Street Corner ” during Christmas? 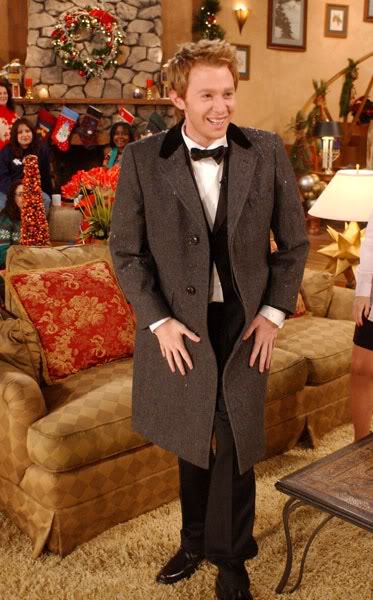 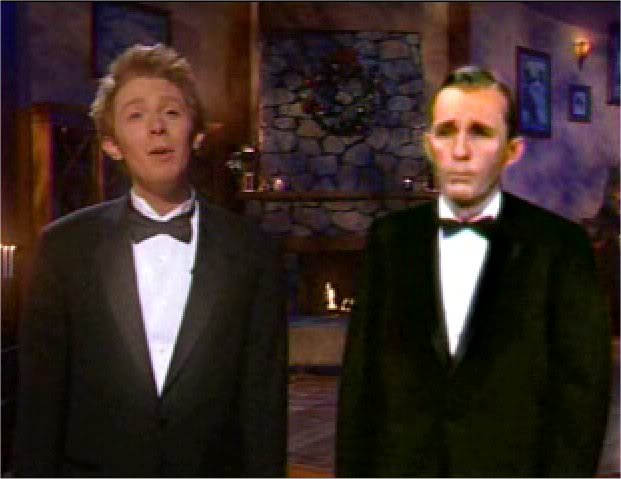 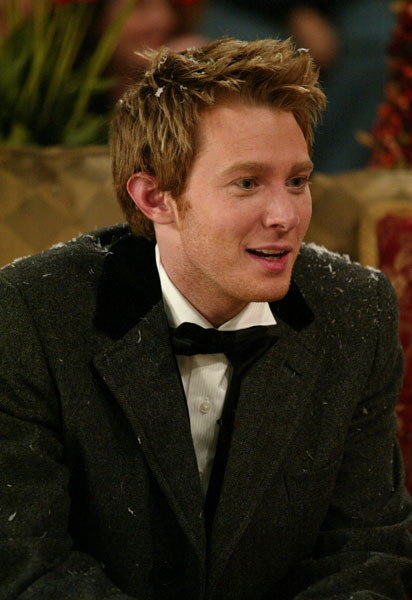 It really is lovely!