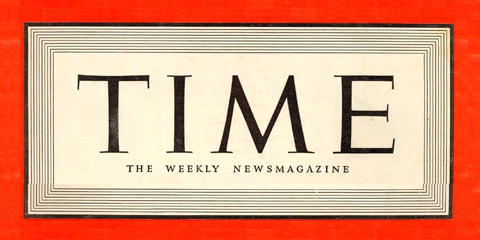 A multi-page feature in Time Magazine…

…that is a pretty amazing feat for any person, but especially for a young person who was thrust into the limelight only months before.

And the rumor running around the internet was that Clay Aiken almost made the cover of the magazine. 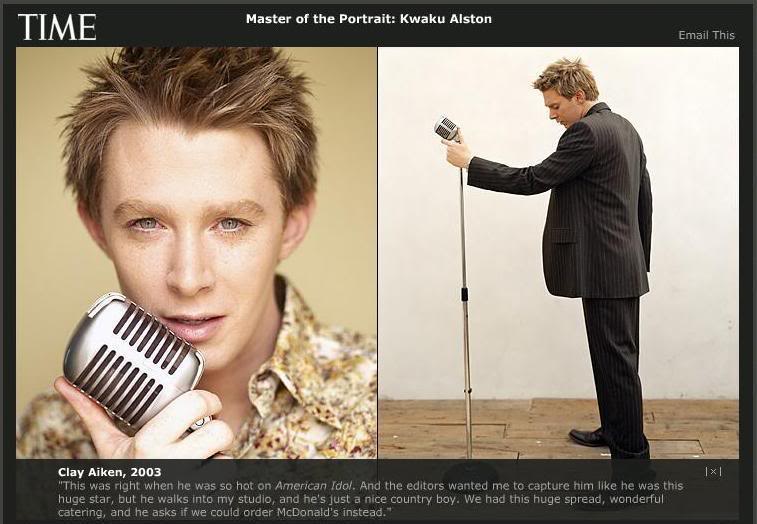 The Clay Aiken feature in Time Magazine ran in the October 5, 2003 issue and caused much talk and discussion with not only  Clay’s fans, but also the music world.  It said a lot, not only about Clay Aiken, but about the music business in general.

While reading the article again, after almost fifteen years, a few things stood out to me.

Of course, when you read this article over again, you will probably see other things that catch your eye.  If so, please let us know through your comments.  I bet we could have a great discussion about this article. 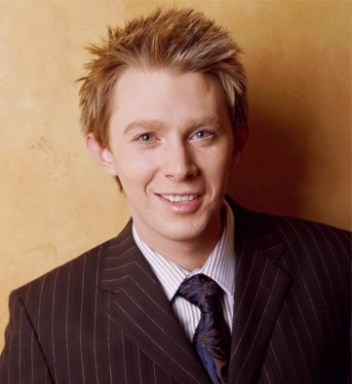 Josh Tyrangiel was the editor who wrote this article about Clay Aiken.  The following information on Josh was found on the website, Digital Hollywood.

Josh Tyrangiel, Managing Editor, TIME.com: As managing editor of TIME.com, Josh Tyrangiel oversees TIME’s daily news site, which draws more than 5 million unique visitors a month and in February 2007 was named “Website of the Year” by the Magazine Publishers of America. Tyrangiel joined TIME in 1999 as a staff writer and music critic, and was named managing editor of TIME.com and assistant managing editor of TIME in September 2006. He continues to write about the music industry. Tyrangiel has written cover stories on Bono, Kanye West, the Dixie Chicks and Bruce Springsteen, as well as articles about politics, international relations, food, academia and sports. He has interviewed and profiled former Democratic presidential candidate John Kerry, former Speaker of the House Dennis Hastert, Supreme Court Justice Stephen Breyer, Houston Rockets center Yao Ming, and Oscar winners Sean Penn, Nicole Kidman and George Clooney. Tyrangiel has also twice served on the panel of judges for the influential Shortlist Music Prize. Prior to his arrival at TIME, Tyrangiel was a producer at MTV News. He also wrote for Rolling Stone and Vibe. Tyrangiel received his B.A. from the University of Pennsylvania and his M.A. in American Studies at Yale.

In November 2013, Tyrangiel was called on to help shape television content for Bloomberg Television. In August 2014, Tyrangiel was promoted to oversee all content on Bloomberg’s media platforms.

To read the article, click on the link below.  I hope you enjoy reading the article. 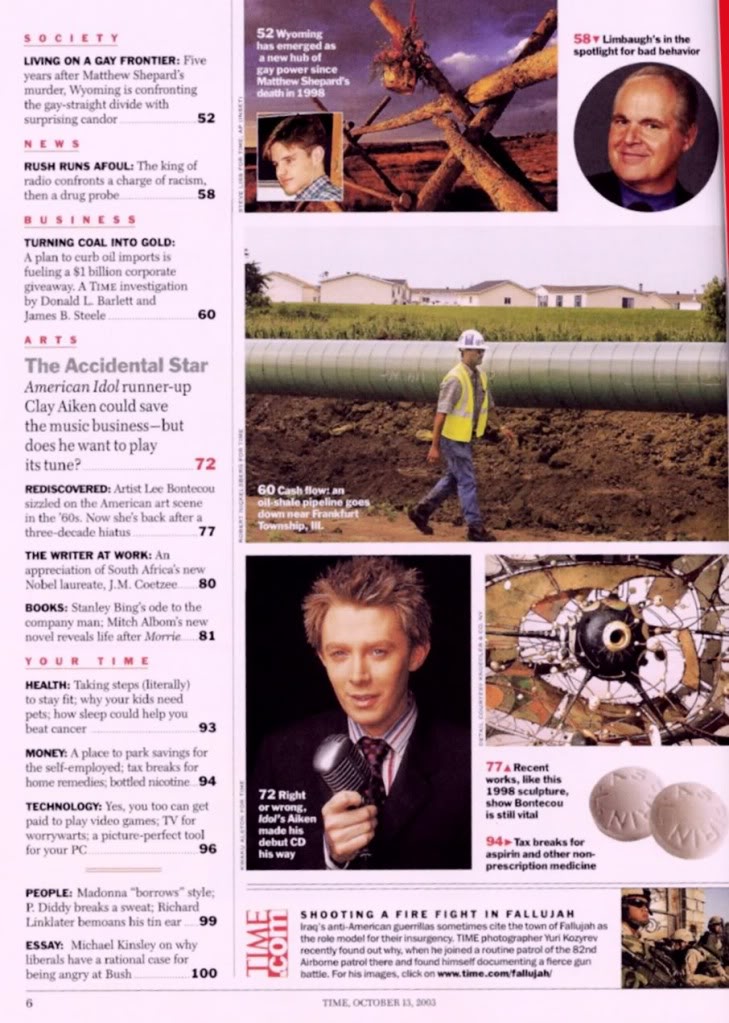 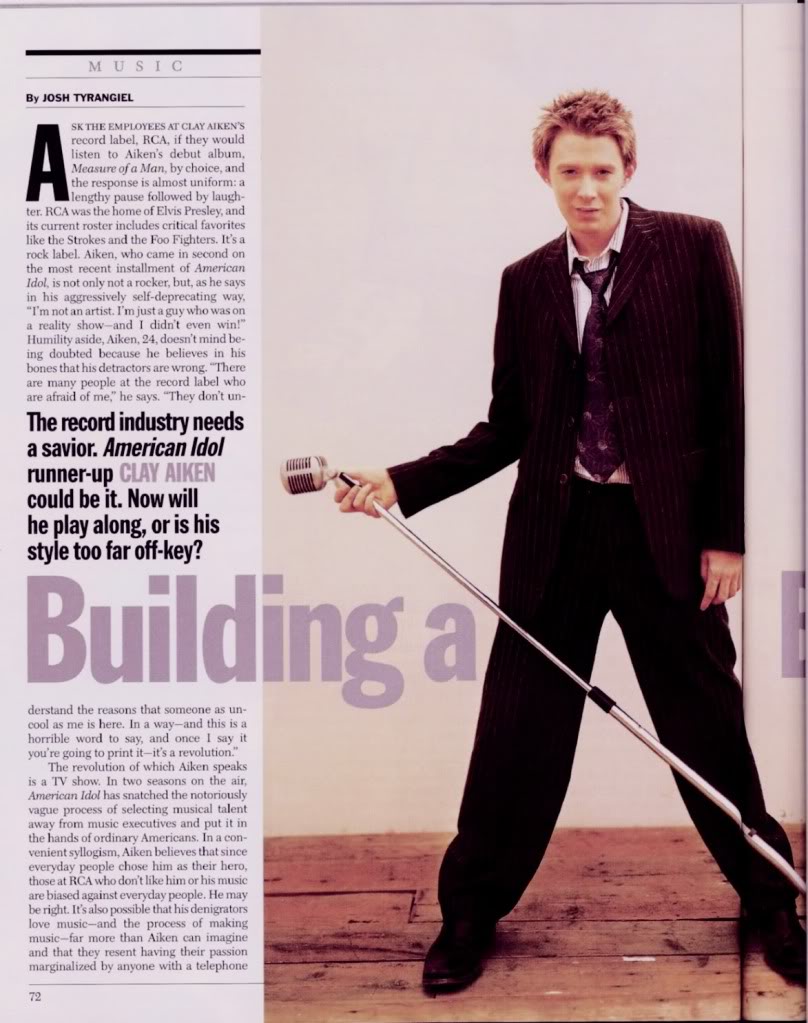 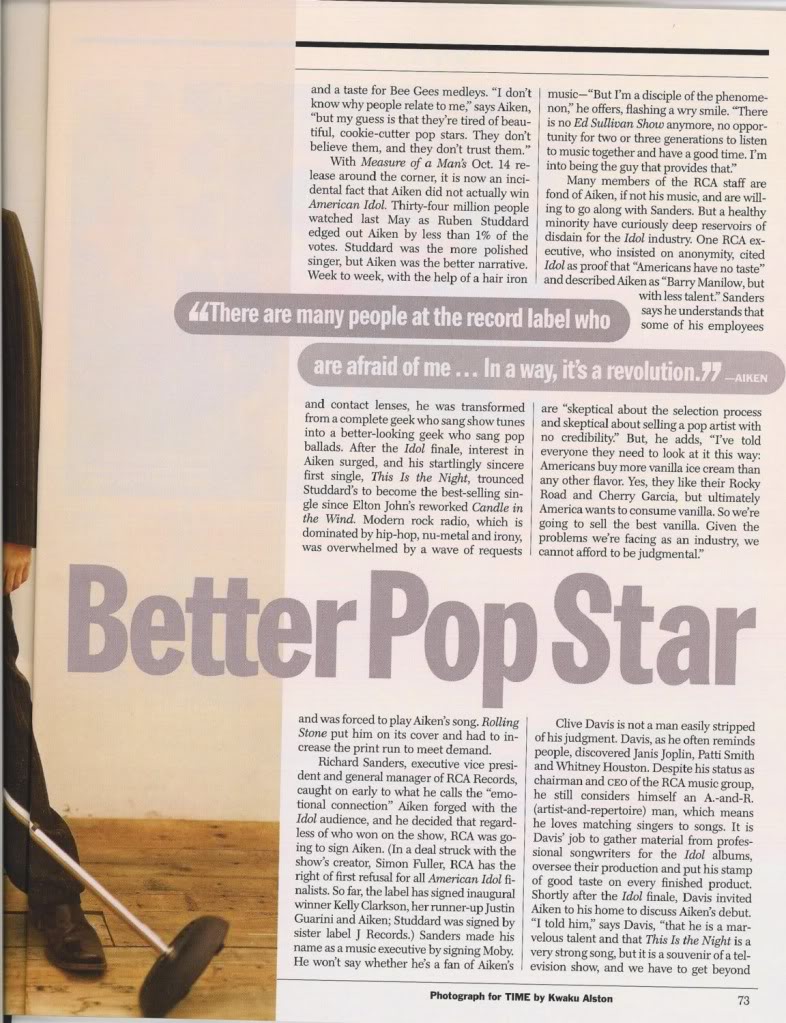 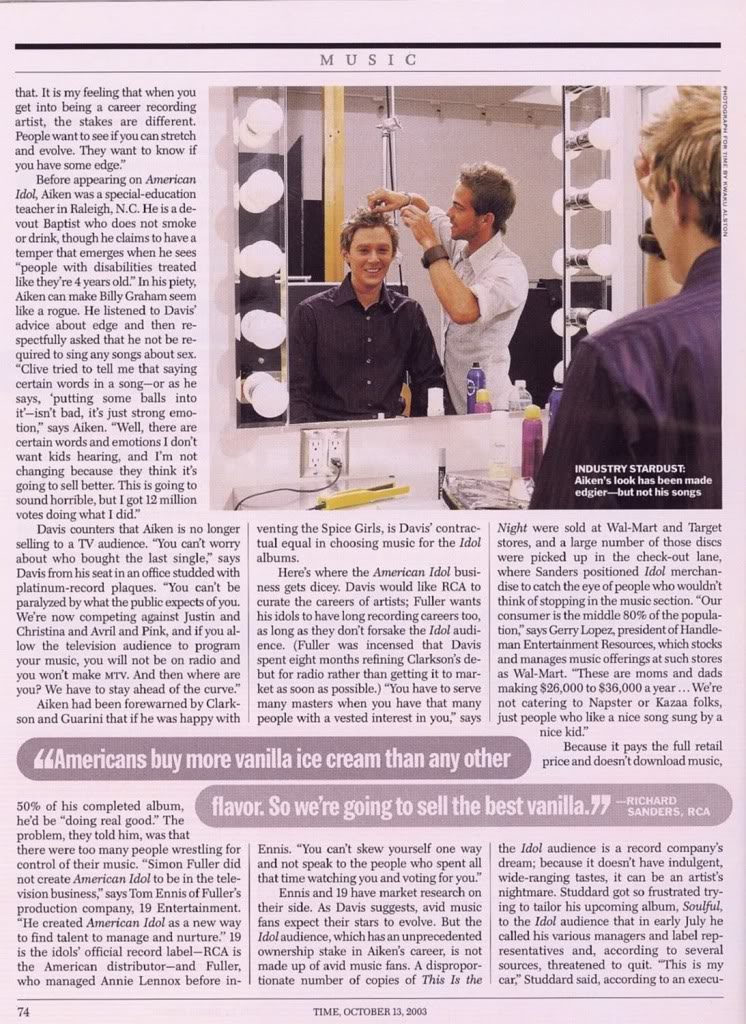 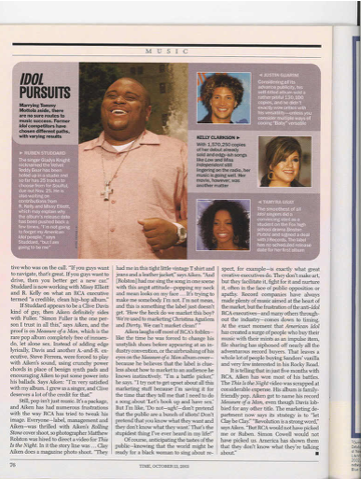 Has your opinion of this article changed after so many years?