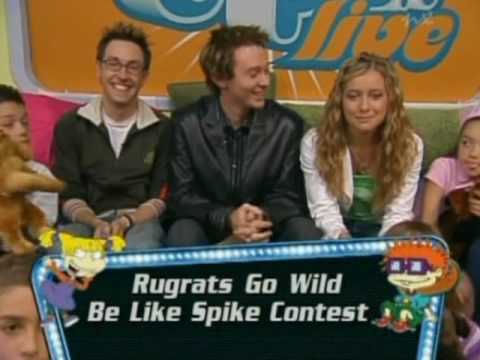 The other night, I found a You Tube of Clay on U-Pick Live.  My first thought was…yikes!!  But, it’s fun to see one of the crazy things Clay did at the beginning of his career!!

(All I can say is poor Clay – what a crazy program!)