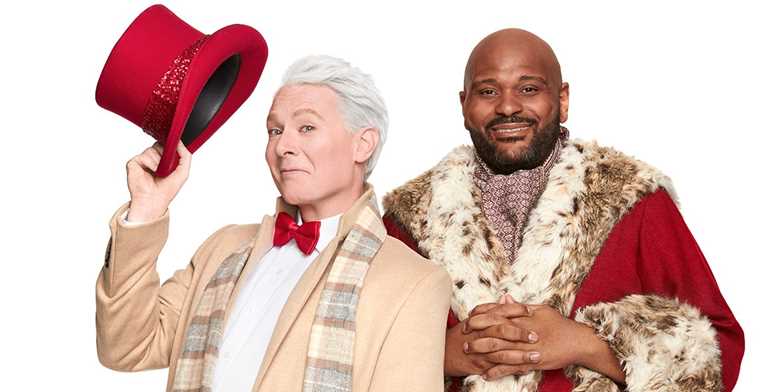 It’s almost a week since Clay and Ruben finished their show on Broadway.  I still think about the Ruben & Clay’s Christmas Show and remember all the fun.  But…I also remember the amazing talent  that was on the stage.  The goofy and cute jokes were fun and the beautiful singing was amazing.  I want to hear Ben Cohn’s arrangement of O Holy Night from Clay and Ruben again and again!  Wouldn’t it be nice if they record this wonderful song?

Broadway World posted some pictures when the show was announced. 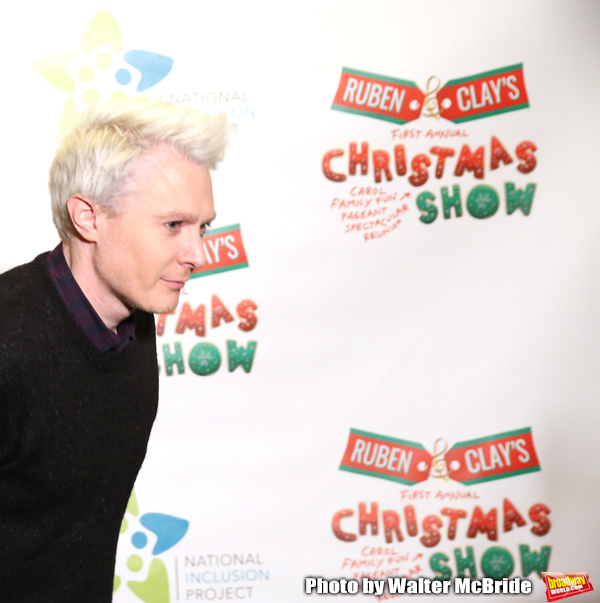 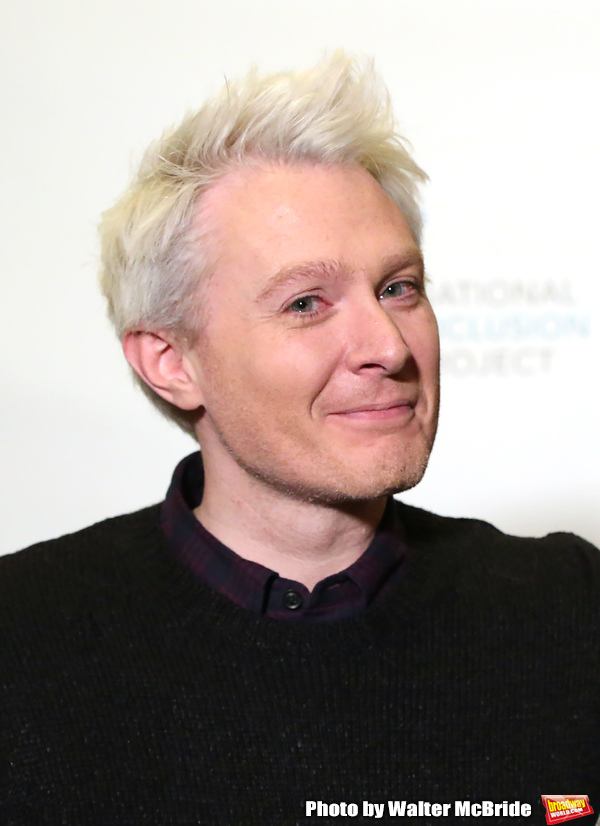 Meeting Whoopi Goldberg backstage must have been exciting for the entire cast! 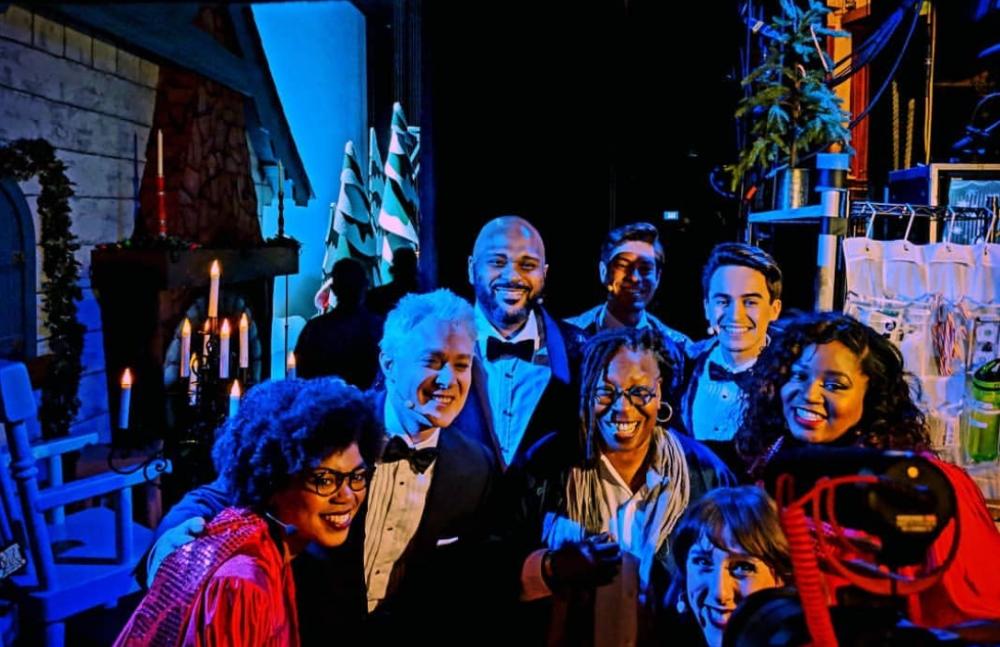 Did you know that performers played a game of Mad Libs on the stage?

The following is what they used to fill the stocking! 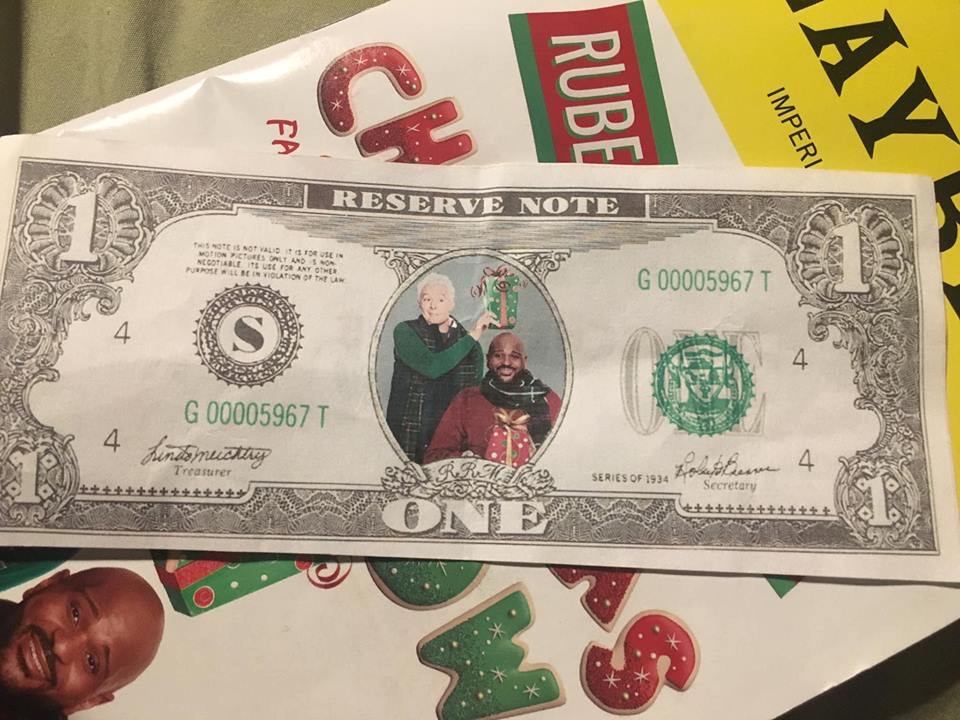 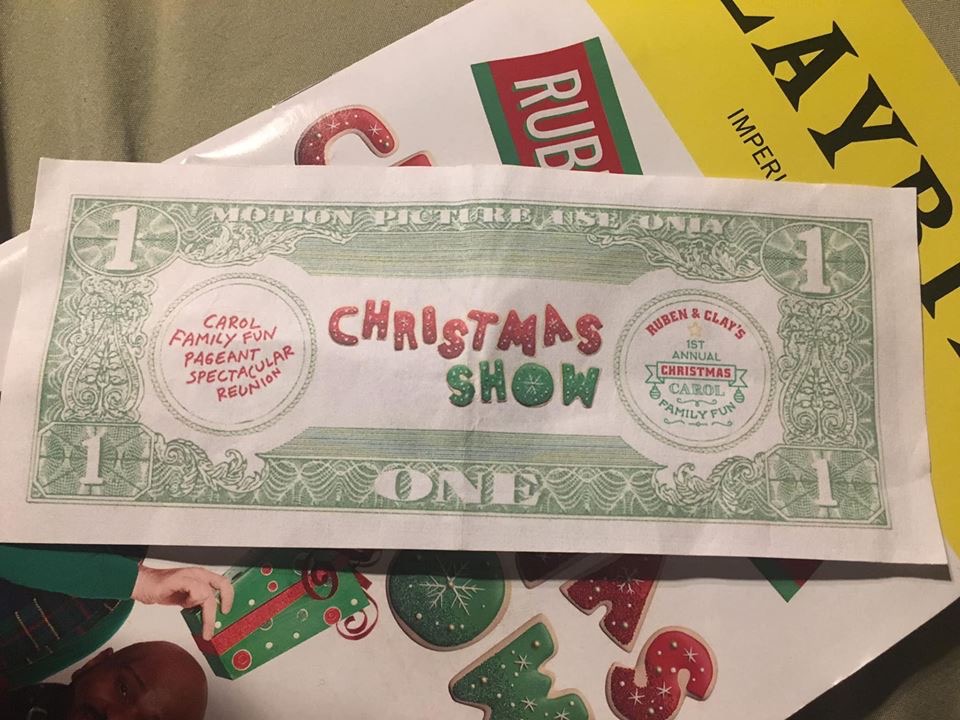 One of our readers, Mary M. came all the way from Everett, Washington, to see the show.

She shared the following pictures with me… to share with you! 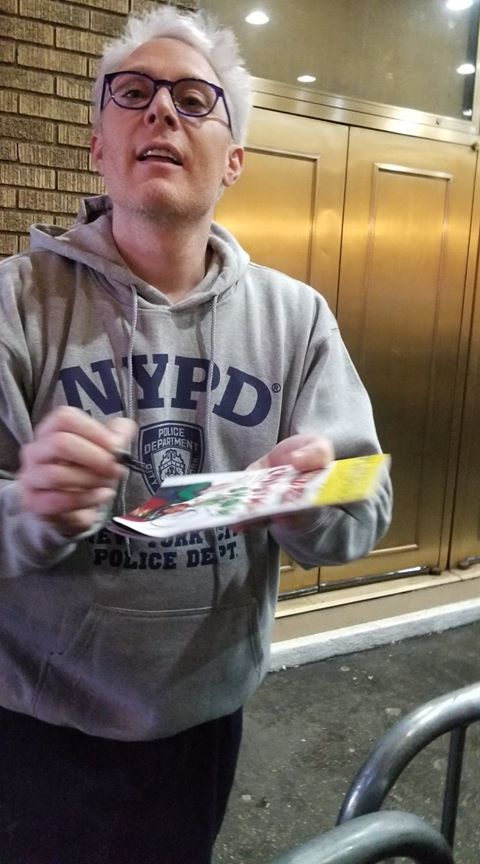 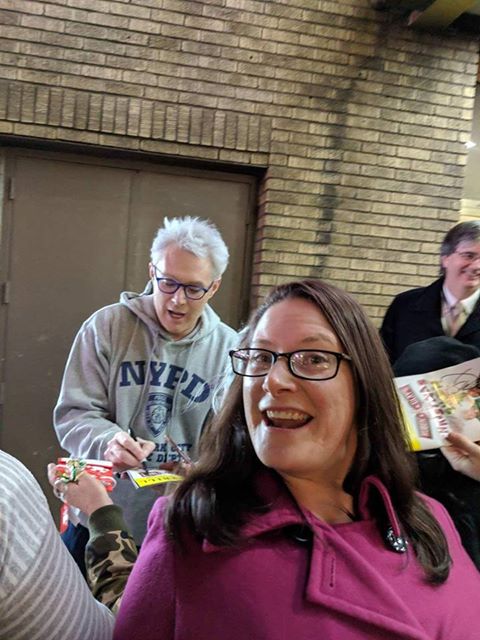 The following pictures give us a glimpse of what went on during the show! 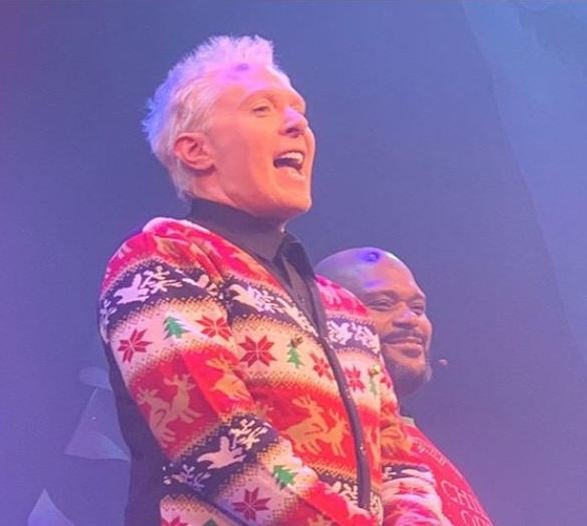 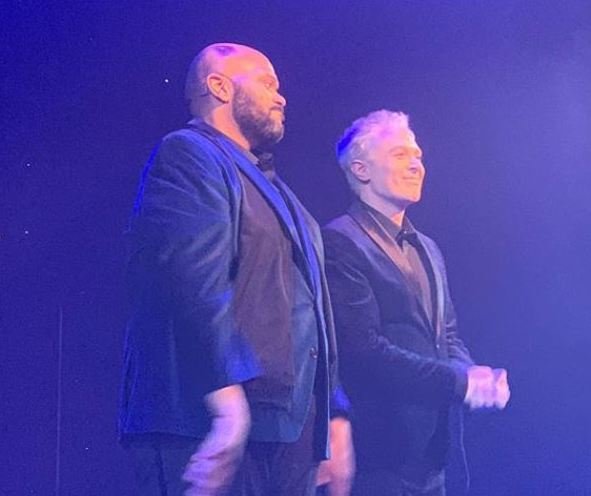 It’s fun to see these pictures.  Thanks to all of you who have shared pictures with us!