The first week of September…school is back in session and new schedules are being put together and…TV Guides are being used this month!!

As fans of Clay Aiken, we are waiting to hear about his schedule.  We have nothing new, but he is giving us some hints.

Twitter seems to be Clay’s most used way of communicating to the public.  It certainly is an easy way to post some news and LOTS of people read Twitter.

According to the website, DMR – Stats/Gadgets, The number of twitter users in the U.S. is 66 million (updated on 7/27/16).  They also say that the average number of followers per twitter user is 208!

Well, Clay Aiken certainly is on the upper side of 208.  According to his twitter page, Clay has 794K followers!  Seems that is a great way to share news!!

On Tuesday, Clay sent two interesting tweets that matched the time of the year.  They were both about TV shows!!

So, Clay watched the first show of the 20th season of The View?  Maybe?!? 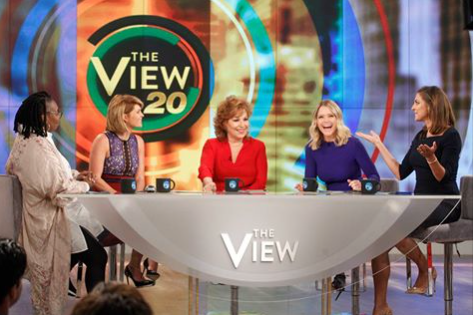 My hope about the tweet is that perhaps Clay will have the opportunity to do another special show for The View.  His visit to North Carolina to learn about the Transgender bathroom bill was outstanding. Do you think they might want another special from Clay?  I guess we will just have to wait and see.

I remember a few years ago when Clay said that The Closer was one of his favorite shows.  I am glad that he likes it.  I do too. 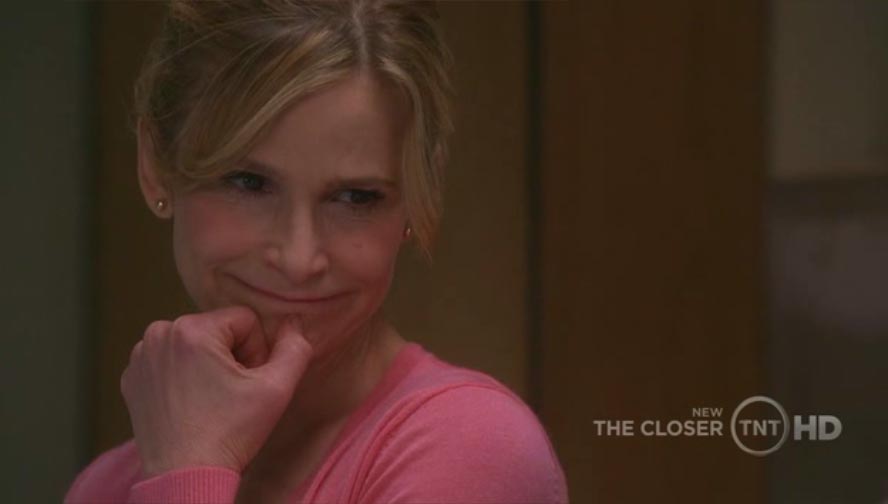 Looks like Clay is not the only person who enjoyed Brenda Leigh.  I watch Major Crimes now, but it just isn’t the same without Brenda Leigh.

The following announcement from The National Inclusion Project is exciting!  Check it out!

We’re celebrating Labor Day all week long with a Champions Gala special – Register between now and Monday, Sept 12th at the special rate of $100!!

What a great deal…Attending the Champions Gala is always a highlight of my year!!  Check out The National Inclusion Project for more information.

I hope we hear from Clay again today.  His tweets always make me smile! 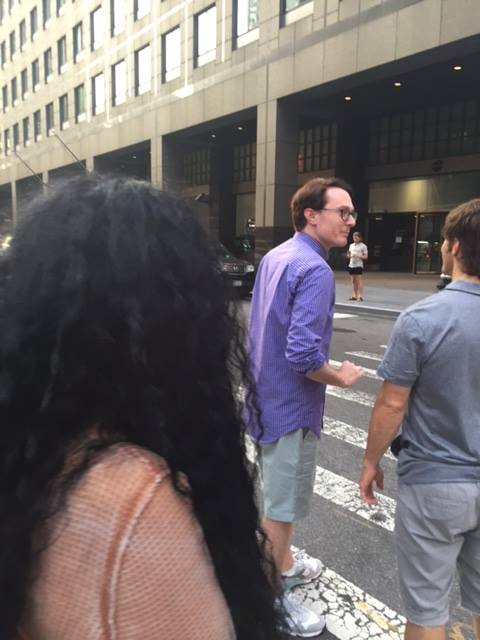 Will You Be on America Now with Meghan McCain this week?

OR…Maybe you will go to Broadway Show!! I mean…you’re in New York…why not!!!

And…if you want lots of smiles, a short Periscope will make lots of people happy!!

Have a fabulous Tuesday!!!