It’s the day to watch Clay Aiken on The View 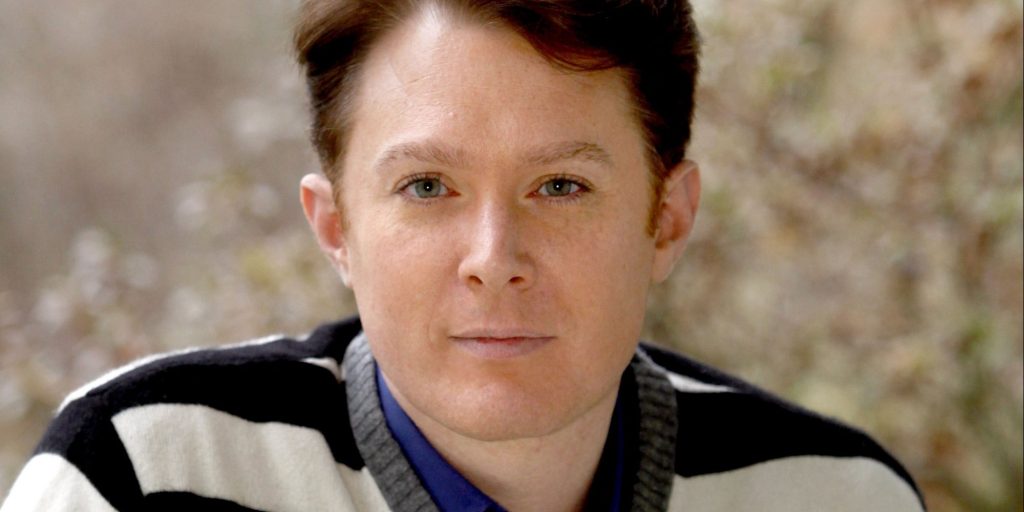 Today, Clay will report on his experiences at a Trump Rally in Wilkes Barre, Pennsylvania.   He was there to put together a segment for The View… about the voters who follow Donald Trump.  He was at the rally for many hours and had the opportunity to chat with many of the Trump supporters.

When talking  to Michele Angermiller at Billboard, Clay said:

The goal was to try and understand why people like Trump without pushing back — without debating, without arguing, but genuinely trying to get them to explain what it is about him that they gravitate towards, and why they are so adamantly in support of him, why so many of them knew they loved him and wanted to vote for him on day one, without having heard him campaign in any way. And I didn’t argue with them or even question any of their views. I didn’t push back; it was simply a chance to get people’s opinions.

Clay also said that he was worried that he might not get people to talk to him. He told Michele:

And I thought “Well hell, I’m a gay man who I think many people recognize as a liberal, and I’m going with a producer who’s a Muslim — we are not going to be so welcomed here.”

Today, on The View, Clay will talk about how the Trump voters were open to Clay’s questions and how many spent time to talk to him in a reasonable way.  Clay will also talk about what he feels are the reasons why Trump is popular with some voters. 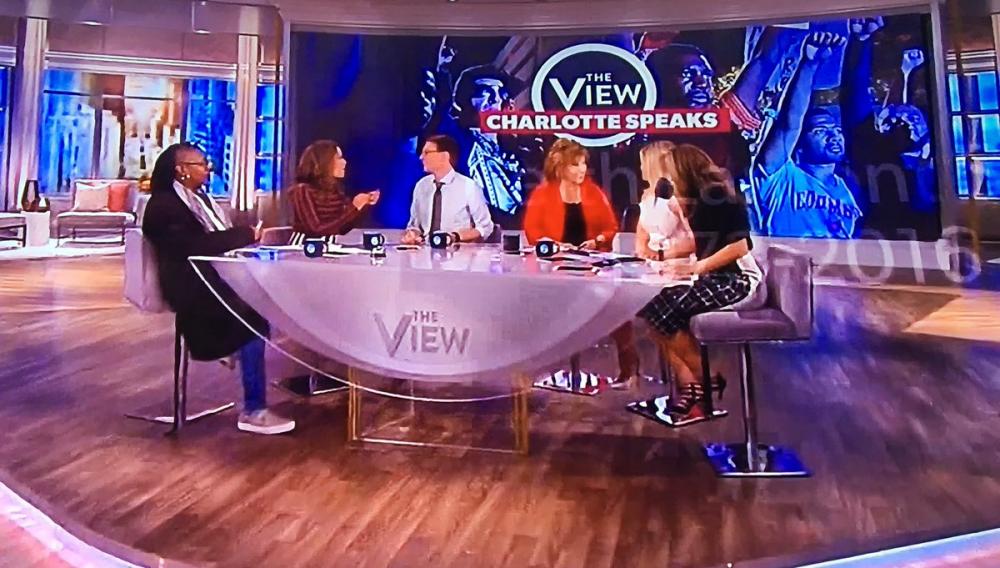 I am sure the segment will end with a exciting discussion with all the panel.  The topic is hard to discuss without getting emotional.

I am so glad that Clay was asked to put together this interesting segment.  He seems like the right person to present the show.  Clay is a good listener and always tries to see both sides of a problem.  He has the ability to make people feel important and tries not to argue about their opinions. 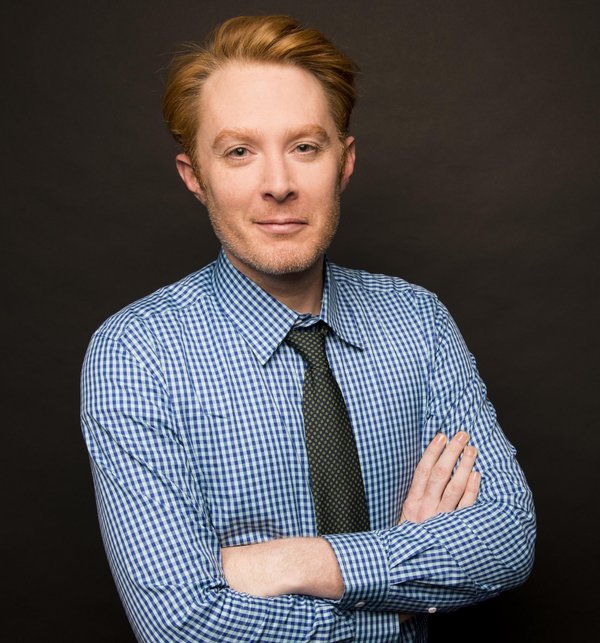 Will you be watching The View this morning?

I will be watching and I plan on letting The View know that I enjoy watching segments on such important topics.

Check your TV Guide  for the time of the show in your area.

And check in later for any important links or reviews.  I will post them as soon as I can!

Clay Aiken News Network is an unofficial fansite. We are not affiliated in any way with Clay Aiken or his management. This website was made by fans for fans and makes no impression or impersonation of the official site, which can be found under the domain clayaiken.com.
Categories : Clay News, Editorial
Tags : ABCNews, Billboard, Clay Aiken, Donald Trump, Liberal, Michele Amabile Angermiller, The View, Wilkes Barre PA