Clay Aiken – Performs The Song That Won Him Over 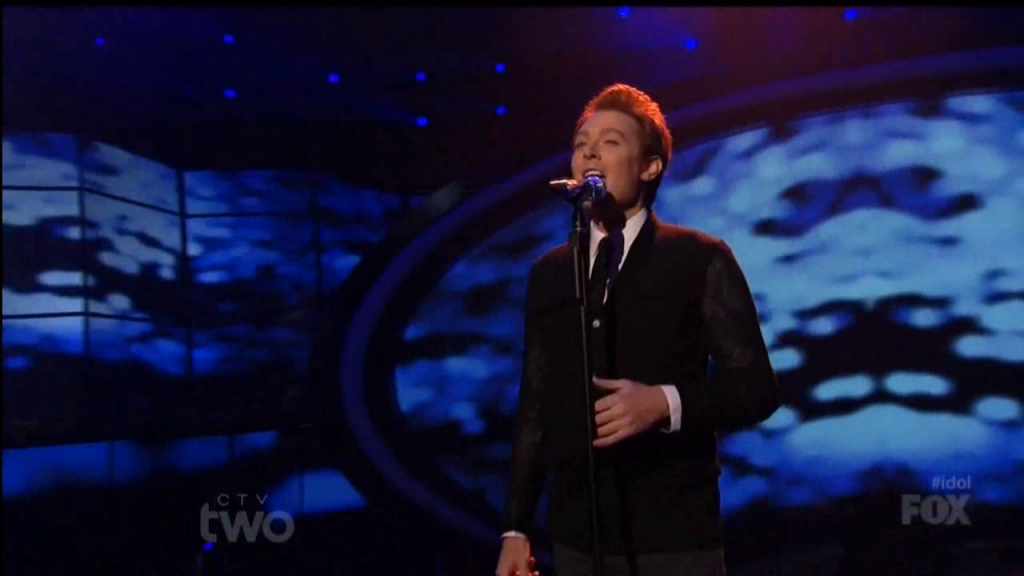 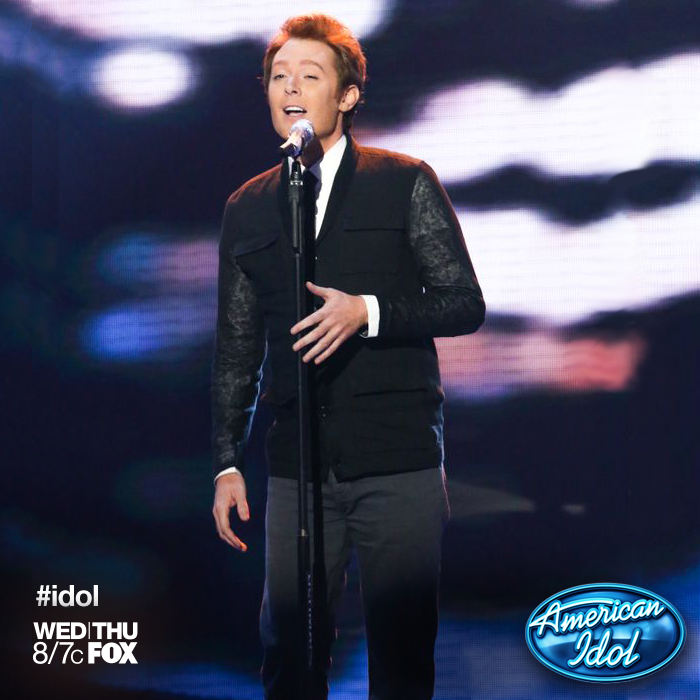 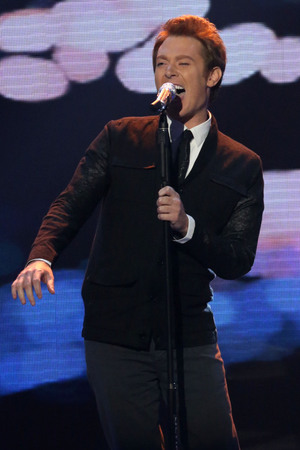 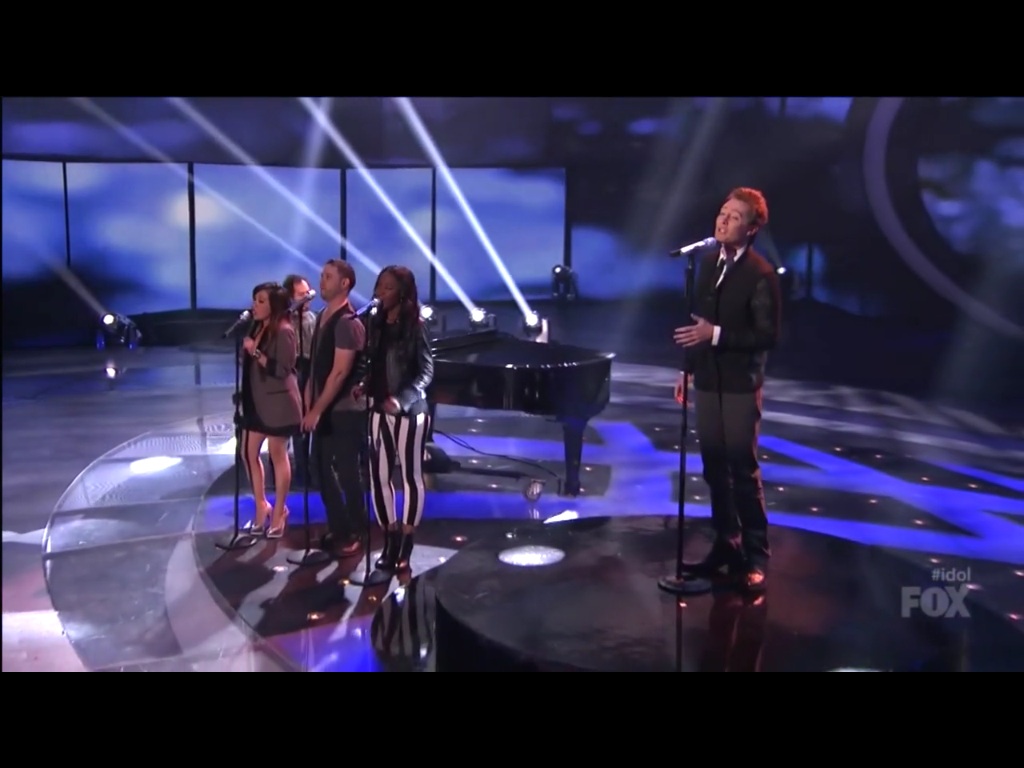 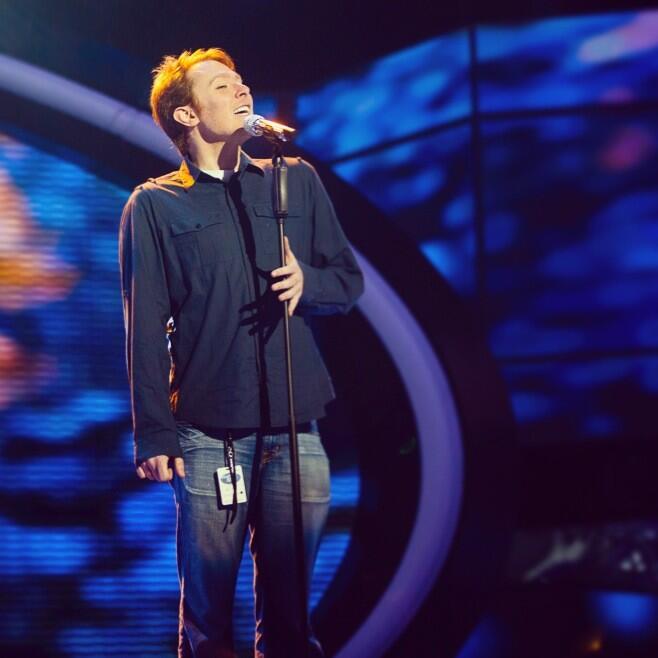