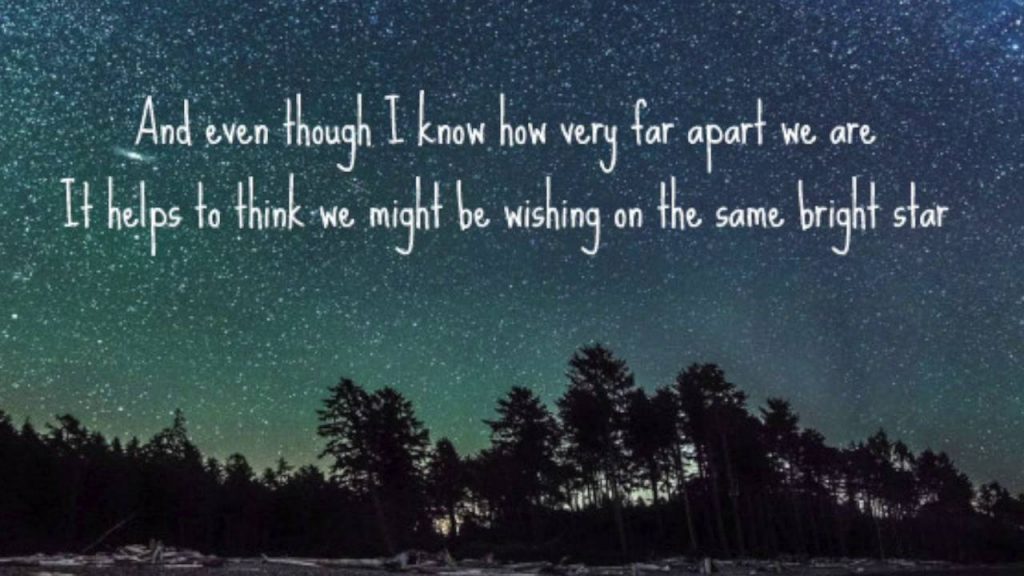 James Ingram was one of the biggest stars in R&B music in the 1980s and ’90s, and a double Grammy winner and two-time Oscar nominee. 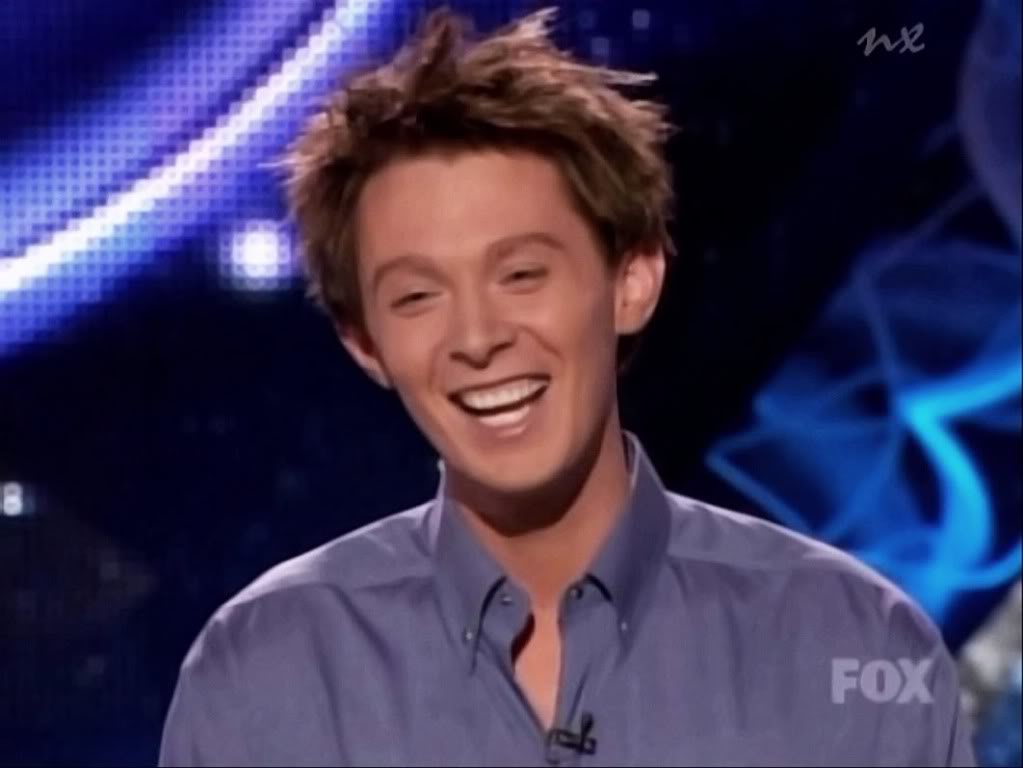 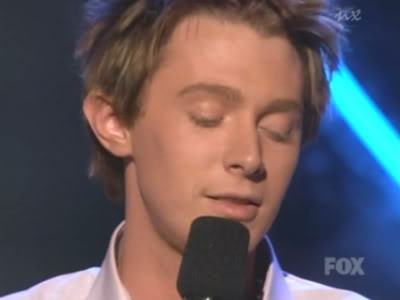 I know I  posted this song not long ago…however, the song is especially beautiful when Clay sings it!