The very first Thanksgiving celebration in North America took place in Canada when the English explorer Martin Frobisher, arrived in Newfoundland in 1578. He wanted to give thanks for his safe arrival to the New World. This means the first Thanksgiving in Canada was celebrated 43 years before the pilgrims landed in Plymouth, Massachusetts! Thanksgiving for Canadians is about giving thanks for the harvest season rather than the arrival of pilgrims. Canadians celebrate Thanksgiving with parades, family gatherings, pumpkin pie and a lot of turkey! Columbus Day is a holiday in honor of the explorer, Christopher Columbus, who first came to the New World on October 12, 1492. Since 1920, Columbus Day has been an annual holiday. Actually, Columbus wasn’t the first person to visit America so some people call the holiday Native American Day or Indigenous Peoples Day since Native Americans lived in North America long before Columbus came along. Columbus Day is a day to kick back and watch a parade or just enjoy some family time on a well-deserved day off.

If you are in New York City, the Columbus Day Parade is held on October, 10, 2016 at 11am. This year, the procession is led by Grand Marshal Robert LaPenta, Founding General Partner of Aston Capital Partners.

If you happen to live in New York City, you might want to attend the 71st Columbus Day Parade in New York City.  It will celebrate Italian-American heritage with more than 40,000 participants and over one million spectators. 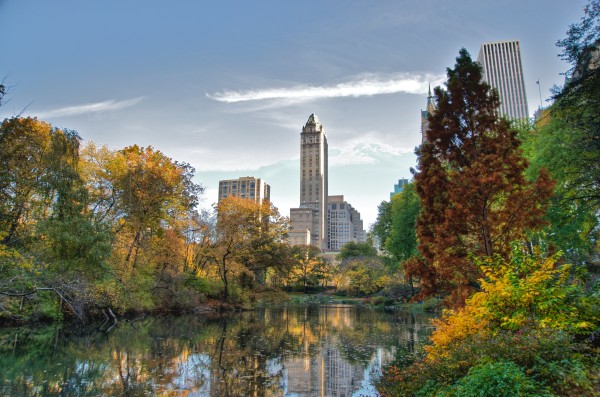